The Warriors are looking to snap their three-game losing streak when they visit the Heat on NBA TV Philippines (via Smart GigaPlay). 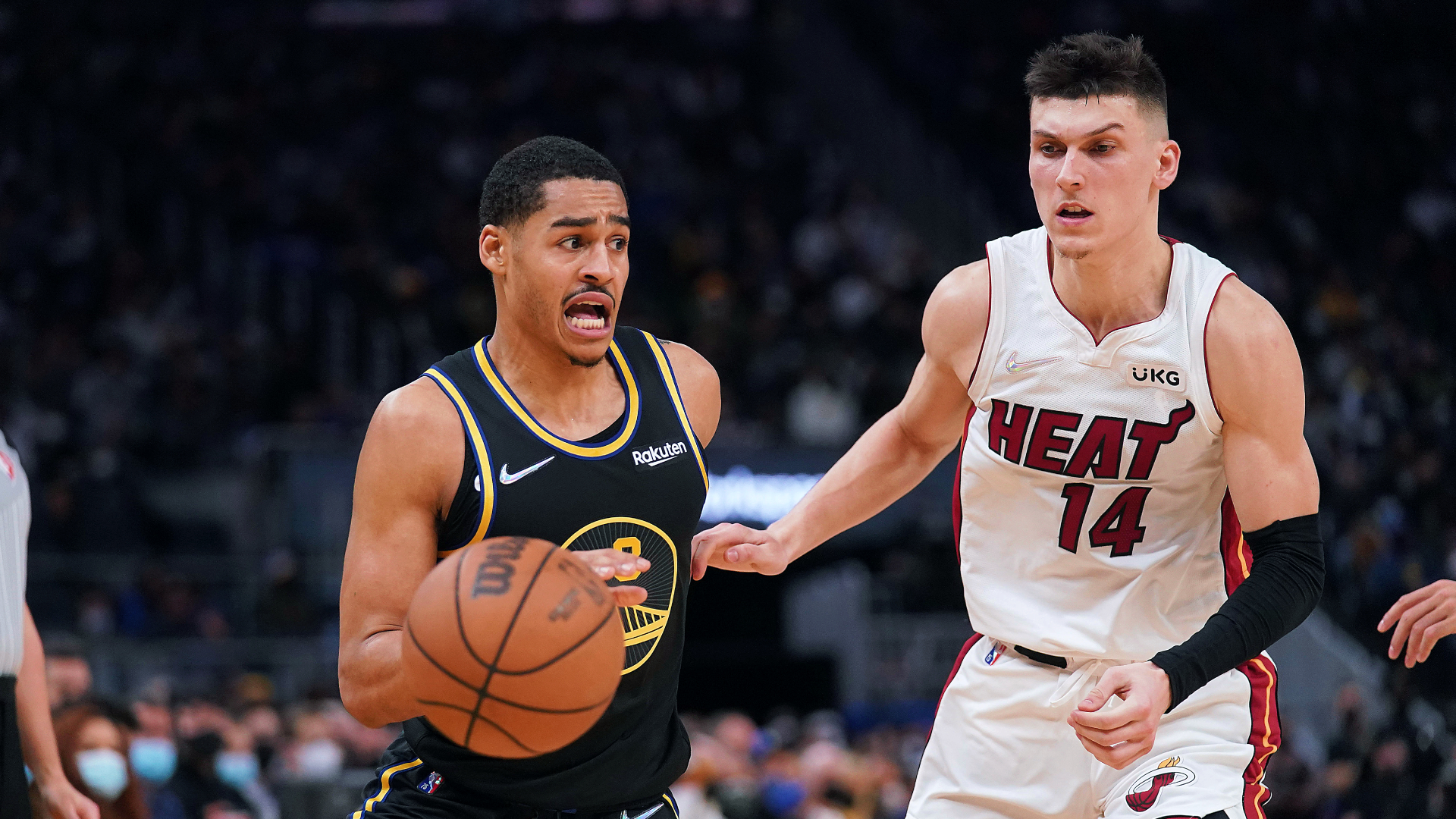 The Miami Heat are going into this matchup with the Golden State Warriors off of a loss to the Philadelphia 76ers. The Sixers are a tough team, so that’s not at all surprising. Except that the Sixers’ two toughest to defend players—Joel Embiid and James Harden—didn’t even suit up in that game.

Despite the loss, the Heat are still No. 1 in the East, 2.5 games ahead of the Sixers and the Bucks. They’re still in good shape, despite having Jimmy Butler implementing the play-now, sit-the-next scheme for the Heat’s last seven games. The Heat went 4-3 in that stretch. Yet, they still have the best record in the East. They’re dangerous.

While the Heat have firmly held onto their playoff position, the Golden State Warriors have slipped from second to third. The Warriors are currently on a wave of bad luck, dealing with an injury to their best player and heartbreaking losses (see: the Spurs and the Magic games). They’ve lost three straight.

The bright spot for them is Jordan Poole, who’s scored at least 20 points in 10 straight games. There was a stretch early this year when Poole couldn’t hit a shot to save his life. Forget that. He’s found his groove and will be an interesting piece to the Warriors’ playoff puzzle.

Poole’s hot hand plus Klay Thompson’s hot hand have to be in constant heat check mode against Miami. The Heat have their own version in Tyler Herro and Duncan Robinson. It will be an elite shootout between the league’s third-best 3-point shooting team in the Warriors (14.5 3s per game) and the seventh-best in the Heat (13.3 3s per game). We’ll surely miss Steph Curry.

If Butler breaks his alternate playing scheme, then the Heat definitely has a better chance at beating a deflated Warriors. But Golden State will be desperate for a win. After losses to Boston, San Antonio, and Orlando, the Warriors are starving for a victory. Another Klay Thompson breakout game is brewing.

Catch the game tomorrow live at 7:30 AM on NBA TV Philippines, available on Smart’s GigaPlay app and Cignal TV.