Armed with a six-game streak, Steph Curry and the league-leading Warriors are all set to face Paul George and the Clippers. 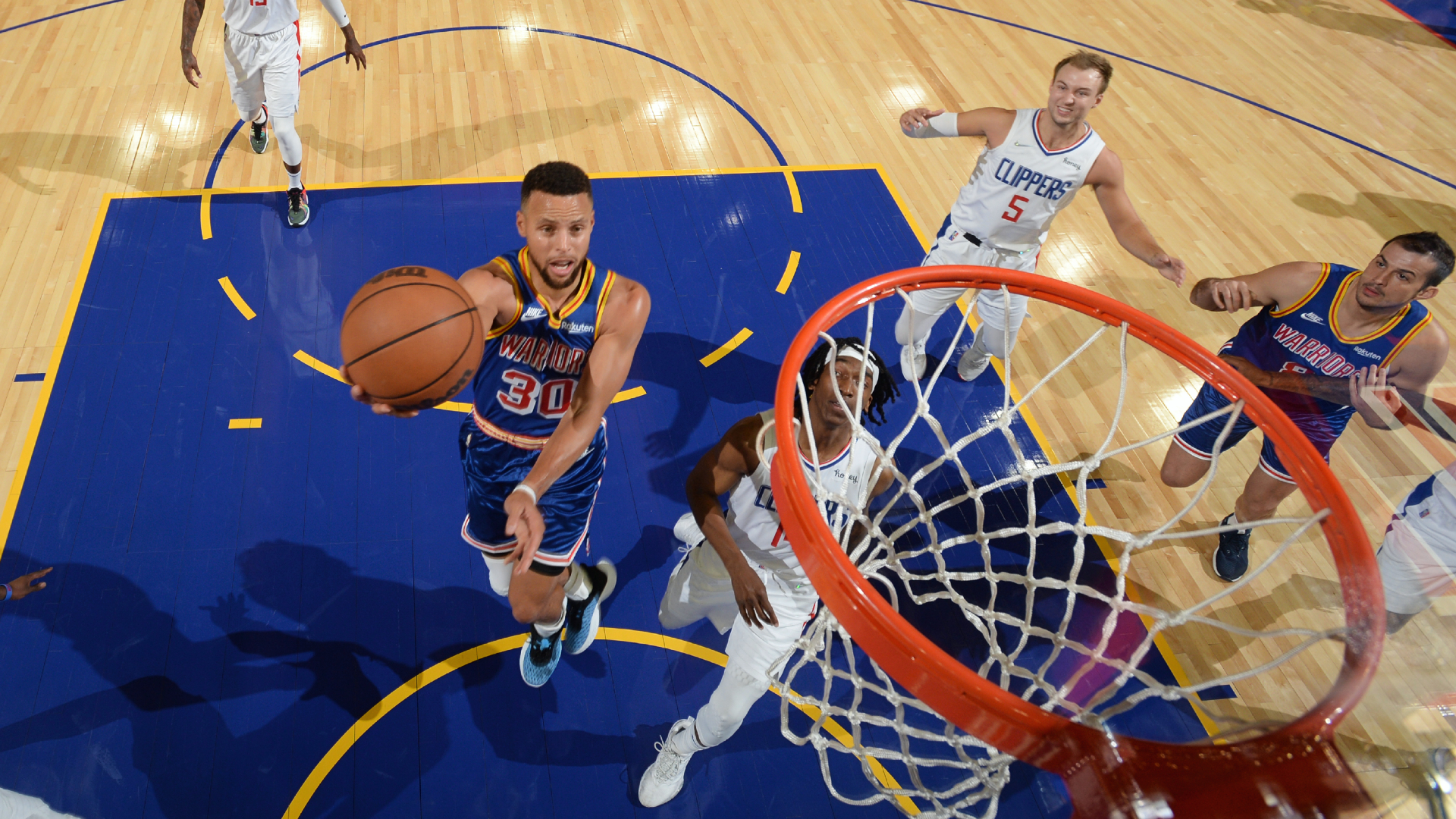 It’s time to get up early as the dominating Golden State Warriors and streaky Los Angeles Clippers are ready for action. Catch the game live at 4:30 AM on NBA TV Philippines via Smart GigaPlay app or Cignal TV.

There’s no denying that the Warriors are having quite a season. It might even be safe to say that this team is already championship caliber even without Klay Thompson. Everything is just clicking for the Warriors. They are currently No. 2 in offense and No. 1 in defense, plus they own the best record in the league.

Steph Curry is quickly becoming the favorite to win the MVP trophy as he averages 28.2 points, 5.8 rebounds, and 6.8 assists. He’s accompanied by young talent who are starting to make a name for themselves, like Jordan Poole and the fan-favorite Gary Payton II. Top it off with a leader like Draymond Green, the only big man in the top 10 in assists this season. The Warriors have a roster and chemistry built for success.

Then there’s the LA Clippers, who have beaten the odds early in the season.

The Clippers are doing more than just surviving without Kawhi Leonard. Don’t be fooled by their 11-8 record, which is good for No. 4 in the Western Conference rankings. They are 9-4 at home, and their match against the Warriors will be hosted at Staples Center.

They may have lost unexpected games here and there, but the Clippers are looking really good. Reggie Jackson’s confidence after the 2020-21 playoffs is skyrocketing, Terance Mann is already used to the NBA style of play after his big break, and Paul George is doing Paul George things. PG has embraced his role as leader and facilitator, averaging 25.6 points, 7.6 rebounds, and 5.2 assists.

The Clippers are locked in. They have finally built chemistry, embraced their roles, and are getting used to Tyronn Lue. They look like a team on a mission. When things get going for them, they are difficult to stop.

That’s why the matchup between these two teams will be a good one. The Curry-George scoring competition is already entertaining on its own, but adding all the rising rotation players to the mix makes it even more exciting.

Who will make more 3s, Poole or Jackson? Who’s going to make a better highlight reel, Payton or Mann?

Which team will take the win? You’ll have to watch and see for yourself.