Steph Curry and the Warriors will take on James Harden and the Nets on NBA TV Philippines (via Smart GigaPlay app) tomorrow. 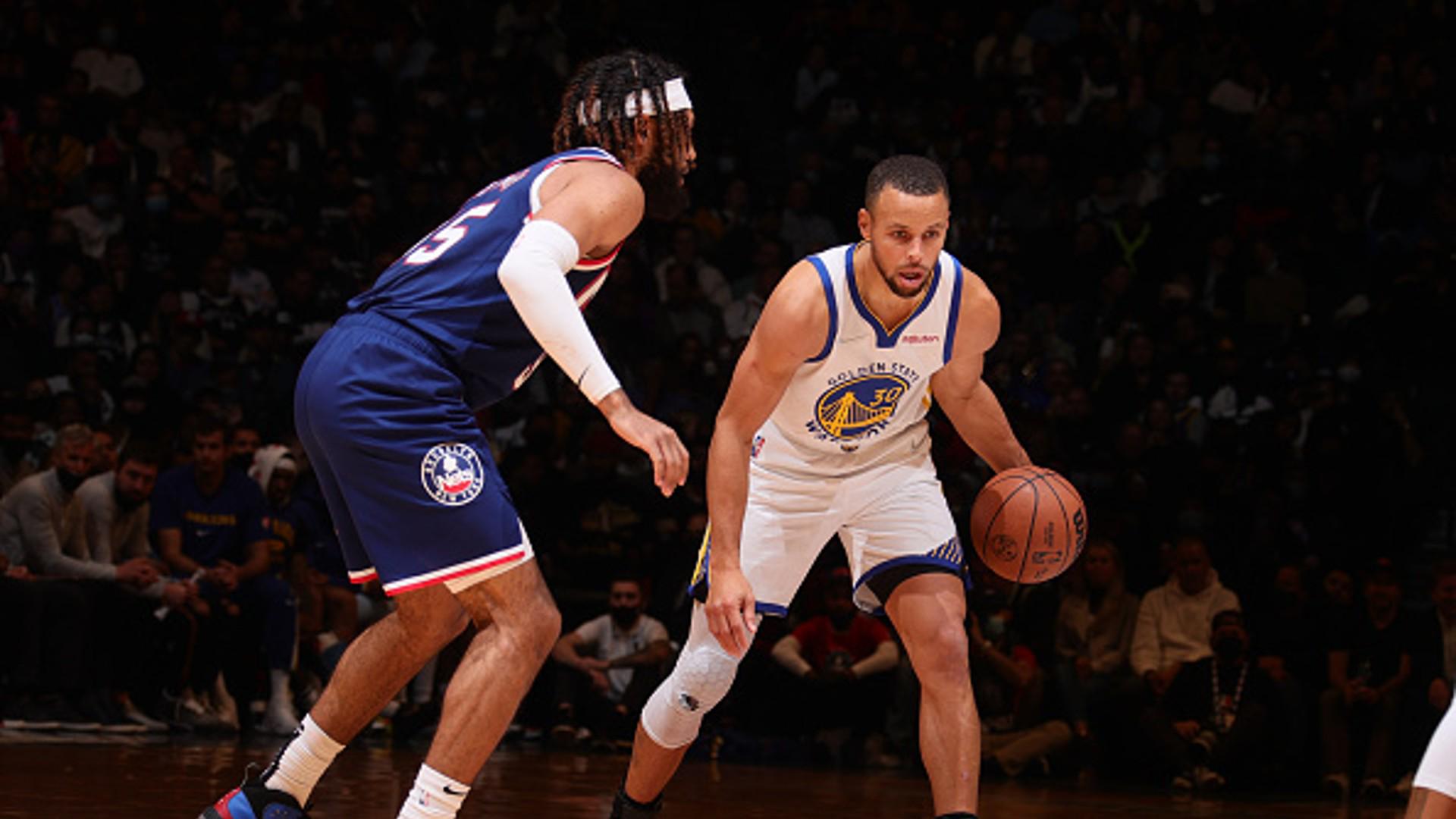 The Warriors have finally escaped their midseason slump. Golden State went 9-6 in January after a hot start to the season. A huge reason for their skid is Steph Curry’s shooting struggles.

After breaking the record on December 15, Curry has been out of rhythm offensively and his numbers took a significant dip.

Curry averaged just 21.2 points (on 31.4 percent 3-point shooting) in January—a stark contrast to his numbers at the beginning of the season (28 points per game in their first 20 games while shooting 40.5 percent on 3s).

Luckily, it looks like Curry and the rest of the Warriors seem to be over it. They are currently on a four-game winning streak coming into their game against the Nets. Maybe Curry’s first game-winner sparked something in Golden State. Whatever it is, at least it’s working.

On the other hand, the Nets are not as fortunate as the Warriors. Kevin Durant is still out and will most likely miss his second straight All-Star game after being selected as the East’s team captain.

This is the main reason why Brooklyn dropped to the fourth seed after taking hold of the top spot momentarily. At the very least, though, the Nets, who are on a three-game skid, will have James Harden available against the Warriors. He suffered a hamstring strain forcing him to miss the Denver Nuggets game.

Harden is the Nets’ only superstar who has not been out for a significant amount of time. He’s been averaging 23 points and 10.1 assists per game. He and Chris Paul have been alternating as assist leaders this season.

Prepare for another showdown between the two superstars. When you put Curry and Harden’s accolades side-by-side, there are a lot of similarities. Both have All-NBA selections, scoring titles, and MVP trophies. Right now, they are also the focal point of the team’s offense.

However, they also have stark differences which make the matchup so exciting. Curry has established that he is the best shooter of all time. Harden has turned his game around and remains a top playmaker this season. Expect nothing short of a showdown between these two talented veterans as they do everything they can to steer their team to victory.

Catch the game live at 9:30 AM on NBA TV Philippines via the Smart GigaPlay app or Cignal TV.