Two top teams in the Western Conference face each other on Sunday. 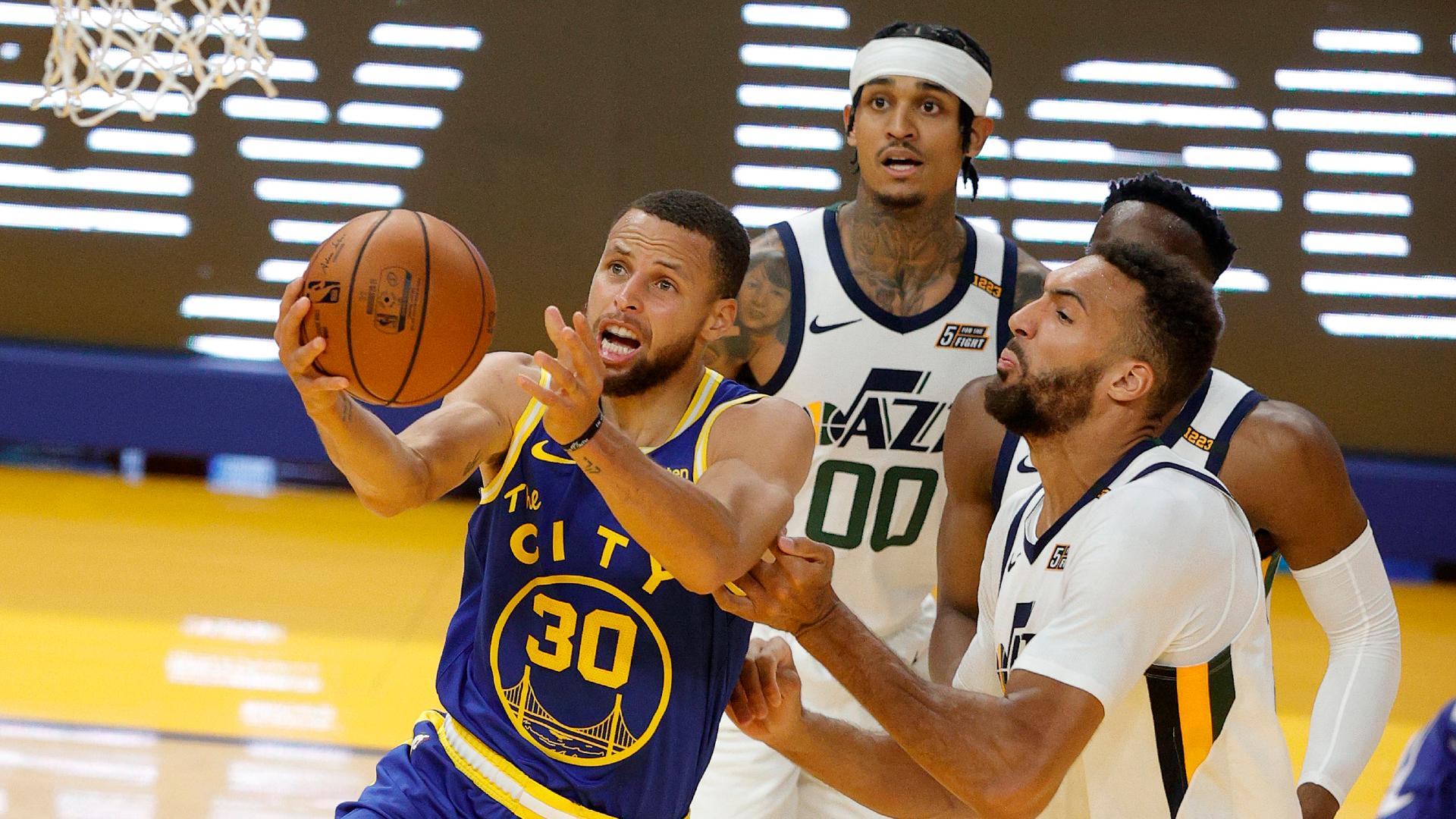 The Golden State Warriors had a weird couple of days, but they are slowly but surely getting back to full strength.

The Warriors’ most recent game against the Denver Nuggets was postponed because of a lack of personnel from the Nuggets’ side, which Draymond Green wasn’t very happy about. They just also lost to the Nuggets a few days ago.

Somehow, the Warriors are still at the top of the standings despite all these. That’s what happens when the league’s greatest shooter of all time is launching long bombs at will. Steph Curry’s every 3 at this point is setting a new record. Think about that.

Currently, only Green and Damion Lee are in health and safety protocols. Klay Thompson is inching closer and closer to a return. Jordan Poole will be back after missing six games.

This is not very good news for the Utah Jazz, a team playing the second leg of a back-to-back. The Jazz just came off a win against the Minnesota Timberwolves, their sixth straight.

The Jazz will definitely put up a fight though. Despite a tumultuous and exhausting December for the league, Utah lost only twice in a month. The winning run placed them third in the Western Conference, just behind the Phoenix Suns.

Utah has managed to keep their stars, Donovan Mitchell and Rudy Gobert in particular, out of health and safety protocols. Mike Conley and Joe Ingles missed games due to non-COVID reasons, but Mitchell, Jordan Clarkson, and Bojan Bogdanovic have been playing inspired basketball as of late.

This sets up an exciting matchup between the Jazz and the Warriors—two elite playoff teams with plans to go deep.

The battle will tip-off at 10:00 AM on NBA TV Philippines (available via Smart’s GigaPlay app and Cignal TV).