Extra Pass: Warriors looking to fend off the Wolves

Coming off a blowout win in Chicago, the Warriors are hoping to carry over their momentum as they head to Minnesota (9:00 AM on NBA TV Philippines via Smart GigaPlay app). 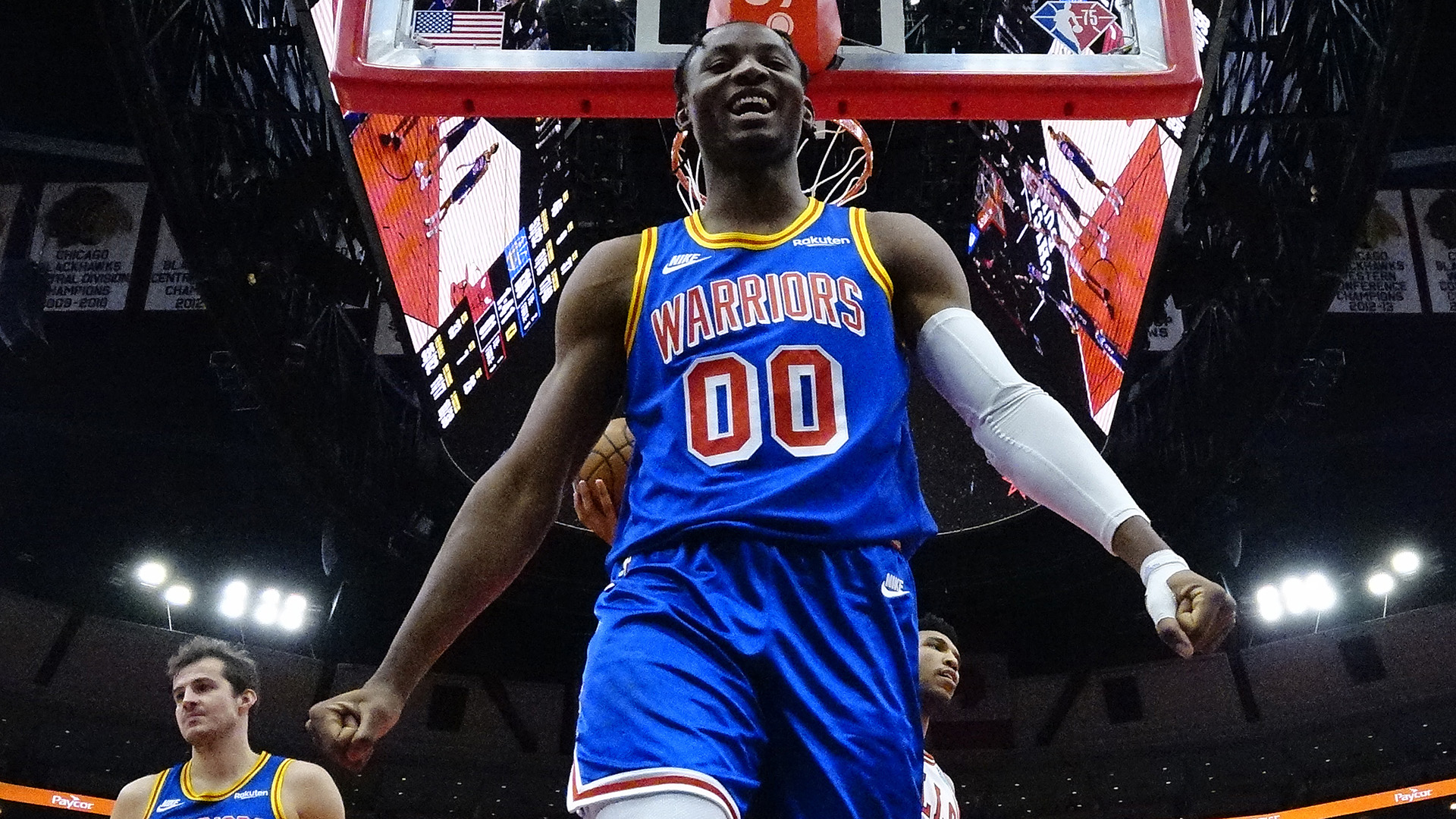 The hangover of Klay Day has officially worn off. Klay Thompson has gotten his first game off and the Golden State Warriors are 2-2 since Thompson’s much-awaited return to the court after more than two years.

Thompson shot every shot possible in his first game back, scoring 17 points in a huge win against the Cleveland Cavaliers. He then scored 14 and 11 points in the Warriors next two games, which both resulted in losses. He sat out the Warriors’ most recent blowout win over the Chicago Bulls.

Amid all the buzz surrounding Klay, another Warrior is making a bit of a ripple that should give opposing teams another Warriors-related thing to worry about: Jonathan Kuminga.

Against the Bulls, Kuminga dropped 25 points, one shy of his career-high. He was all over the court, grabbing three rebounds, dishing out three assists, notching two steals, and swatting away three attempts. At 19 years old, that’s potential in all caps.

With the Warriors still missing Draymond Green and James Wiseman, Kuminga could get more chances to show off his freakish athleticism and raw talent. After scoring in double-figures in his last two games, he now has an opportunity to keep the hot streak going against the Minnesota Timberwolves.

Their 20-22 win-loss record may not show it, but the Wolves can be a dangerous team for many reasons. First on the list is Karl-Anthony Towns, who’s been dominant lately with per-game averages of 25 points, 10 rebounds, four assists, and almost two blocks. Second is Anthony Edwards, who’s been playing like he has a LaMelo Ball-sized chip on his shoulder.

The Wolves have been blessed recently with a complete and healthy roster, but they still can’t seem to turn the corner. They lost their previous two games against the Memphis Grizzlies and the New Orleans Pelicans.

That’s not the ideal jumping off point going into a clash with the 31–11 Warriors. Thompson will suit up again and Steph Curry will shoot his way out of a weird funk post-breaking the all-time 3-point shooting record. A former Timberwolf in Andrew Wiggins might also bring something special for his old team, following a season-high 35-point performance in their meeting last November.

The Wolves are at a clear disadvantage here, but stranger things have happened in this current whirlwind of a season. Catch the Golden State Warriors and Minnesota Timberwolves at 9:00 AM on NBA TV Philippines via Smart GigaPlay app.