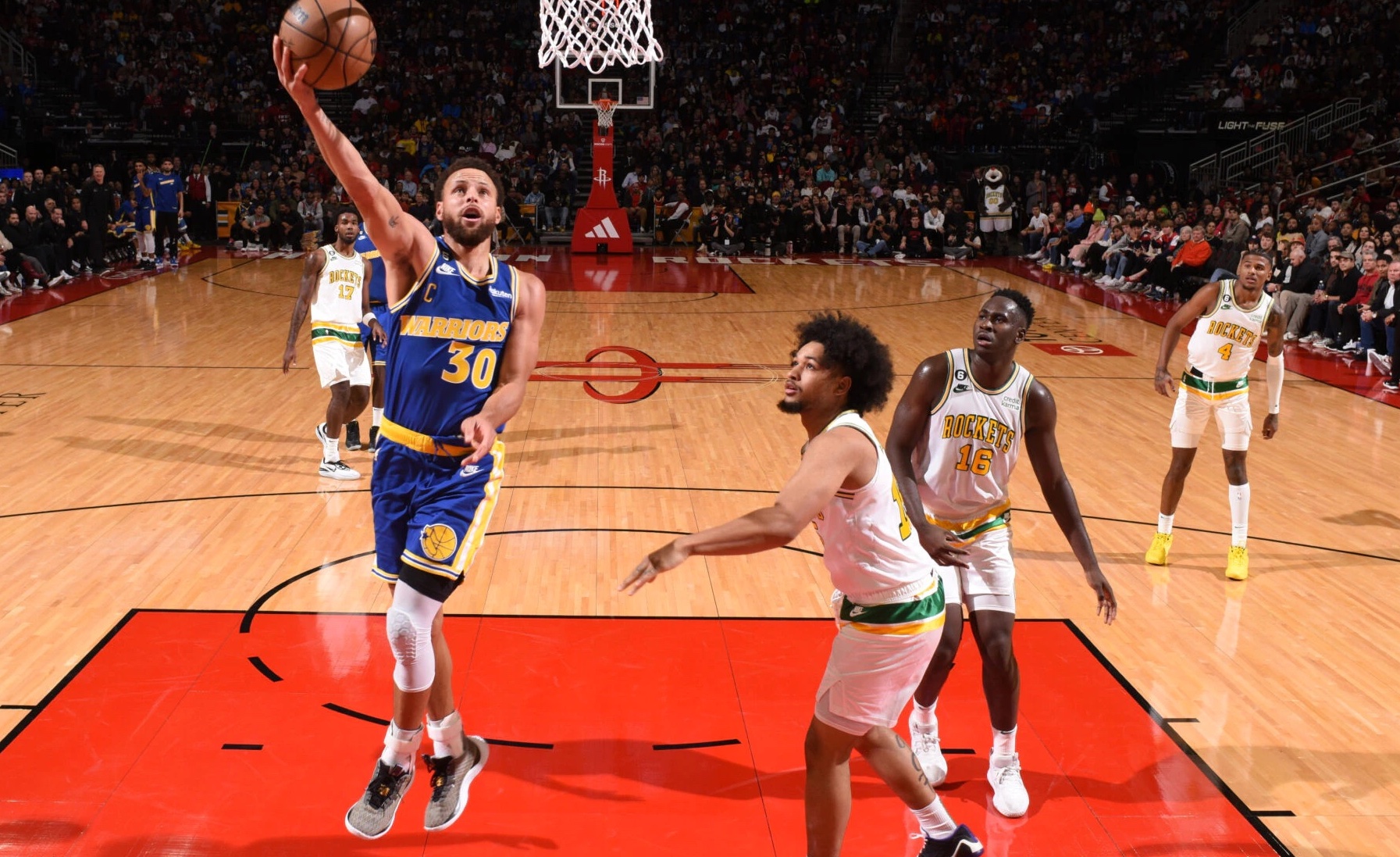 The Golden State Warriors are slowly gaining momentum after a tough start to the season. They've now won six of their last eight games and are eighth in the West with a 12-11 record.

Dub Nation is coming off a home win over the Chicago Bulls where Jordan Poole found his groove and contributed 30 points (11-of-18) off the pine, anchored on seven 3s.

Draymond Green was in top form and was one assist shy of a triple-double with 13-10-9. Steph Curry was in foul trouble but still managed to put up 19 points, 11 rebounds, and six assists.

Meanwhile, the Rockets are heading to the Bay Area strapped with a comeback win over the elite Phoenix Suns.

After trailing by as much as 16 points in the second half, the Rockets turned it up to snap the Suns' six-game winning streak.

Jalen Green had 30 points—20 of which came in the third period—to steer Houston to the victory.

The last time these two teams met was on November 21. The Warriors went to Houston to snag a 127-120 win for their first road victory of the season. Klay Thompson was phenomenal in that game, scoring 41 points with four rebounds and three assists.

Golden State will be playing Houston at Chase Center where it holds a 10-1 home record. Nothing against the Rockets, but the Warriors are just too talented for them. List this as another dub for the Dubs.

Catch the Warriors and Rockets tomorrow live at 9:30 AM on NBA TV Philippines.

Extra Pass: Gear up for duel between NBA's best teams

The top two teams in the league go head-to-head when the Bucks face the Nuggets tomorrow.