The fifth-year big is averaging 17.6 points and 7.9 rebounds, and will need 10 days or two negative tests in a 24-hour period to return. 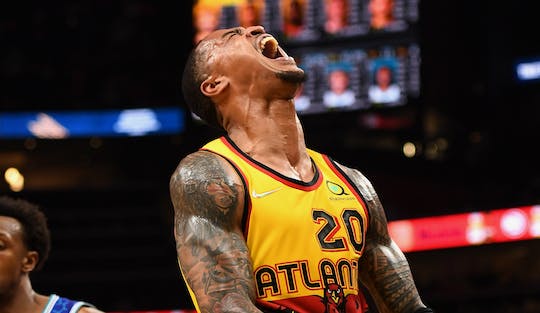 Atlanta Hawks forward John Collins has entered the NBA’s Health and Safety Protocols, per the team.

He is among at least 112 players working through protocols as of Sunday’s evening injury report. The league’s expanded testing for unboostered players began following the Christmas Day showcase, and will last through January 8.

Other notables to enter the Health and Safety Protocols on Monday (PHT):

The NBA’s full injury report for games through Tuesday was released at 6:30 AM Monday (PHT)