The Knicks forward will miss time as he goes through league protocols. 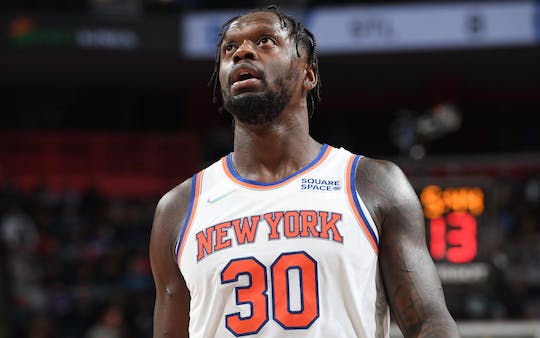 Randle will be sidelined for Friday’s game against the Oklahoma City Thunder.

The isolation period for players who test positive for COVID-19 is six days, as long as those players are asymptomatic and meet other testing requirements.

Randle, the league’s reigning Most Improved Player, has averaged 19.3 points, 10 rebounds and five assists through 35 appearances this season.

The Knicks are riding a three-game winning streak and sit ninth in the Eastern Conference standings with a 17-18 record.