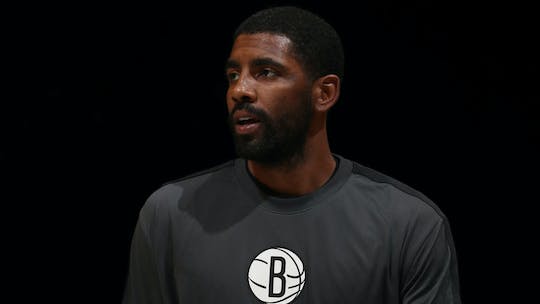 A showdown between two of the Eastern Conference’s two top teams tonight will be missing some star power at point guard. The Brooklyn Nets announced Monday that All-Star guard Kyrie Irving will not play against the Milwaukee Bucks as he remains under health and safety protocols.

Irving’s absence against the Bucks will mark his seventh straight missed game. He had missed the Nets’ previous six games due to personal reasons as Brooklyn went 4-2 during that span. In addition to posting that record, the Nets also pulled off a blockbuster trade, acquiring superstar guard James Harden from the Houston Rockets via a three-team trade last week.

Irving’s absence began when he missed a victory over Philadelphia on Jan. 7 for personal reasons. He was eligible to rejoin the Nets on Saturday after completing a five-day quarantine, but coach Steve Nash said the team wanted to make sure he ramped up his conditioning carefully after missing so much time.

The Nets are next scheduled to play a pair of games on Wednesday and Friday in Cleveland, where Irving began his career.

The Nets-Bucks game will feature three former Kia MVPs — Brooklyn’s James Harden and Kevin Durant and Milwaukee’s Giannis Antetokounmpo — in a matchup of the No. 1 team (Milwaukee) and No. 5 team (Brooklyn) in the Eastern Conference standings.