The deal is reportedly a two-year contract with a team option for next season. 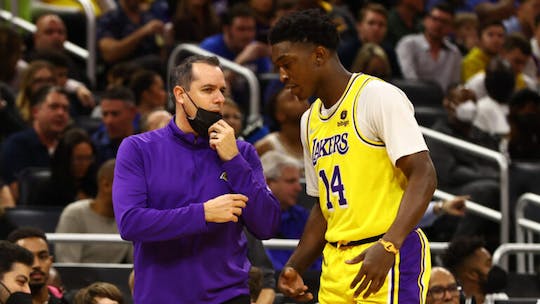 The Los Angeles Lakers have agreed to a season-long deal with forward/guard Stanley Johnson, the team announced on Thursday.

Johnson, who began the season with the South Bay Lakers in the G League, has been playing for Los Angeles on three separate 10-day deals over the past 14 games (including six starts).

According to ESPN’s Adrian Wojnarowski, the new contract is for two seasons with a team option in 2022-23.

The Lakers (24-24) are currently the 9th seed in the West standings.