DeMar DeRozan continues to play at an MVP level for the Bulls, while Fred VanVleet is the best reason to tune in to the Raptors. 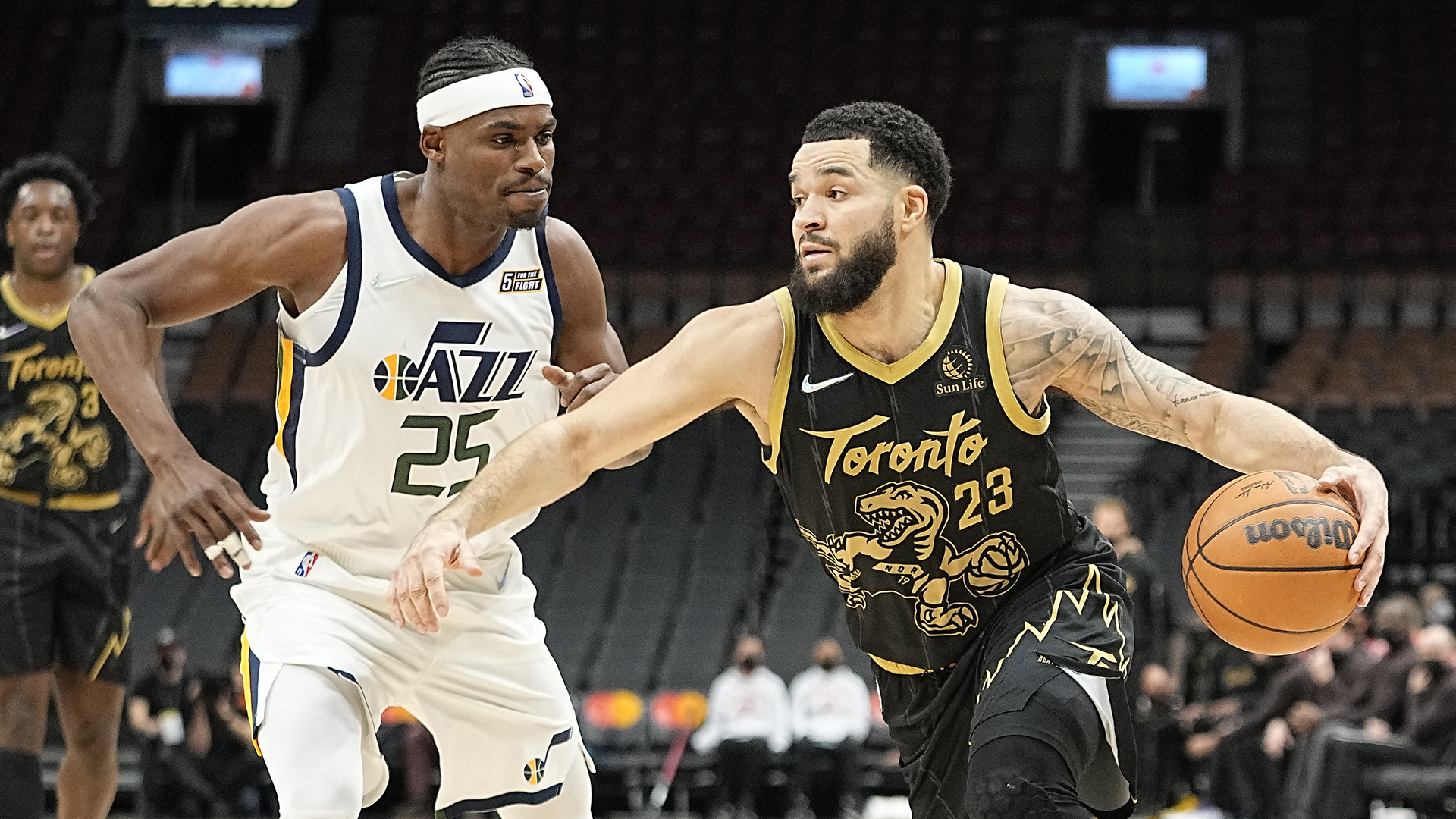 If you haven't noticed Nikola Jokic hulking up over the last few weeks, don’t beat yourself up. The reigning MVP steamrolling opponents on a daily basis has gone unnoticed mostly because the Denver Nuggets have been mediocre at best this season.

While Facu Campazzo pulls off a viral, no-look pass every game, Jokic has been the only reason to tune in to Denver games with how unlucky they've been over the last two years.

Last week, Jokic averaged 28.7 points on a ridiculous 61.8 percent shooting clip with 15.7 rebounds, 7.0 assists, 1.3 steals and 1.3 blocks. Look up all the advanced numbers and see the Nuggets turn into shungite whenever Jokic leaves the floor.

You know what, the Grizzlies don’t need Ja Morant.

At least they don’t need him to be good, like they showed when they cruised past the Clippers on Sunday with Morant resting.

But Ja Morant is probably the most electric athlete we’ve had since prime Blake Griffin or MVP Derrick Rose. Just look at how awesome he looks dunking on the Brooklyn Nets.

FLIGHT 12 HAS LANDED IN BROOKLYN 🤯

You also get a nice helping of Desmond Bane playing out of his mind, as well as Jaren Jackson Jr. realizing his potential as a two-way threat.

The only reason Memphis isn’t nearer the top of this list is the Grizzlies being careful with Morant’s health. If Morant is available, the Grizzlies are always a good watch.

No matter what your feelings are about Kyrie Irving or his beliefs, one thing’s been made clearer in the past week: get vaccinated.

As if Brooklyn hasn’t been crazy enough this season, the NBA’s favorite Instagram monk is finally back… but only on away games. Kyrie telling the media that his vaccination status was day-to-day was pure comedy.

The Nets visit Portland and the Chicago Bulls (more on them later) this week, so we might get enough Kyrie on our feeds this week. Just remember Kevin Durant is also on this team and he’s been playing arguably the best basketball of his career. James Harden is also there and has low-key been great this season, all the memes and talk about his beer belly notwithstanding.

The Toronto Raptors have won five straight games as advanced analytics’ favorite Big Three in Fred VanVleet, Pascal Siakam, and OG Anunoby are finally together. VanVleet has been Toronto’s rock this season, averaging nearly 40 minutes a game. Siakam is finding his form after missing the first month of the season and a stint on the health and safety protocols.

With their stars back, Toronto has been free to unleash as much weirdness upon their opponents as they can conjure. There have been between zero to three centers on the court for the Raptors at differing times and they’ve made any configuration work.

If you aren’t into basketball experiments, Fred VanVleet is the closest thing we’ll get to Jimmy Alapag playing in the NBA. He’s every bit as fun and fearless as our favorite Mighty Mouse.

🚨24 PTS in the 3rd Quarter for #FredVanVleet #NBAAllStar

The Bulls have gone from a feel-good to a feel-amazing story.

Just consider all the things that have gone right for Chicago this season. DeMar DeRozan was okay with the San Antonio Spurs, but he was nowhere near MVP-level there. He looked like he was in the final stretch of his prime when the Bulls inked him to a massive deal. This whole health and safety protocols dilemma also peaked with an outbreak within the Bulls as they were forced to postpone games.

Now, Chicago is in the midst of a nine-game winning streak and sitting at the top of the Eastern Conference standings at 26-10. DeRozan looks like a legitimate MVP contender and the Bulls are truly back to being great again.

With Zach LaVine still playing awesomely and Nikola Vucevic finally shooting up to his standards, it will be interesting to see how many Bulls end up in the All-Star Game. For now, Chicago has become must-watch TV.