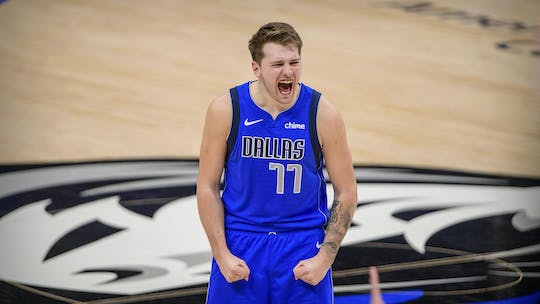 The Phoenix Suns came out on top of the League Pass power rankings last week. For this week's edition, we take a look at the teams that were fun to watch based on the games they played before the All-Star break (March 1 to 5).

The fun (or not-so-fun if you're a Dallas fan) thing about the Mavs this season is they need Luka Doncic to be on his game every time they play. Doncic puts up highlights at a superstar level, but aside from his play, nothing has been consistent for the Mavericks.

The constant need to find another hot hand has made them both unpredictable and incredibly fun to watch. After a slow start, Luka is averaging 28.6 points on 47.8 percent shooting with 9.0 assists and 8.6 rebounds per game. Aside from him, no Maverick has been reliable this season with Kristaps Porzingis missing games to recoup from knee surgery. Jalen Brunson has been a revelation, but the Mavericks are going to need more help to truly put a dent on the stacked West.

Luka might just drag this team to the playoffs, one Luka Magic game after another. Bubble Luka dropping triple-doubles and game-winners in must-win games was a rare 2020 treat.  Hopefully we get that again this season. 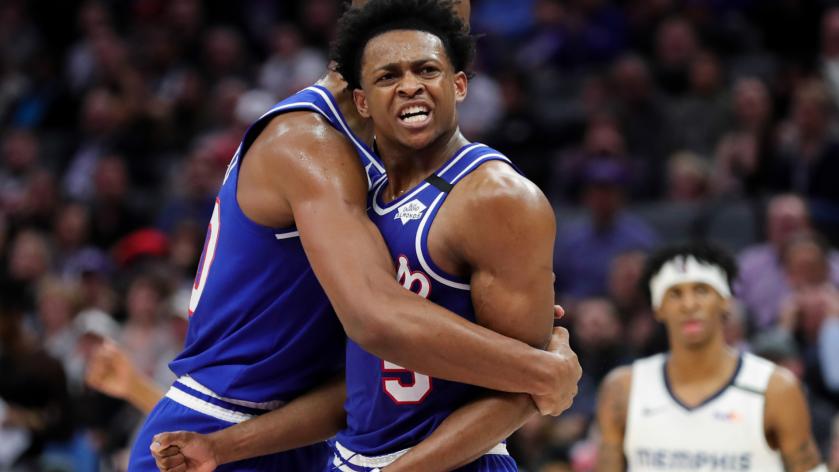 This isn't a hipster or masochistic pick at all. There's a lot less pain in Sacramento Kings games that you might think.

It's not like the Kings can't fight back. They have an extremely fun heat check guy in Buddy Hield along with an exciting backcourt duo of De'Aaron Fox and Tyrese Haliburton. Fox’s frantic, transition-heavy style of play and Haliburton's uncanny IQ are reasons enough to watch the Kings play, regardless if they're playing your favorite team.

The Kings aren't likely to make the playoffs, so savor the raw entertainment this young team serves before they finally figure things out and start making stops. Their upcoming games are against other defensively-challenged teams so look for a bunch of ridiculous Kings box scores. 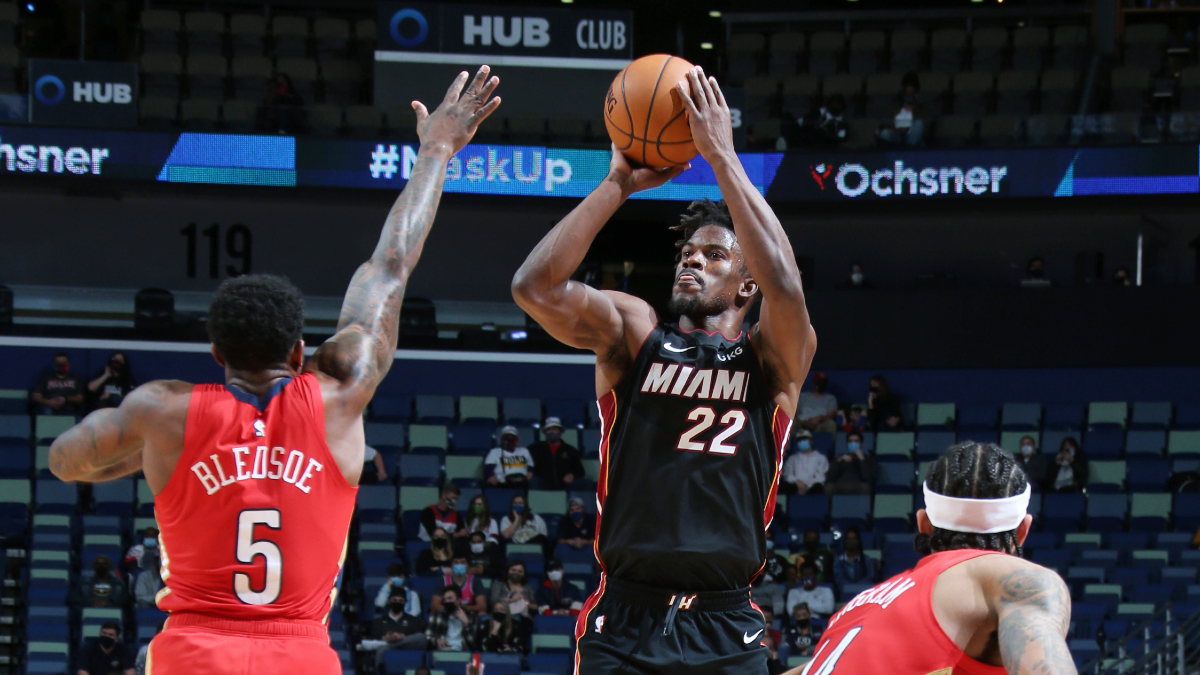 Miami’s slow start has already been mentioned in previous versions of this power rankings, and they are still on the climb.

At 18-18, the Heat are clinging to the sixth seed in the East while starting to get their roster healthy. This is the same Heat team that made a glorious run to the Finals last season and added a few extra pieces.

Jimmy Butler is looking refreshed after sitting out nearly three weeks, putting up 20.5 points, 7.5 rebounds, and 7.8 assists per game. Kendrick Nunn has also found his groove after a lackluster showing in the Orlando Bubble while Bam Adebayo has continued to be awesome on both ends of the court.

The Heat are one of the teams that greatly needed the All-Star break. Tyler Herro and Goran Dragic have just come back from injuries. Avery Bradley’s eventual return also offers the Heat more options off the bench.

This was a team, running on fumes, that went from a 7-14 start to .500 this season. The Heat are sleeper contenders once again. Watch out for a massive run right after the break. 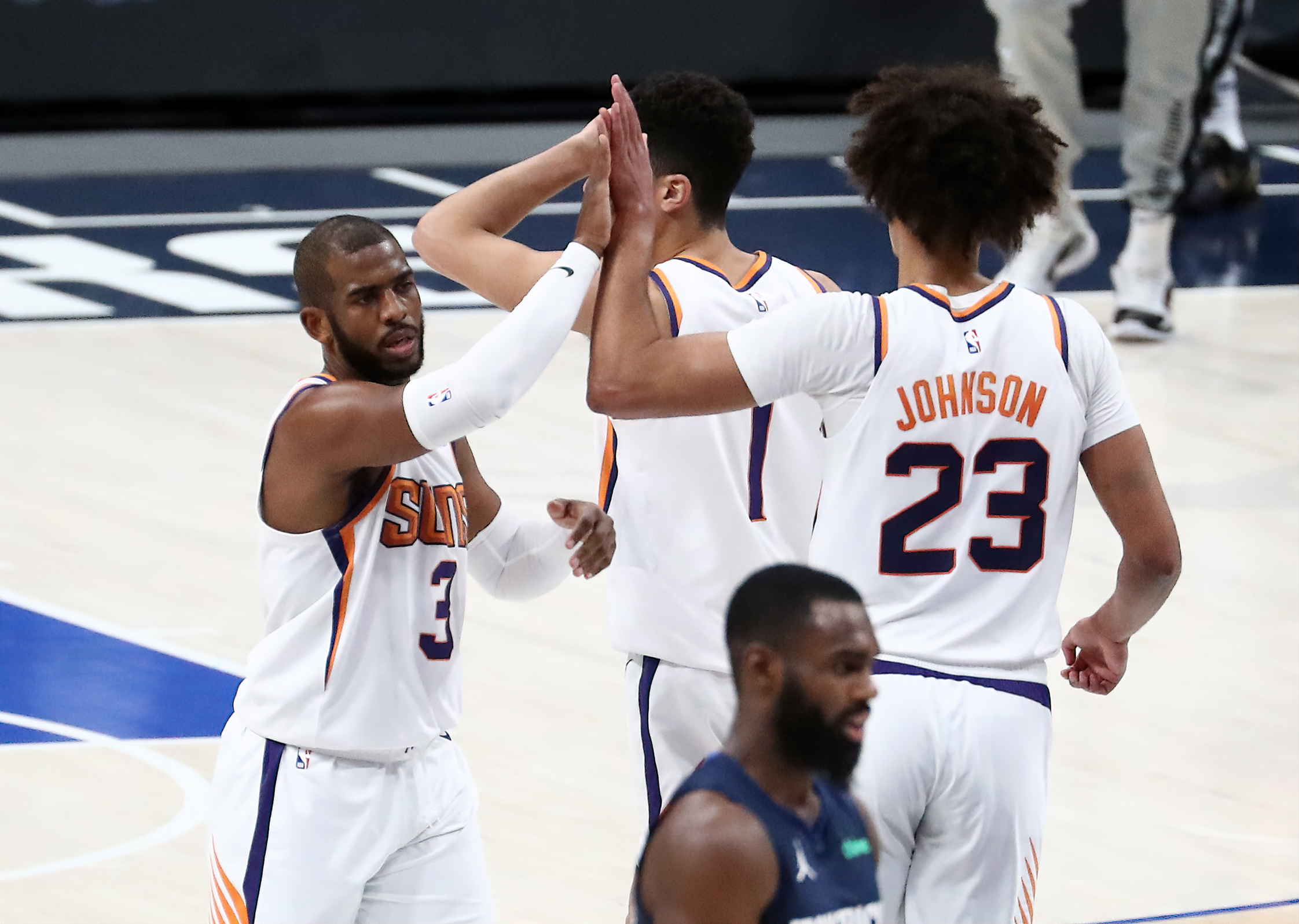 Another favorite of this power rankings, the Suns have done what every Chris Paul team has done since he came into the league: win. From the New Orleans Hornets to this year's 24-11 Suns, every team that Paul played for increased their winning percentage the year he came in.

Phoenix also offers a lot of fun things to watch aside from the wins. Devin Booker is only now figuring out how to play next to Paul. DeAndre Ayton is turning into a defensive beast while making Phoenix’s pick and roll offense churn. Mikal Bridges is also captivating to watch with his arms that reach his knees and incredible activity on offense.

Unlike other young teams, Phoenix doesn't play fast because they have CP3 conducting the offense. Still, they have figured in a ton of fun close games recently with different players stepping up to bury the other teams.

The Suns are riding a four-game win streak with tough matchups against Portland, Indiana, and Memphis coming next. Watching the Suns figure a way out of another tough stretch is must-watch TV.

It feels like a long time since the Hornets were as exciting as this, but Hornets fans have been treated to daily bliss this season.

All of the excitement stems from LaMelo Ball. The runaway Rookie of the Year frontrunner has a highlight ready for every game. Just look at these:

The spin & touch on that LaMelo pass! 😱 pic.twitter.com/beki2S2x53


LaMelo, at barely 20 years old, is already one of the league’s best passers. The Hornets have long languished in the middle of the standings but Ball represents a bright future that the franchise has never seen.

For now, they're a funky Eastern Conference contender. Terry Rozier is having a career year averaging 20.5 points on 49 percent shooting. Gordon Hayward, on the other hand, is flying under the radar with a tremendous season after an injury-plagued Boston stint.

With PJ Washington and Miles Bridges at the wings and Malik Monk always good for a heat check, this Hornets team is betting that they can outscore and outrun their opponents every game. Catching a Hornets game every now and then could in itself make your League Pass subscription worth it.
Read Next
News