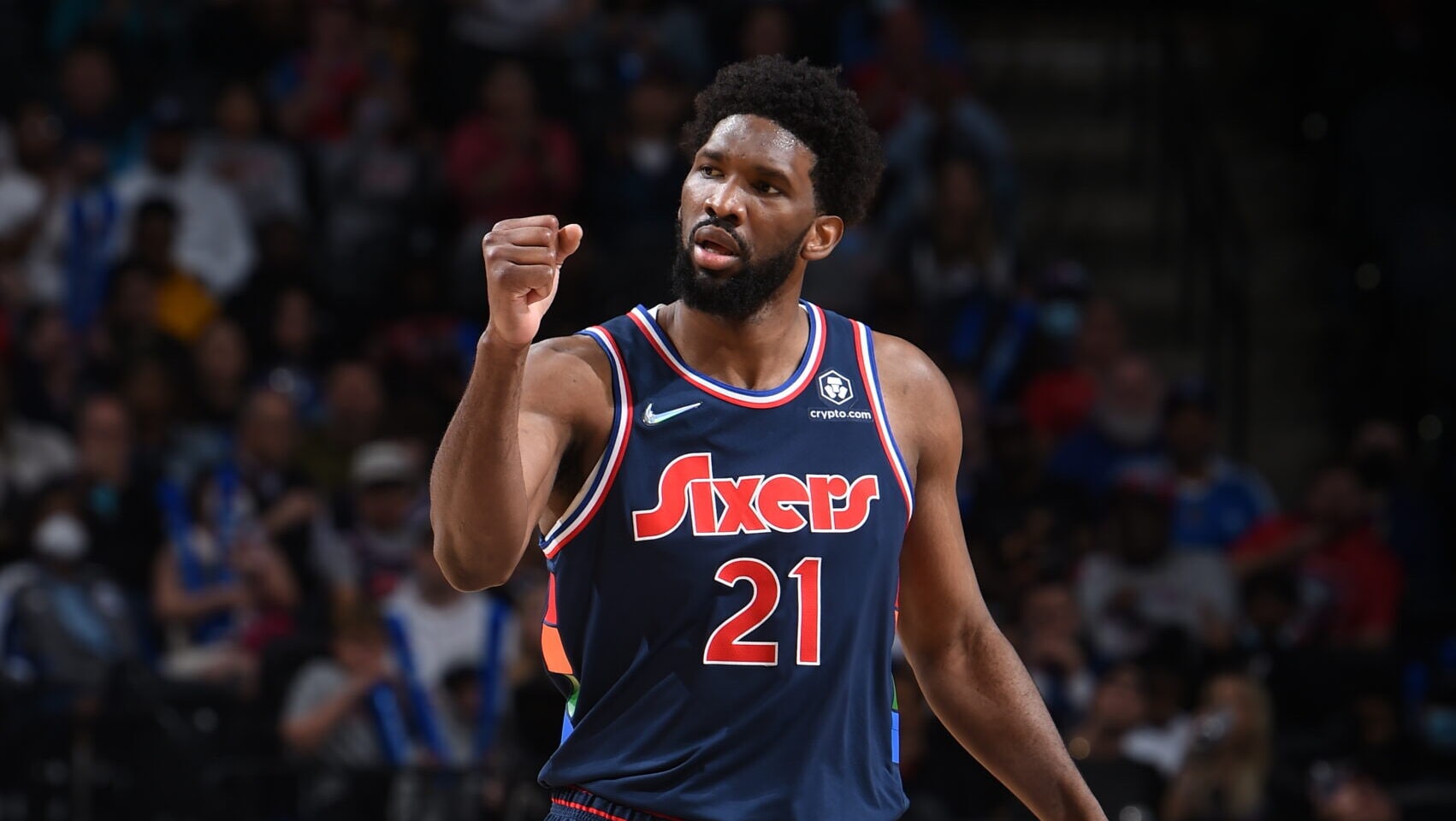 In mid-December, the Bulls had an 11-18 record and they weren’t exactly fun to watch. Many were concerned if the Big 3 of Zach LaVine, DeMar DeRozan, and Nikola Vucevic had run its course. Maybe the Bulls needed some change.

But credit to them, they’ve stayed the course and managed to be competitive in the last month. They’ve recently won three straight, including a victory over the Golden State Warriors where Vucevic had a 43-point, 13-rebound performance.

The Bulls’ star power and potential continue to provide appeal. DeRozan, 33, is still playing at an elite level. Watching him in the fourth quarter is like watching a master craftsman at work. He knows exactly what to do, when to do it, and how to do it. The Bulls’ season has been far from perfect but they’re still a team hoping to make noise heading into the playoffs.

Yep, the 11-36 Rockets should be on your watch list. Forget the record for just a second. Forget the fact that they’ve lost 13 straight before winning their last game against the Minnesota Timberwolves. And we’re not simply picking them because they have a Filipino-American in Jalen Green (although he’s still a young talent to keep an eye on especially after dropping a career-high 42 points).

What the Rockets do have is a 20-year-old star-in-the-making. Alperen Sengun is just in his second season and he’s playing like he’s the best player on the team. His numbers from last year to this year are like night and day. From averaging 9.6 points, 47.4 percent shooting, 5.5 rebounds, and 2.6 assists in his rookie season, he’s increased that to 15.2 points, 57.0 percent shooting, 9.0 rebounds, and 3.3 assists.

Sengun is like watching a baby version of Nikola Jokic or Domantas Sabonis lite. He’s that kind of player. He has incredible vision, plays the right way, and actually looks like he cares about winning.

The big news for LA is the trade that acquired Rui Hachimura from the Washington Wizards. He fits the bill of what the Lakers have been searching for: a wing, a reliable shooter, and a big body who can defend and rebound.

Hachimura probably isn’t going to dramatically move the needle for the Lakers but he does give him a different look. The team needs an injection of something new, a spark so to speak. Struggling to be a .500 team is far from ideal for a franchise that’s always trying to compete for a title. Maybe Hachimura can be a catalyst of a season-changing run. Maybe this move is just the beginning of a series of trades for the Lakers. In any case, the Lakers, who have always been interesting to watch, just got more interesting.

There’s a short list of the players to absolutely watch in the Eastern Conference. These are the “drop everything I have to watch him” guys who you simply can’t miss. There’s Jayson Tatum, Giannnis Antetokounmpo, Kevin Durant, Kyrie Irving, Donovan Mitchell, and Joel Embiid. You can throw in Jimmy Butler or Julius Randle in there and maybe even Trae Young. But if you really think about who deserves your undivided attention, that’s an incredibly short list and Embiid should definitely be on there.

Embiid is having another MVP-type season (33.6 points, 9.8 rebounds, 4.2 assists, and 1.7 blocks). And yet, it’s as if he’s being overshadowed yet again by other players. It’s not his fault, really. He’s up against guys like Nikola Jokic and Antetokounmpo for the top individual award. It also doesn’t help that even though the Sixers are second in the East, people are skeptical of them winning it all because of past playoff failures.

But don’t think about the Sixers’ playoff chances just yet. Try not to overthink if James Harden has lost step already or Tobias Harris can fully maximize his potential. Just think about Embiid dominating his opponent night in and night out. Watch him overpower defenders and will his team to victories.

The Kings’ recent victory over the Memphis Grizzlies encapsulates what it feels like to watch them this season. In the first quarter, they bombarded the Grizzlies with a ton of 3-pointers, hitting 10-for-10 from deep at one point, before tying the NBA record with a total of 12 triples in the first 12 minutes. The arena was in a frenzy and looked as though every shot was going in. The Kings had 47 points in the opening frame.

But the Grizzlies fought back in the second period as the Kings cooled off. The visiting team didn’t have Ja Morant nor Steven Adams and yet they looked deadly as ever. Before, you kind of expect playoff teams to come back and steal the game from the Kings, shorthanded and all. Sacramento just didn’t know how to win. But not this iteration of the Kings.

Just when the game seemed like it was going down the wire, the Kings turned it up again in the second half, particularly in the fourth. They went on a blazing run that just didn’t happen before in past seasons. They didn’t wilt under pressure and instead racked up the intensity. They finished 22-for-40 from beyond the arc in a fiery display of shooting.

The Kings have a 27-19 record and have won seven of their last eight games.