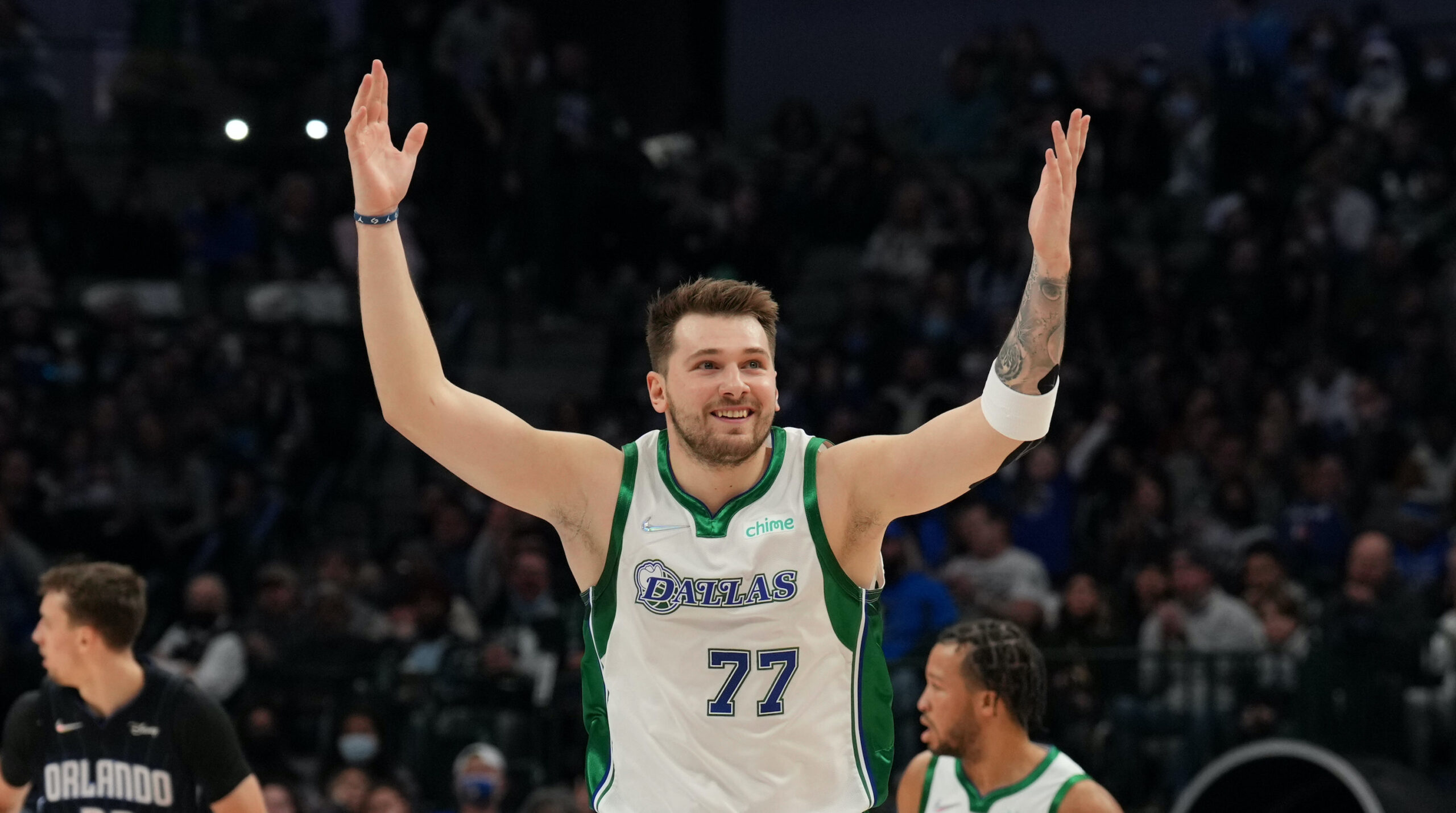 There has been a dark cloud hovering over Portland this season. With the way things are going, the Trail Blazers are at risk of having the longest active playoff streak snapped at eight.

One bright spot for the Trail Blazers would have to be the imminent return of CJ McCollum. Not long ago, Portland fans were worried about McCollum’s health after he was diagnosed with a collapsed right lung. It was believed to be a season-ending injury at that time, further complicating the situation of the struggling Trail Blazers.

McCollum is expected to return this week, possibly in their match against the Orlando Magic on Tuesday. This is a welcome development given that Damian Lillard will be sidelined  for at least 5-6 weeks following an abdominal surgery. With Lillard and McCollum out for long stretches, the rise of Anfernee Simons turned out to be the boost that Portland needed.

Simons is having a breakthrough season and may be a potential candidate for the Most Improved Player award. Do not let his mediocre season averages get in the way of recognizing how good the young guy is. Since the New Year, Simons has been averaging 27.8 points, 3.2 rebounds, and 7.6 assists. There’s still hope that Simons’ performance and the return of McCollum could be enough to keep the Blazers’ postseason bid alive.

Ranked No. 3 in the loaded Eastern Conference, the Miami Heat are slowly and silently creeping up the standings. The Heat are already toe-to-toe with the Brooklyn Nets despite not having Bam Adebayo (thumb surgery) on their roster. Prior to their loss to the Philadelphia 76ers, Miami held on to a four-game winning streak and a fantastic 13-4 home record.

The Heat’s victories were not just handed over to them by lower-ranked teams. One of those four wins included a 23-point victory over the top-ranked Phoenix Suns who had both Devin Booker and Chris Paul on the floor.

Part of the Heat’s success is attributable to Tyler Herro’s breakout season. He is currently averaging a career-high 20.6 points, putting him just behind Jimmy Butler in terms of scoring. His performance this year has not only put the Heat on top, but it’s also cementing his individual journey to becoming Sixth Man of the Year.

It was one catastrophe after the other for the Cleveland Cavaliers. They suffered huge losses in the guard position that left holes in their lineup. However, the upstart team surprised the NBA community as they did not let their handicap cause a total meltdown.

With Ricky Rubio and Collin Sexton out for the season, Darius Garland was thrust into a much larger role – and he delivered with per-game averages of 19.7 points, 3.3 rebounds, and 7.8 assists per game. Cleveland fans are already putting his name into the mainstream by rallying his case for the All-Star Game that will be played on their home turf.

Jarrett Allen is also having quite the season as he averages a double-double of 16.6 points and 11.0 rebounds. Evan Mobley is also proving to be an excellent pickup from the 2021 NBA Draft, where he was selected third overall. The 6’9” rookie has been impressive, showing his intensity on both sides of the floor. Mobley takes his defensive assignments seriously, which is rare for young players who want to try to make a name for themselves. He’s also such a versatile player on the offensive end, using his size and length to his advantage.

The fact that Cleveland avoided a total collapse is one thing, but to hold a four-game winning streak after all that’s happened is a feat in itself. This team has so many players going through the best season of their careers, and it’s likely because they actually feel like they have a shot at making it big. The young Cavaliers bought into fighting for their cause, and their postseason aspirations may just come to life if they continue playing at such a high level.

If there’s one young star to look out for, it’s Ja Morant. Watching him play is like witnessing a highlight reel unfold in real time. He may be the star of flashy dunks and incredible posters, but he also has a couple of unbelievable defensive plays that make him a complete package.

It won’t be long until Morant is finally recognized as an All-Star. He has a mix of skill and athleticism that NBA fans haven’t seen in a while. Right now, he’s averaging 24.4 points, 5.8 rebounds, and 6.8 assists. These numbers are setting him en route to his first All-Star appearance in just his third year in the league.

What makes this even better is that Morant is surrounded by an incredible group of players that can deliver every single night. The Memphis Grizzlies have been so dominant this season, as they enjoyed a franchise record 11-game winning streak. Sure, they were defeated by the Dallas Mavericks recently, but don’t let one bad game erase the effort they’ve been exhibiting all season. This team is legit and can only get better with time.

The Dallas Mavericks are so fun to watch right now. They are holding a decent 24-19 record and have gone 8-2 in their last 10 games. The Mavericks have played spoiler to red-hot teams enjoying long streaks. They recently ended the Chicago Bulls’ nine-game winning run and the Grizzlies’ 11.

Dallas has an impressive ability to turn things around mid-game, as evidenced by their game against the Grizzlies. They started the match with six turnovers, the majority of which were committed by Luka Doncic. The Mavericks quickly picked up the pace and held Memphis to just 18 points in the third quarter, which eventually set them up for victory.

Doncic is still a force to be reckoned with despite all the negative talk surrounding him. He’s already had six straight 20-point games, which resulted in just one loss. He is averaging 24.7 points, 8.5 rebounds, and 8.7 assists. His buddy Kristaps Porzingis is also thriving under new head coach Jason Kidd’s system. KP is averaging 20.5 points and 7.9 rebounds.

The Mavericks have improved a lot as a team compared to the previous season. The most noticeable change is their ability to play defense. What was once an issue for them is quickly becoming an asset for Dallas. In the 2020-21 season, they were ranked 21st in the league with a defensive rating of 112.3. In just one season, they turned things around and climbed to the top five with a defensive rating of 106.5.