James Harden and Zion Williamson propelled the Nets and the Pelicans, respectively, to the top of NBA.com Philippines' League Pass power rankings. 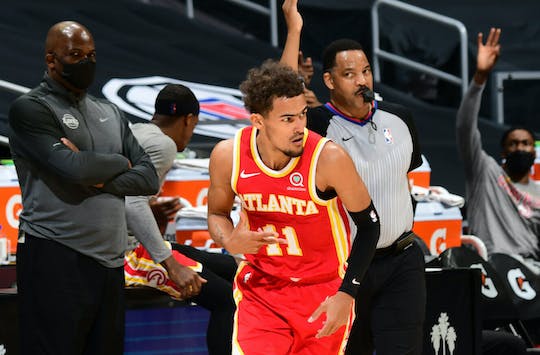 We’ll have more on the Hawks in the next few days, but suffice to say it’s been quite a surge for the ATLiens. Though their winning streak was halted at eight games, that run still catapulted them comfortably in the top 6 to avoid the Play-In Tournament.

They feasted on a relatively easy schedule this March, and did so with a brilliant stretch from Clint Capela manning the middle. He’s been catching lobs and pocket passes just like he did in his heyday with the Houston Rockets, and his rejuvenation has played a big role in the Hawks diversifying their offense and making it more dangerous both on the perimeter and in the paint. 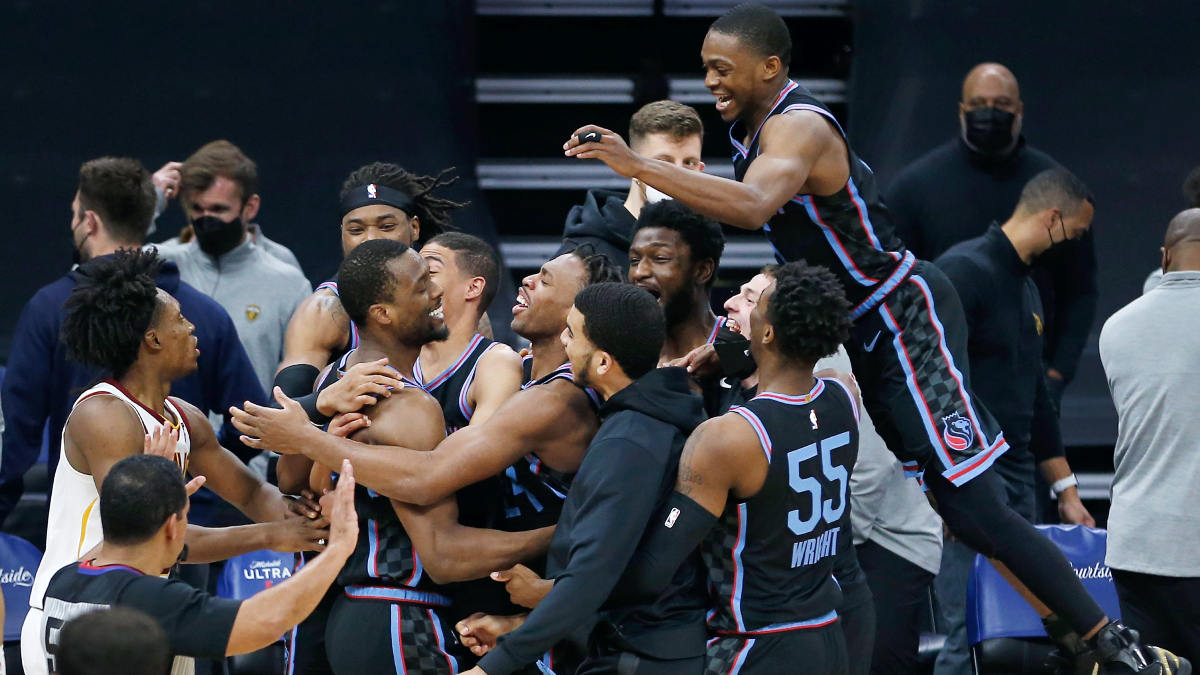 The Kings do this to us every season. They tease with a five-game run where their offense is an absolute flaming surge of 3-pointers, drives, and dunks. But then they follow that up with another run where their defense simply cannot contain their opponents’ penetration or ball movement.

As a result, the Kings have been mired at the bottom of the standings for majority of the season. That is, until last week’s rise. Now Sacramento is on the verge of barging into the Play-in Tournament, chasing a Golden State Warriors team that has looked rudderless ever since their return from the All-Star Break.

The fun thing about the Kings? They make winning look entertaining. Their dynamic backcourt duo of De’Aaron Fox and rookie Tyrese Haliburton have been incredible. Fox, in particular, has been on fire during this winning streak. He’s been averaging 36.8 points on 64 percent from the field, to go along with 5.5 assists and 2.0 steals. The Kings are playing with a sense of desperation, a team that has grown tired of watching playoff series after playoff series on the sidelines. And Harrison Barnes is even making game-winners! 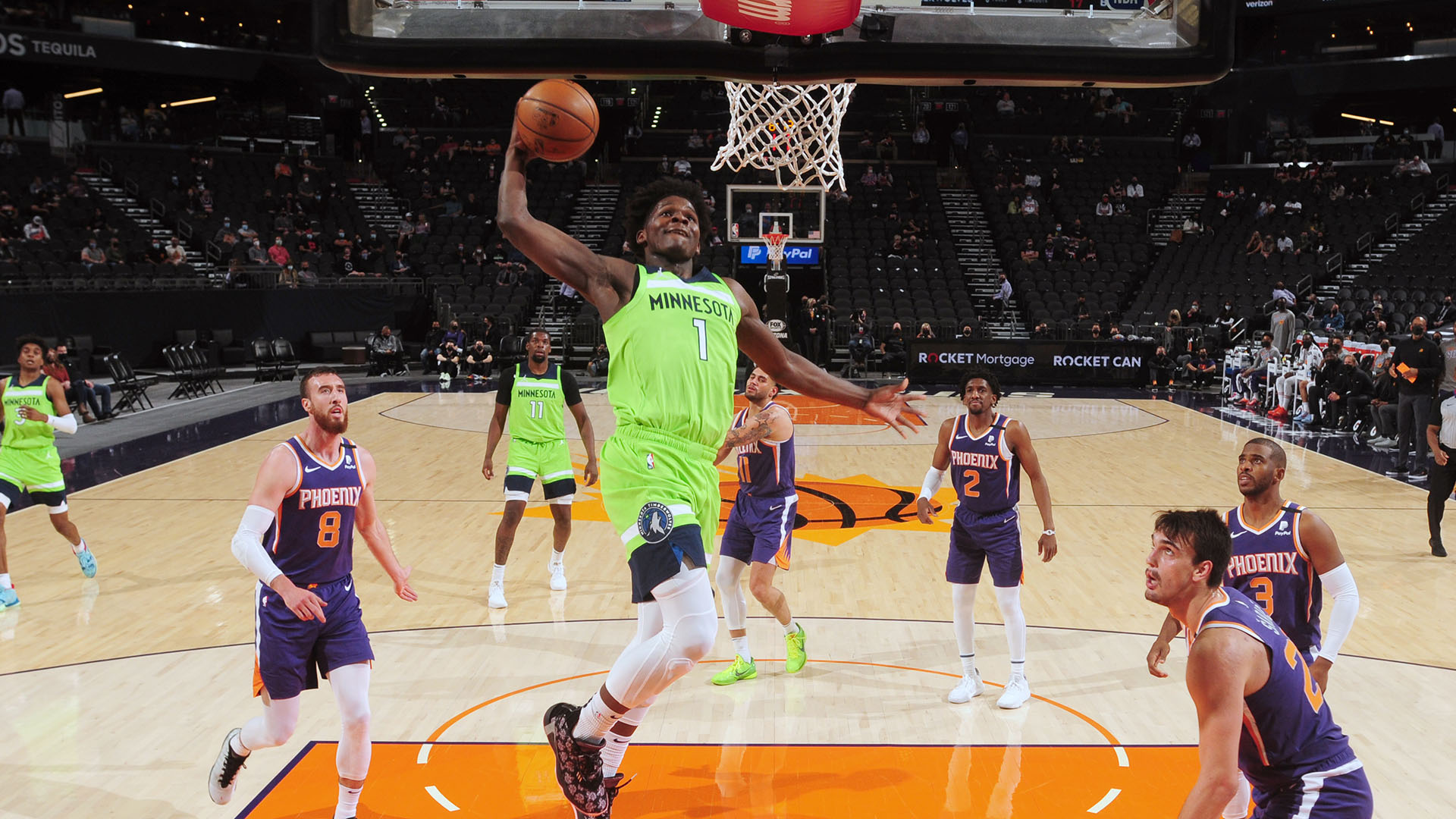 For all intents and purposes, this is a lost season for the Minnesota Timberwolves. They’re dead last in the West, and are just looking to finish strong after a season in which they entered with a bit of optimism.

But just because they aren’t making the playoffs, it doesn’t mean that the season has lost its purpose entirely. After all, there’s the matter of ensuring the development of Anthony Edwards, the top pick in last year’s NBA Draft.

Edwards has been on a tear in the month of March and is on pace to win Rookie of the Month for the first time this season. With averages of 24.3 points on 2.9 made triples, 5.4 rebounds, 2.7 assists, and 1.4 steals, he is rounding into the form that made him such an intriguing talent and worthy of the top overall pick.

There’s also the little matter of that wide-open Rookie of the Year race after the Charlotte Hornets’ LaMelo Ball went down with a potential season-ending injury. That has seemingly motivated Edwards to take his game to the next level. But is there enough time to make a last-gasp run? 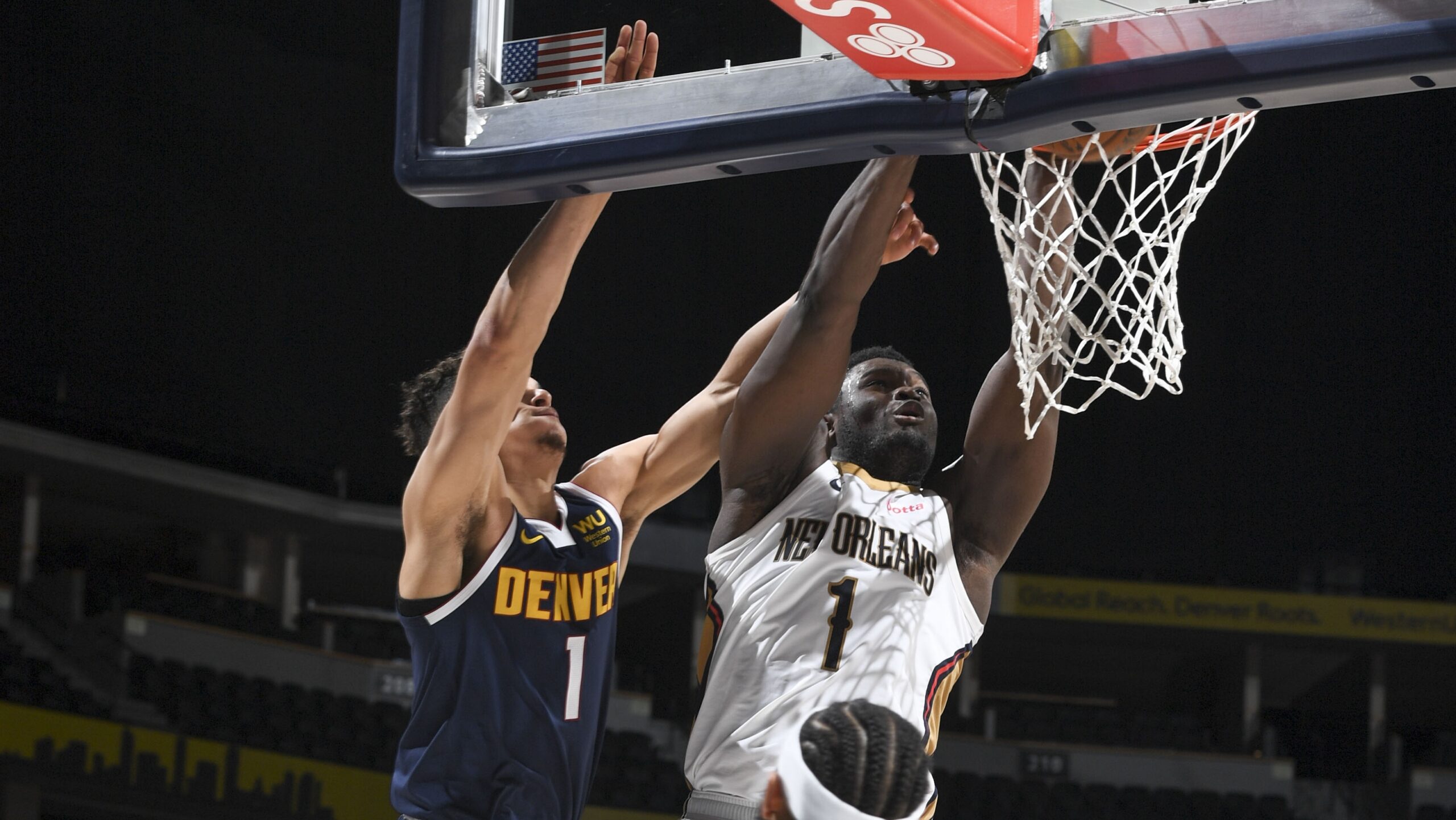 Since the All-Star break, Williamson’s averages of 29.1 points on 68.1 percent, 6.4 rebounds, 3.9 assists have been the talk of the town. He is not interested in waiting on Brandon Ingram to grow comfortable with him – Ingram is just going to have to adjust to him.

Consistency has been an issue for the Pelicans all season long. They’re 5-5 in their last 10 games, and below .500 once again. However they’re still within striking distance of the 10th seed and a berth in the Play-In Tournament. For a youngster like Williamson, being part of games with those kinds of stakes will only help his career moving forward. That’s why the Pelicans have been such a compelling watch over the past few weeks. 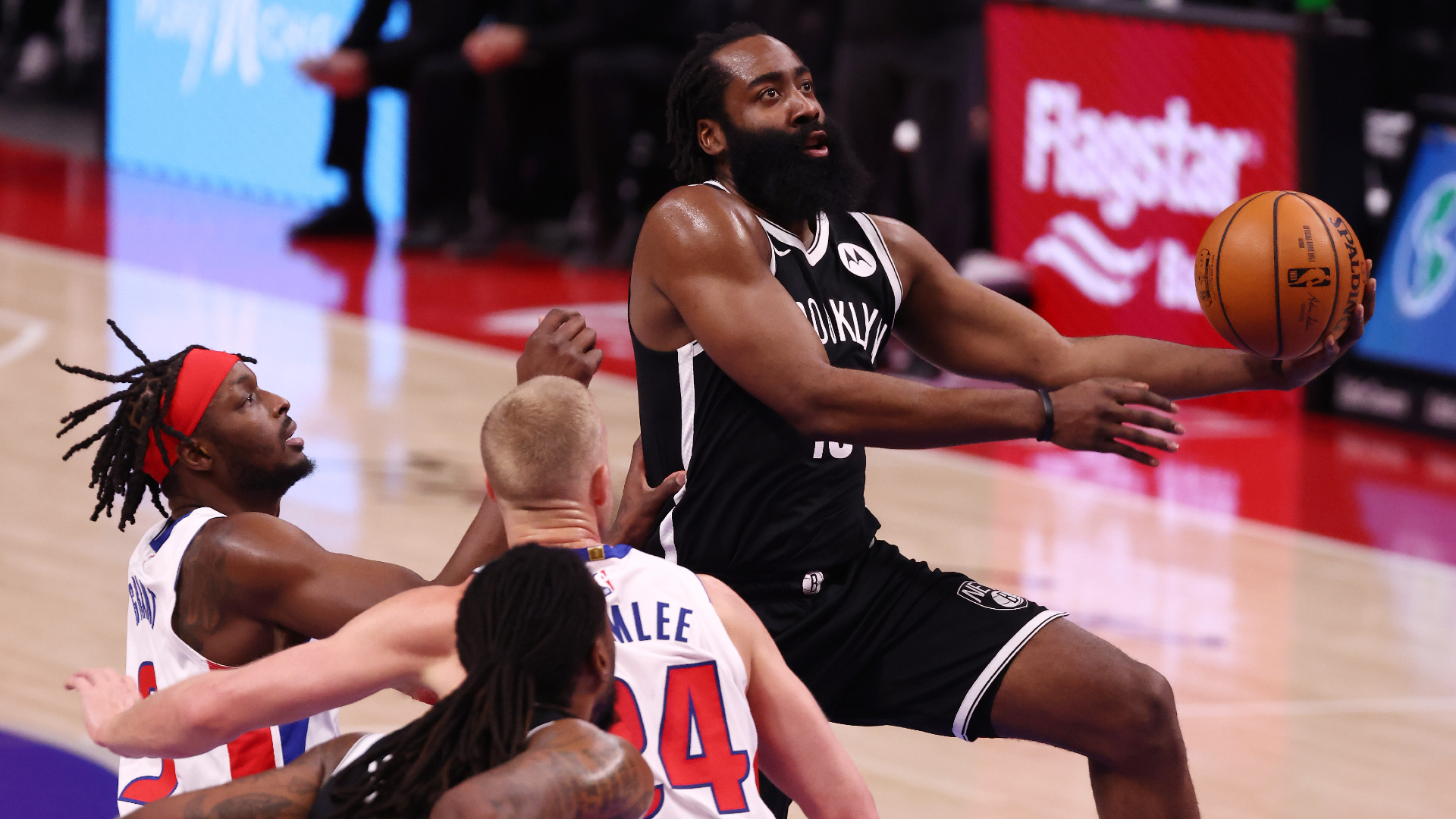 I know that this is cheating. At the start of this League Pass power rankings series, we said that teams at the top of the standings shouldn’t be included on this list because they already have enough attention.

But seriously, how can you not be compelled to watch the Brooklyn Nets after everything they’ve done the past few weeks?

There are two main reasons why the Nets are must-see basketball. The first is to see how much creaky veterans like Blake Griffin and LaMarcus Aldridge have left in the tank. Griffin has been mostly fine coming off the bench and feasting on second units. Aldridge, who signed with the Nets after clearing waivers and securing his release from the San Antonio Spurs, should provide another offensive dimension for Brooklyn. Though his defense will keep him from playing heavy minutes, his mid-range game should mesh perfectly with the Nets’ backcourt, giving them ample space in the paint to work their magic.

The second reason is that James Harden is coming for the MVP crown, and there are few teams that can stop him right now. Joel Embiid and LeBron James are on the shelf. Damian Lillard and Luka Doncic are having incredible seasons for their respective teams, but don’t have the record that Harden’s team has. His biggest rival right now is Nikola Jokic, but the Denver Nuggets are now busy finding ways to incorporate Aaron Gordon into the mix.

Harden? He’s just toying with opponents right now. It doesn’t matter if Kyrie Irving or Kevin Durant are playing alongside him – he’s just getting the job done. He will finish March with ridiculous averages of 28.0 points, 9.8 rebounds, 11.9 assists, and 1.8 steals. He’s leading the league in assists by a mile, and has helped players like Deandre Jordan rediscover their mojo and youngsters like Nic Claxton figure out their purpose in the league.

It’s impossible to turn your head away from seeing someone great. And the Brooklyn Nets, man. They’re pretty freaking great.
Read Next
News