The Denver Nuggets and Phoenix Suns should be on your list of must-watch teams this week. This edition of League Pass Power Rankings shows that entertainment value around the league is indirectly proportional to the days left before the playoffs, with both conferences featuring wild chases for both play-in and regular playoff berths. Check out last week’s edition here.

Consider watching the Trail Blazers a speculative investment with more upside than the non-fungible token your friend's been pushing.

Last week they had a couple of road bumps, but then we got a historic performance to end the week. Losses to West favorites Los Angeles Clippers and Utah Jazz definitely dampened the Blazers hype, but Enes Kanter goes ahead and grabs a franchise-record 30 rebounds against the Detroit Pistons.

This week, buy – or in this case, invest your League Pass breakfast sessions on – Portland stock wherever you can. Their next four games are against the Miami Heat, Boston Celtics, San Antonio Spurs, and Charlotte Hornets – all of whom are in precarious positions in the playoff race. Damian Lillard was also uncharacteristically cold this week, so expect Dame Time to arrive early and often in the coming days. It also helps that the aforementioned four teams don't have a ton of bodies to throw at Lillard.

Portland sits at sixth in the West with a 31-21 record, just 1.5 games ahead of the red-hot Dallas Mavericks for an outright playoffs berth. It’s about time for the Portland hot streak, which comes every year right around the end of the regular season. 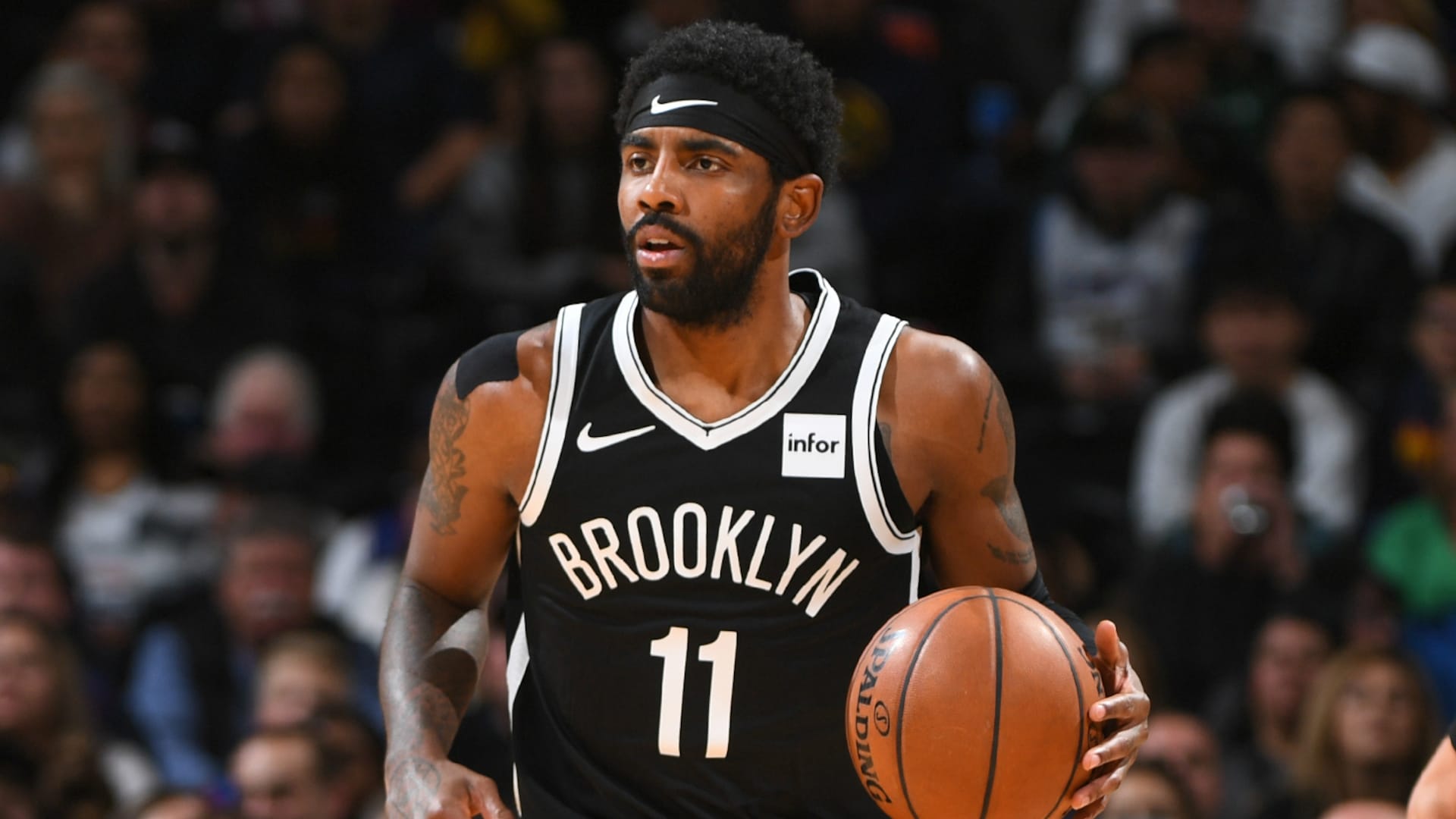 In terms of playoff prospects, the Nets are an easy buy. However, in terms of game-to-game entertainment value, they’re a much tougher sell.

Kevin Durant, Kyrie Irving and James Harden – the three main draws of the Nets – have barely played together this season. At first, it was Kyrie missing games due to personal reasons and rest. Then, we had KD miss 23 games due to hamstring issues. Now, the guy that's been carrying the Nets for most of the season, Harden, will miss at least the next 10 days also due to hamstring issues.

When a team has three of the best offensive players the league has ever seen, you want to watch them together and not necessarily 20 minutes of Timothé Luwawu-Cabarot. And even when the Nets have two of their stars available, they have a tendency to play down to the competition like they did yesterday when a Los Angeles Lakers squad, whose promotional materials have mostly starred Dennis Schröeder  over the last month, came into Barclays and took their lunch money.

This, however, is more of another investment watch. There's value watching the Nets because of how much they tinker with their lineups in preparation for the playoffs. There was a jab thrown earlier at TLC, but he's a frisky player to watch, just like the rest of the Nets. They've got possibly the best spot-up shooter in the league in Joe Harris, Nets Twitter-favorite Nic Claxton, six-foot-four big man Bruce Brown and a pair of former All-Stars-turned-transplants Blake Griffin and LaMarcus Aldridge.

With around 20 games left in the regular season, the Nets have a lot to figure out. The Nets are testing just how much Chemical X they can pour into this mix of sugar, spice, and everything nice before everything explodes.

The Grizzlies have a player in Ja Morant that can do the most athletic, get-you-off-your-seat basketball things. They also have Kyle Anderson: Veteran Moves personified. More remarkably, this young Grizzlies squad is right in the thick of a competitive Western Conference playoffs in eighth place with a 26-24 record.

Morant provides most of the upside for this team, but their success has stemmed from solid team play. Jonas Valanciunas is having a career year, Dillon Brooks asks “Is this hype enough?” before every shot, and DeAnthony Melton and Greyson Allen have been terrific off the bench lately.

The Grizzlies just came off a week with wins over the Philadelphia 76ers, Atlanta Hawks, and Heat with a thrilling overtime loss to the New York Knicks. They have fellow playoff aspirants Indiana Pacers, Chicago Bulls (twice) and Dallas Mavericks this week. Prepare for more Morant highlights and Anderson slow-mo-in-real-time plays. 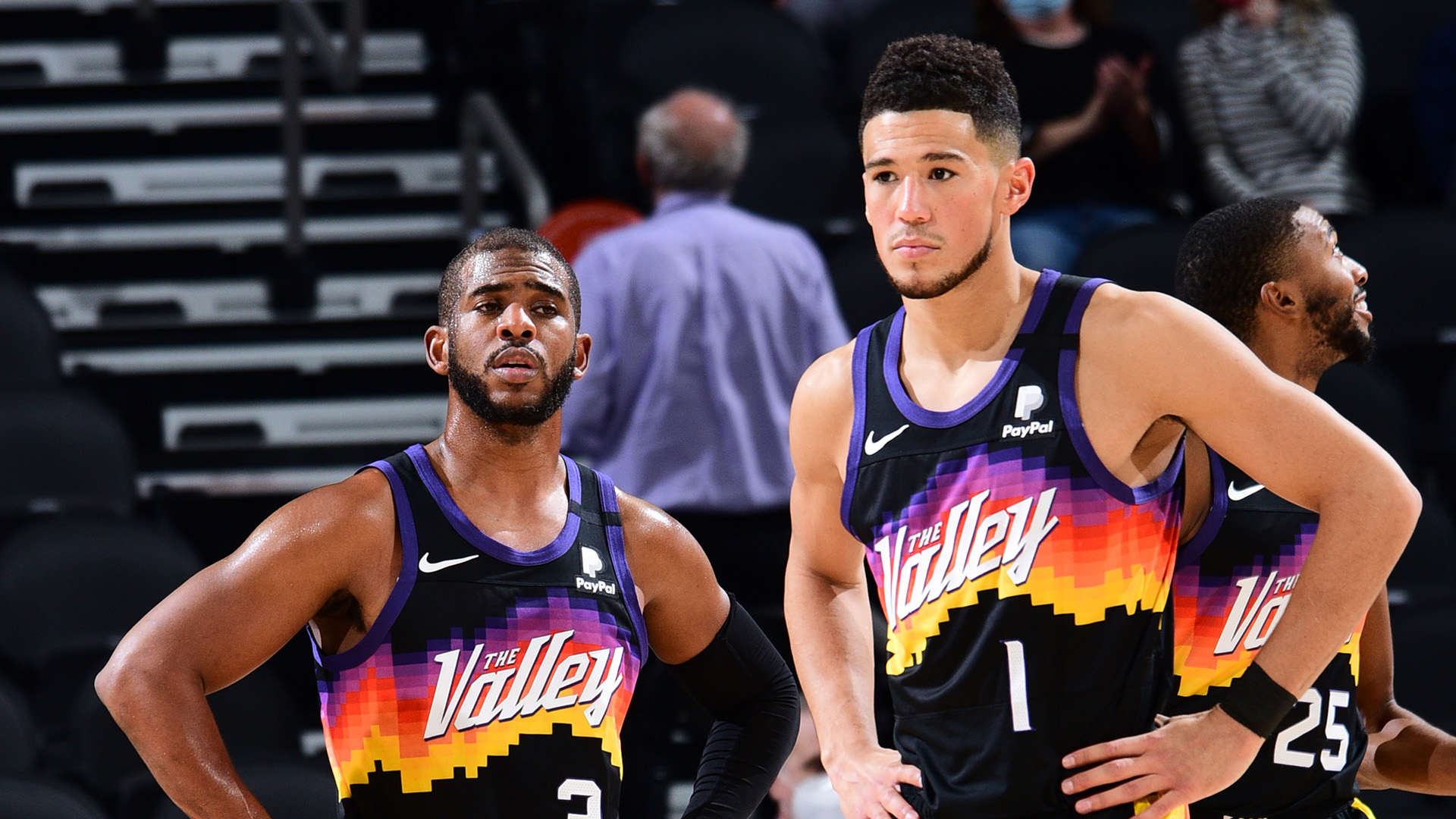 That's Second Best Team in the NBA Phoenix Suns to you. After years of futility, it only took Chris Paul to finally bring the Suns back to glory.

Winners of 10 of their last 12 games, the Suns have steamrolled through the league, without losing the late game drama they thrive in. They picked up a huge overtime win over the league-best Utah Jazz and almost picked off the Clippers the following game.

Suns games have been fun because their style of play – especially in the fourth quarter – already resembles playoff basketball. Paul and Devin Booker have taken turns picking apart teams in games that grind into a methodically-slow pace. It’s hard to beat a team that has someone people call the Point God and one of the best isolation players in the league in playoff-paced games.

The Suns get Houston, Miami and Sacramento this week, all of whom foster an environment for great basketball either by playing a ton of defense or no defense at all. 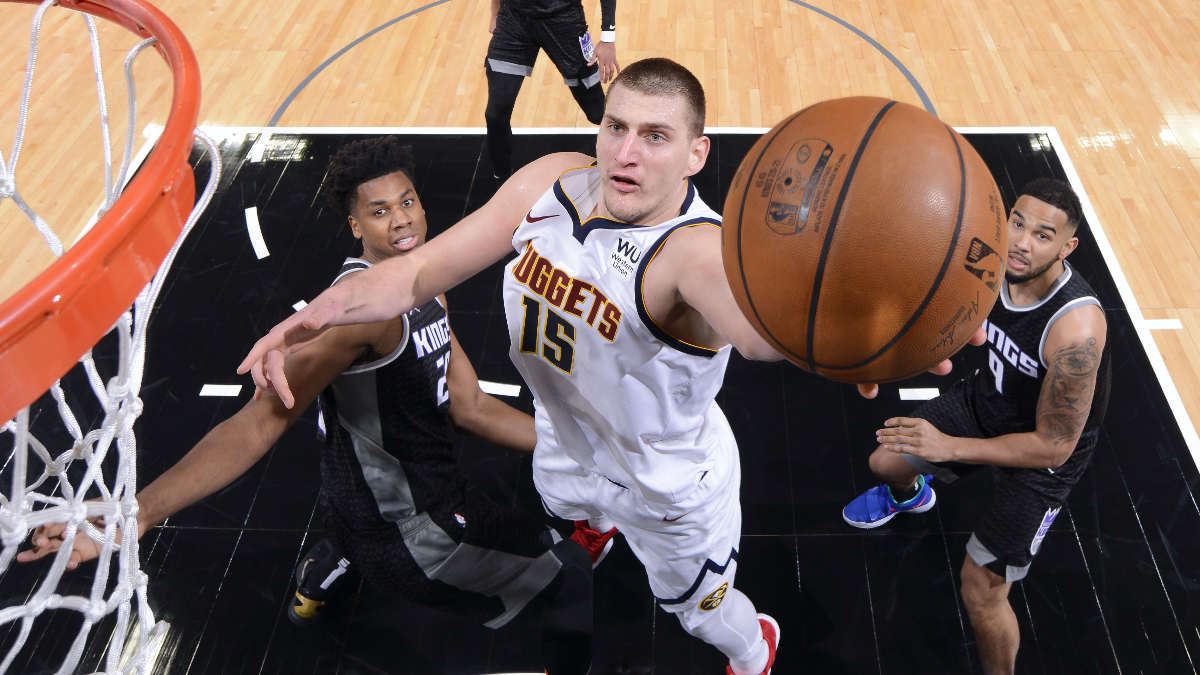 Eight straight wins and the best player in the league: the Denver Nuggets are rolling and it's hard to see anyone stopping them this week.

They didn't have Jamal Murray the last three games, but still eked out wins. It helps that they have Argentinian Chocolate Facundo Campazzo to take his minutes.

Campazzo withstanding, the Nuggets have been both a win and highlight machine thanks to Nikola Jokic. The Joker drops triple-doubles easily while mustering the soul of Dirk Nowitzki with his shot selection. The Nuggets also added another toy in Aaron Gordon for Jokic to play with.

Denver gets Boston, Miami, the Golden State Warriors and Houston this week, making for a fun schedule for the most fun team to watch. The Nuggets: Come for potential MVP Nikola Jokic, stay for the mystifying play of Facu Campazzo and Michael Porter Jr.