Even with key pieces missing, the Cavaliers and Grizzlies continue to impress as they top this week’s list of must-watch teams. 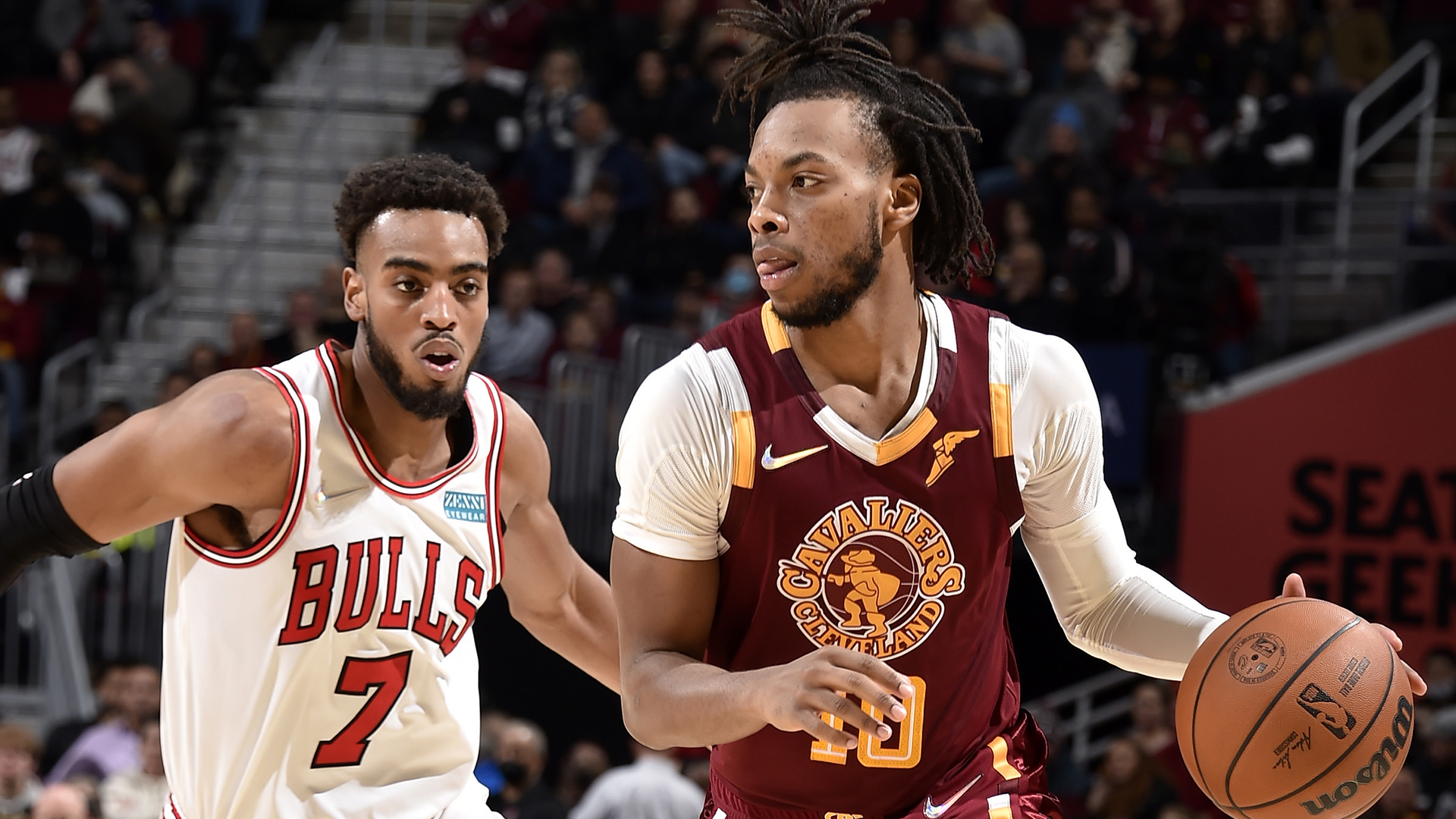 Once again, the Chicago Bulls made the headlines but not for a good reason. The Bulls have an absolutely depleted roster after a COVID-19 outbreak. This caused two postponed games, as the team could not reach the required minimum number of healthy players.

This week, the Bulls play their first game back against the Los Angeles Lakers. They’re still sitting at the No. 2 position, but the Cleveland Cavaliers are quickly rising and could take their place at any moment. It’s quite sad to see the unfortunate incident halt the Bulls’ hot streak.

Watch their games this week to find out how Chicago will bounce back after coming out of the league’s health and safety protocols.

There’s a new leader on the board, and it’s the Phoenix Suns.

After a ridiculous 18-game winning streak and a bunch of other wins, the Suns are now sitting at the very top of the league’s standings. They currently hold a 23-5 record after their win against the Washington Wizards.

What makes it even more interesting is that Phoenix is doing it without their top scorer Devin Booker, who has missed all of the Suns’ seven games in December. Reports say that his return is coming shortly, but no exact date was specified.

Even without Booker, Phoenix managed to take five wins, which is a positive sign that the team can hold out. What’s more important right now is for Booker to recover and avoid any long-term injury that may sidetrack his career. After all, Chris Paul is playing like he isn’t in his 30s, so there’s no rush to get Booker back on the floor.

Just a season ago, the Minnesota Timberwolves were one of the worst teams in the Western Conference. Now, they’re sitting just around the play-in territory at No. 9.

The duo of Anthony Edwards and Karl-Anthony Towns has finally produced good numbers, which are now translating to wins. Edwards is averaging 22.1 points, 5.8 rebounds, and 3.6 assists, while KAT has 24.4 points, 9.0 rebounds, and 3.4 assists. D’Angelo Russell has also been a vital piece for the team.

The Timberwolves have already beat top-ranking teams like the Brooklyn Nets and Utah Jazz, and they are looking to improve their record one game at a time. With the way they are playing, it shouldn’t be a surprise if the Wolves make it into the playoffs for the first time since 2018.

No Ja? No problem.

The Memphis Grizzlies have built such a great young core that losing their best player doesn’t faze them anymore. The Grizzlies miss Ja Morant’s contribution without a doubt, but they have survived some pretty tough matchups without him.

This is good for Morant, who is now being given ample time to recover after the knee sprain he sustained in late November. He also entered the league’s health and safety protocols, so returning in the next few games may be unlikely for the young star.

The Grizzlies are holding a five-game winning streak even without Morant. Dillon Brooks, Desmond Bane, Jaren Jackson Jr., and De’Anthony Melton have worked their magic to take crucial wins this season. They work hard every single game and are so fun to watch.

With their chemistry continuously improving, things can only get better at this point for the Grizzlies.

Nobody expected the Cleveland Cavaliers to succeed, let alone to this extent. They are currently at No. 3 in the East – only behind the Nets and the Bulls – with the longest active winning streak at six games.

Darius Garland is a budding young star that can only get better with experience. He’s averaging 19.1 points, 3.0 rebounds, and 7.3 assists in just his third year. It helps that Garland is playing alongside a veteran point guard in Ricky Rubio, who is also having quite an individual season himself.

Rookie Evan Mobley will be sidelined for the next few games as he enters the league’s health and safety protocols, and hopefully, this will give him more time to rest and recover from the hip injury that has been bothering him.

Even with Collin Sexton (knee) out for the season, things aren’t so bad in Cleveland. The Cavaliers are on pace to clinch a playoff position. If they do make it in, this would be the first time for the Cavaliers since LeBron James moved to the Lakers. Exciting times for Cleveland fans!