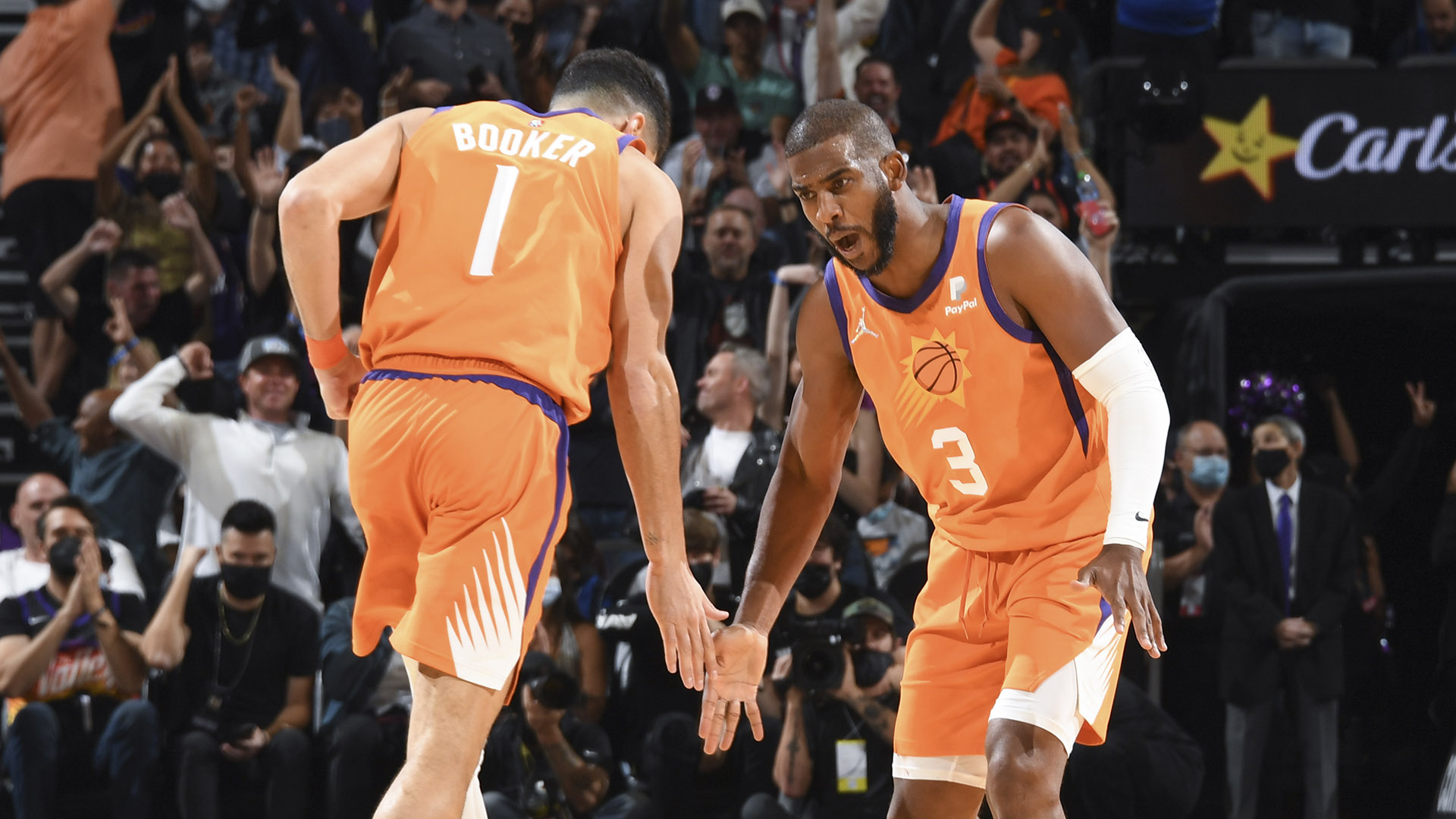 The Minnesota Timberwolves may not be the first team that comes to mind when talking about Western Conference playoff contenders. But every once in a while, this team drops bombs to wipe out powerhouses.

In their recent game against the Memphis Grizzlies, the Timberwolves dominated for a 138-95 victory. They held the Grizzlies down to just 34.9 percent shooting from the field, and gave Ja Morant a hard time. Minnesota’s big three played big time to secure their seventh win. D’Angelo Russell scored 28, Anthony Edwards had 23, and Karl-Anthony Towns had 21.

All signs are pointing to the rise of the Atlanta Hawks. The perennial dark horse has finally found some rhythm after a terrible start this season. This Hawks team has been fighting their way back into relevance, currently enjoying a four-game winning streak.

Trae Young may be Atlanta’s poster boy, his teammates are also hard at work. John Collins and Clint Capela are working all ends of the floor, trying their hardest every single possession.

Capela is currently averaging a double-double of 11.4 points and 11.8 rebounds, while Collins has 17.0 points and 8.2 rebounds. Young took a step back from scoring to focus on his playmaking, averaging 9.2 assists per game, putting him just behind Chris Paul (10.7) in the assists leaderboard for this season.

The doubts surrounding the Boston Celtics are slowly fading away. Holding a 7-3 record in the last 10 games, the Celtics seem to finally get over their early-season hump. Now that they have a little momentum going for them, they’ll have to test their abilities against the tough contenders they’ll be going up against this week.

Boston is set to face the Brooklyn Nets, Philadelphia 76ers, and Utah Jazz, among others. These three teams are already looking to be playoff contenders, so the matchup with the Celtics would be a perfect way to test how far they can go.

The Celtics have been holding up well even without Jaylen Brown and Robert Williams, thanks to Jayson Tatum’s excellent performance in their previous games.

No power rankings would be complete without mentioning the most exciting team to watch this season. The Golden State Warriors are proving to be a championship contender this early. They are ranked No. 1 in the league with 14 wins and just two losses, both of which were handed to them in tight matches.

Steph Curry is getting MVP chants all over the U.S. even when he’s making a fool of the opposing team in their own home court. He is now the top scorer with an average of 29.5 points and 5.7 made 3-pointers. He’s had his fair share of off nights, but with a bench as deep as the Warriors, there’s not a lot that their opponents can do to stop them.

Not enough credit is being given to the Phoenix Suns. While everyone goes crazy about how hot the Warriors have been, the Suns are trailing close behind and are en route to taking over the No. 1 spot in the West. Phoenix has an 11-game winning streak, the longest since the 2009-10 season. Just to put that in perspective, Steve Nash was still on the floor the last time the Suns have stretched their wins that long.

Phoenix is legit, and they’ve been proving their ability to play even when their starters are struggling. In their first game against the Dallas Mavericks, Chris Paul could not find his shots and went 2-of-12 from the field. How did the Suns respond? They wiped out all doubts by dropping 37 points in the fourth quarter. Good stuff.