Don’t look now, the Celtics have zoomed their way to No. 1 in the East, while the Spurs are inching closer to the play-in bracket and threatening to move past the Lakers. 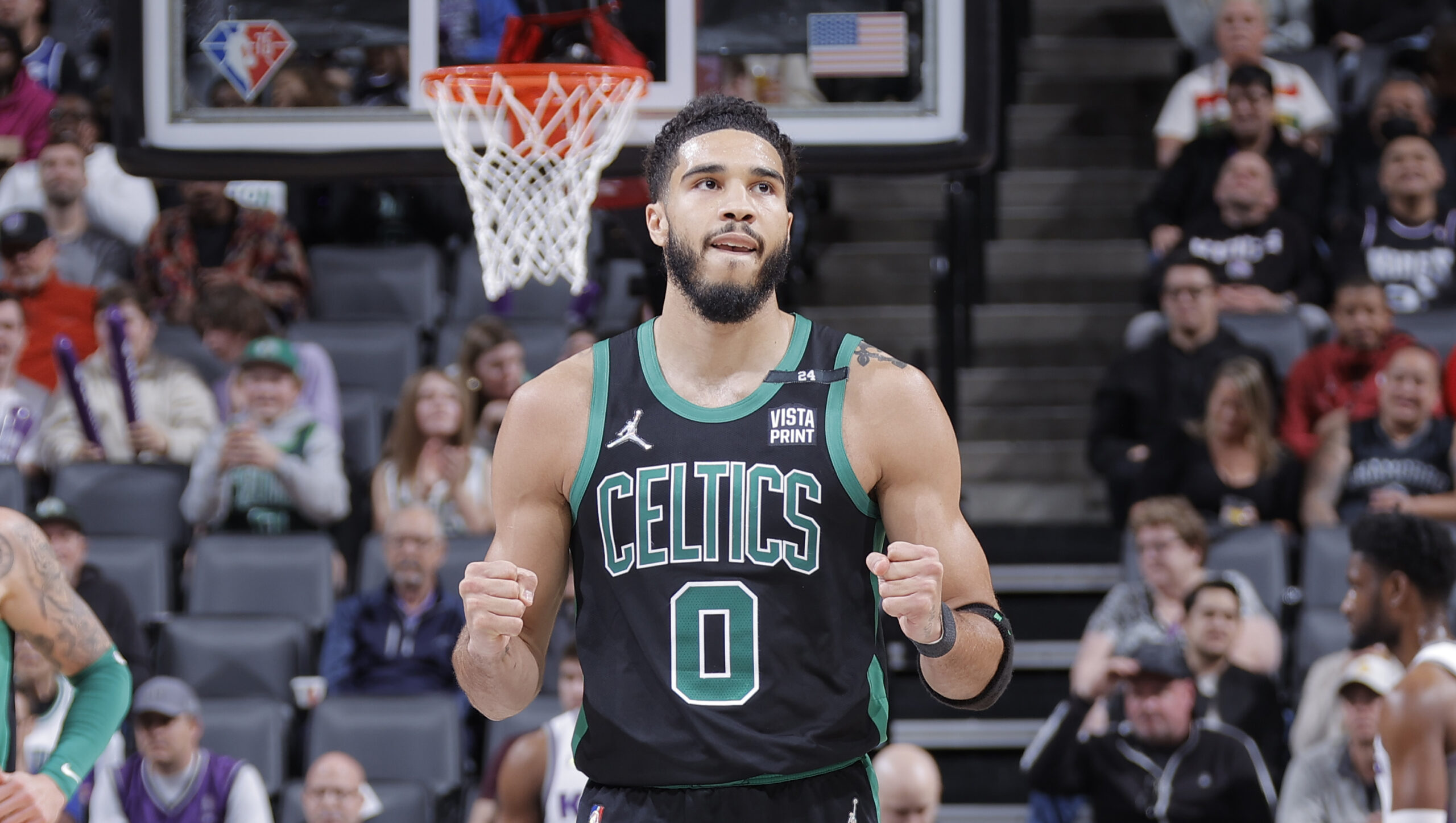 The Clippers are sliding down the Western Conference’s standings. They are in the midst of a five-game losing streak and are in danger of completely missing the postseason.

The Clippers were unable to find that one person who can carry the ship while Kawhi Leonard and Paul George were out for the majority of the season. Initially, that guy was supposed to be Reggie Jackson, but consistency has been a problem for the guard. He’s currently averaging 16.9 points, 3.7 rebounds, and 4.8 assists, but he isn’t very reliable in terms of scoring. This season, Jackson had 10 games where he scored under 10 points – that’s not very welcoming from a team’s top scorer.

Right now, they’re still holding on with a 36-39 record. It can go one of two ways: they hold on long enough to stay in eighth place or they completely slide down the rankings. Either way, the next few games are crucial in determining their fate, and a must-watch for Clippers fans.

The Philadelphia 76ers momentarily held the top spot of the Eastern Conference after a three-game winning streak, but a loss to the Suns put them all the way down to fourth place.

You can’t talk about the 76ers without mentioning the leading MVP candidate, Joel Embiid. In his last nine games, Embiid put up 31.6 points, 12.1 rebounds, and 3.4 assists. He is second in scoring and seventh in rebounds. It helps that his running mate is also one of the NBA’s best guards and the second-highest assists leader with 10.1 per game.

James Harden has proven time and time again how capable he is of adjusting to a team. His seamless transition has helped bolster the 76ers’ standings. He is currently averaging 22.6 points and 7.1 rebounds on top of his assists. The duo’s success finally took Philadelphia out of the dark cloud and back on top.

No Ja, no problem.

This group of rowdy, young boys is absolutely incredible. Ja Morant has been out for four games already, but the Memphis Grizzlies hustled and got four straight wins. Desmond Bane kicked his production into overdrive as he topped the scoreboards three times in the winning stretch. He’s been averaging 24.3 points since Morant’s absence.

While their ability to adjust should be praised by many, having Morant on the floor is surely going to be the difference-maker during the postseason. The All-Star guard will be out for another two weeks but is expected to return before the playoffs.

For now, fans should just kick back, relax, and enjoy all the postgame shenanigans the team gets up to.

The Boston Celtics are flying through the season like it’s 2007. A six-game streak allowed them to leap to the No. 1 seed in the Eastern Conference, tied with the skidding Heat with a 47-28 record.

Jayson Tatum is beyond elite at this point. In his last 10 games, Tatum scored 33.7 points, by shooting 54.2 percent from the field and 48.5 percent from beyond the arc. He has fully grown into a reliable scorer, with the ability to carry his team to wins. Jaylen Brown has also been having spectacular performances as of late, averaging 23.2 points in the last nine games.

But right now, the Celtics are more than just their superstars. The team looks more comfortable with each other, moving the basketball more, and playing defense at an elite level. The Celtics literally picked up and turned things around after the fiasco that started earlier in the season. Now, there’s just so much more trust and chemistry in this team, and their standings reflect just that.

Here’s where it gets interesting. The San Antonio Spurs are just below the play-in line at the 11th spot. However, the Los Angeles Lakers, New Orleans Pelicans, and Spurs have just 1.5 games separating them. That means, with one or two wins, a team can go from skipping the postseason to having a shot at the play-ins. There are 15 days left in the regular season, so every game is absolutely crucial for all the teams.

The thing is, the Lakers have a record of 3-7 while the Pelicans are 5-5 in the last 10 games. The Spurs, on the other hand, have a decent record of 6-4 with a three-game winning streak. Obviously, momentum is on their side. Dejounte Murray posted 24.8 points, 7.9 rebounds, and 8.7 assists in his last nine games.

To put things simply, the Spurs look like they’re getting in the play-ins after all. Expect each game to feel like a playoff match given the desperate situation they are in.