LeBron James will return to the number he wore during his four seasons with Miami. 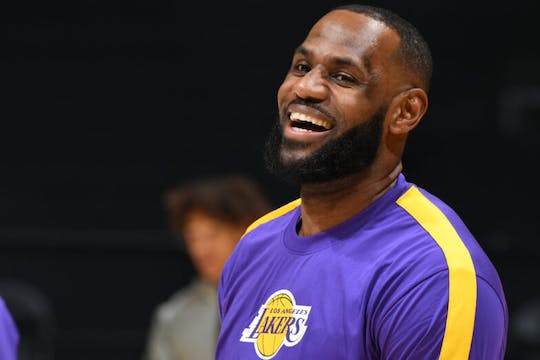 LeBron James will wear a new jersey number for the Los Angeles Lakers next season.

The four-time NBA MVP will return to the No. 6, which he wore during his four-season stint with the Miami Heat from 2011-14. James also wore the No. 6 during his three Olympic appearances.


Prior to this change, James had worn the No. 23 for all 14 of his NBA seasons outside of Miami.