James was injured Monday (PHT) against Memphis and will be held out with the hope he can return for Thursday's game at Oklahoma City. 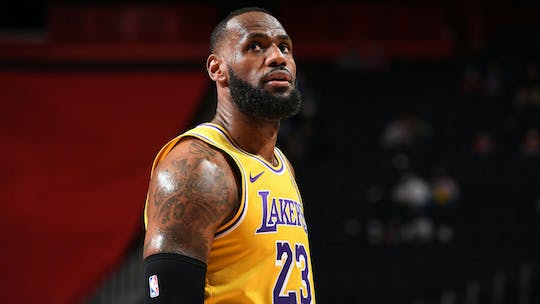 James was initially injured in the first half of Monday's (PHT) victory over Memphis when Grizzlies guard Desmond Bane was knocked down and fell into his right leg.

James finished the game, scoring 19 points on 7-for-19 shooting with six rebounds and six assists in 40 minutes as the Lakers (1-2) earned their first victory of the season.

The Lakers continue their short road swing Thursday at Oklahoma City before returning home to face Cleveland on Saturday.