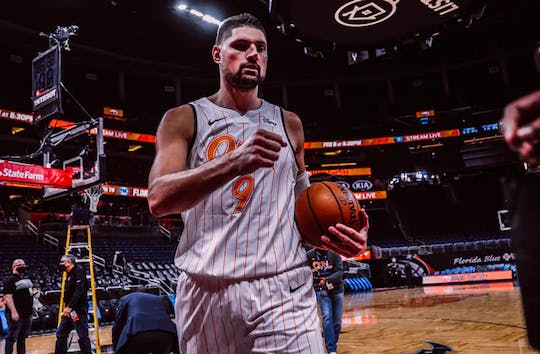 Nikola Vucevic, who averages 24.5 points and 11.8 rebounds, moved from Orlando to Chicago.

The trade deadline smoke has cleared, and teams have begun settling in with the new faces on their squads. Hot takes were made, but now it’s time to understand why several teams were active at the deadline. Let’s try to answer questions about three significant, franchise-changing trades that were made.

Why did the Chicago Bulls trade for Nikola Vucevic?

It was made perfectly clear during the offseason that the Chicago Bulls wanted to shake things up. Hiring a new general manager in Marc Eversley and executive vice president in Arturas Karnisovas, and a new leader in head coach Billy Donovan signified exactly that.

But despite having new faces at the top, the team was more or less the same. Really, the only moves the new brain thrust were able to make was signing veteran Garrett Temple and drafting youngster Patrick Williams with the fourth overall pick.

That being said, it made a ton of sense that Chicago went for home run swings at the trade deadline. Acquiring Nikola Vucevic, who is an All-Star, from the Orlando Magic indicated that they are now determined to move in a new direction. The cost to get Vucevic wasn’t cheap, though, as they had to give up third-year forward Wendell Carter Jr, swingman Otto Porter Jr., and two future first-round picks.

But that’s the price to pay to get a talented player like Vucevic. He’s one of the most underrated players in the league and also one of the most efficient. With averages of 24.5 points, 11.8 rebounds, and 41 percent from the 3-point area, Vucevic is on track to be the first player in NBA history to average 20-10 and 40 percent on 3s with at least five attempts, according to Statmuse. That shooting will come in handy for the Bulls, and Vucevic should form a fun one-two punch with Zach Lavine.

Are the Bulls all the way back? Not quite yet. Potentially losing a first round pick, particularly in the loaded 2021 class might come back to haunt them. Ditto if Carter turns into a playmaking big that many expected him to be.

But for now this trade is all about trying to change this franchise’s “this is good enough” mindset that has permeated for too many years. Vucevic’s arrival is a sign that Chicago is ready to take winning seriously now, and not hold it off for the future.

Why did the Orlando Magic trade almost every productive veteran?

As my colleague Miguel Flores said in Friday’s The Rundown, the Magic had a fire sale and every team was welcome to browse and add to cart.

If you think Orlando blew it up just to start from scratch… well, you’re absolutely right. The writing was on the wall this season that change was needed. Even though the Magic had made it to the playoffs in the past few seasons, it was always as an 8th or 7th seed, followed by a quick exit. Currently mired near the bottom of the standings with a 15-30 slate, they were going nowhere quick.

Rebuilding teams need two things: cap flexibility and lots and lots of draft picks. The Magic now have both. Cap flexibility came by trading Vucevic and Aaron Gordon, who were both signed to long-term deals. That allows Orlando to start fresh, with only young players like Jonathan Isaac and Markelle Fultz signed to long-term contracts. Carter, Cole Anthony, and newly acquired RJ Hampton are still on rookie contracts, which will give the Magic a ton of options.

That should serve as optimism for the Magic, as they try and play out the rest of this season and move on. Carter and Hampton will get their much-needed reps, allowing the Magic to see if they are building blocks for the future. But with the moves they made, they can at least be assured that help will be coming soon.

Why did the Houston Rockets need to trade Victor Oladipo? 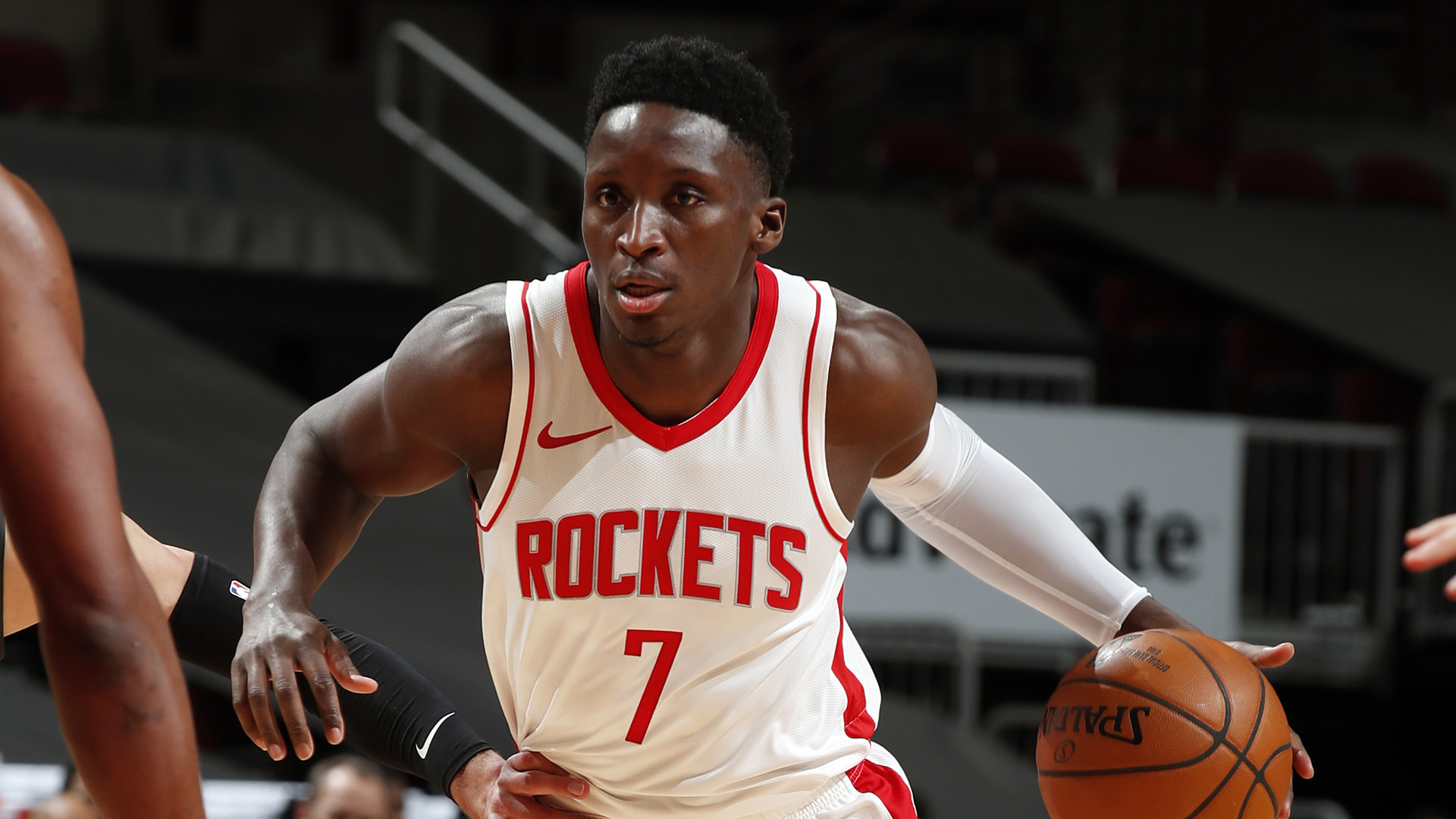 It’s been quite the season for the Houston Rockets.

It began with the James Harden trade demand, which ultimately led to a complicated deal that involved the Cleveland Cavaliers, Indiana Pacers, and Brooklyn Nets. Eventually they wound up with Victor Oladipo and a boatload of first-round picks from the Nets and Cavaliers.

Then came the injury to promising center Chrisitian Wood, which led to the Rockets’ downward spiral. A 20-game losing streak absolutely torpedoed their playoff chances, and the Rockets now hold a 12-31 record, sitting near the bottom of the Western Conference standings.

Houston had a tough decision to make at the trade deadline. They knew that Oladipo, who will be an unrestricted free agent after this season, was unlikely to re-sign with the team after he turned down a two-year extension weeks ago. But at the same time, they were torn to ship him because he was the best piece that came from the Harden trade, and sending him away would leave them with nothing.

As the trade deadline came, Oladipo was sent to the Miami Heat in exchange for Avery Bradley and Kelly Olynyk. The Heat, who are trying to make it back to the NBA Finals, got another weapon to pair up with Jimmy Butler, Bam Adebayo, and Tyler Herro.

At the end of the day, the Rockets knew what had to be done. They had to get something for Oladipo or risk simply losing the talented All-Star for nothing. But as buyers know, the closer it gets to the deadline, the more desperate sellers are to unload. The Heat played hardball, knowing that they could get Oladipo if they waited until the final moment. And that’s exactly how it played out.

The Rockets-Heat trade is being discussed as one of the most lopsided in trade deadline history, and for good reason. When healthy, Oladipo is an All-Star caliber player who can really help the Heat. Olynyk is a serviceable stretch-4 who can hit the occasional shot, while Bradley has been hampered with injuries. But the Rockets knew what they were getting themselves into. They’ve been in rebuild mode ever since Harden wanted out. With the Oladipo deal, the Rockets are eager to move on from this season as quickly as possible.