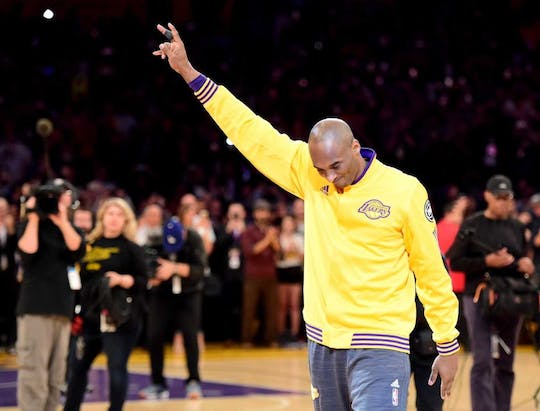 Kobe Bryant capped off his career with a sensational 60-point game.

April 13, 2016. Five years has passed since Kobe Bryant played his final game in the NBA. Leading up to that matchup against the Utah Jazz, the Lakers were on a six-game losing streak and had lost 14 of their last 16 games, two of which Kobe was inactive for. In the last season of his 20-year career, he was averaging just 28 minutes, which was the lowest since his second year in the league. He missed games to rest and saw limited time on the court on most nights.Kobe was old and beat up, from all the injuries he had to endure and from all the battles he had on the court. He looked like a shell of his former self. Far from the game-dominating, opponent-destroying, gritted-teeth-clenched-jawing Kobe that we were used to seeing.Days prior, Kobe's former Laker buddy Shaquille O'Neal asked him if he could score 50 in his last game, to which he replied with a laugh: "No. Absolutely not." But everyone was at least expecting a decent showing from him against the Jazz. Nothing mediocre or grand, just enough to end his career on a high note. Fans, and even his fellow players, wanted to see him make a happy exit. Kobe, though, was one of the most competitive players we've seen play the sport. And whether or not he used Shaq's challenge as motivation, he showed everyone in that last game that he could still get buckets if he wanted to, that he could still tap into that game-dominating, opponent-destroying, gritted-teeth-clenched-jawing version of himself. He didn't retreat from the spotlight and went out on his own terms. 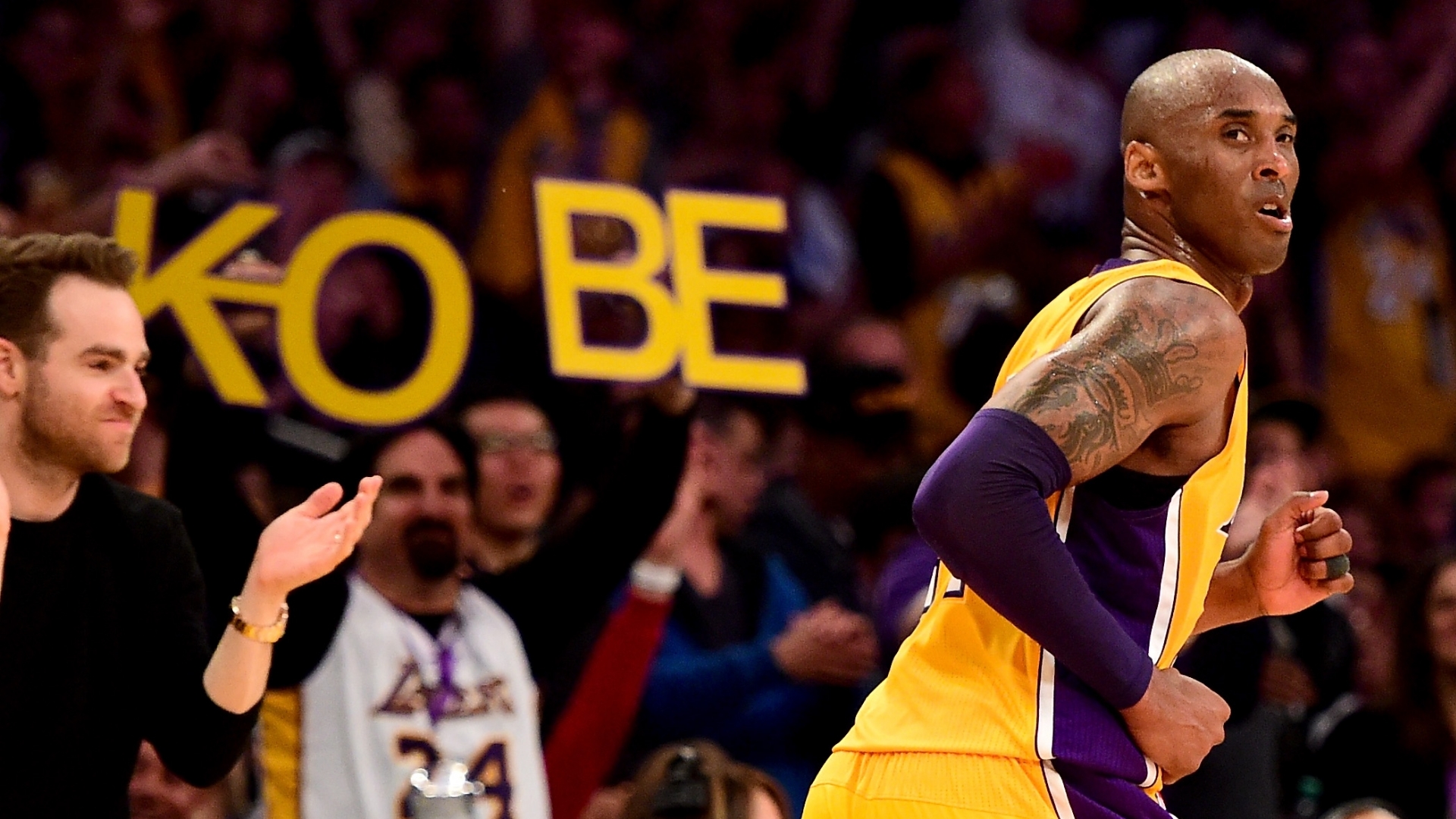 It just didn't look that way at first. Kobe started the game flat, missing his first five shots, one of which didn't even hit the rim. But it didn't take long for him to shrug off the nerves. He obviously was a step slow, but you could see in his eyes and in the way that he moved that a fire inside of him had been ignited—like there always has been. In that particular game against the Jazz, Kobe didn't look like an old Kobe, but rather the Kobe of old. He put on an amazing display of various shots: mid-range jumpers, fadeaways, 3-balls, and layups.And just like how the greats do, he saved the best for last. The Lakers stared at a 14-point deficit early in the fourth period, and then found themselves down by eight, 94-86, with a little over three minutes to go. That's when the Black Mamba took over.The damage? Kobe outscored the entire Jazz team in the fourth (23-21), accounting for 15 of his team's final 17 points, including the jumper with 31.6 seconds left in the game that put the Lakers on top.

Near the end of the game, after he threw a long pass to Jordan Clarkson for a dunk that sealed the win for the Lakers, Kobe embraced Clarkson and two other younger teammates, Julius Randle and D'Angelo Russell—three guys who Kobe had inspired and have gone on to become stars of their own.

Kobe, soaked in sweat and visibly exhausted from the performance he had just put on, made his way to the middle of the court after the game. He addressed the crowd, said his thanks, and capped his 20-year career with two words: "Mamba out."

But the Mamba was never out. The Mamba stayed with us, within us—even more so after his tragic passing over a year ago.The final line of his career? 60 points, four rebounds, four assists, a steal, a block, and the W. He went 22-of-50 from the floor. FIFTY. That's a lot of shots. It was the most field goals ever attempted since the league officially started tracking that stat in the 1983-84 season. But that's what Kobe taught us in his final NBA game: to shoot your shot. It doesn't matter how many shots you take or how many of those you miss. As long as you keep going, despite the circumstances. Stay with it. Trust in yourself and what you are capable of doing. Keep shooting. Because when you do, you will get rewarded, and eventually, you'll find the bottom of the net.

The Los Angeles Lakers finally put a stop their losing skid, while Russell Westbrook produced a 14-21-24 line on Tuesday (PHT).