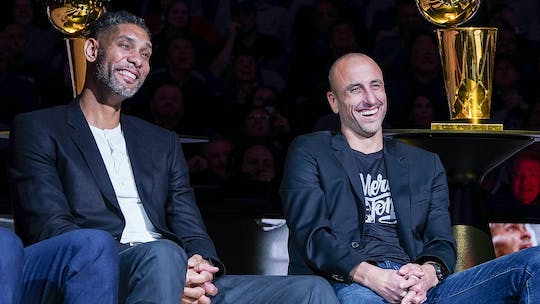 Tim Duncan will serve as the presenter for Manu Ginobili at his 2022 Hall of Fame enshrinement ceremony.

SPRINGFIELD, Mass. — The Naismith Memorial Basketball Hall of Fame announced today the list of Hall of Famers scheduled to present the Class of 2022 at the Enshrinement Ceremony to be held Saturday, September 10 at Symphony Hall. More than 50 Hall of Famers are expected to be in attendance for the ceremony, including all presenters.

Members of the Naismith Memorial Basketball Hall of Fame Class of 2022 were asked to select previous inductees to accompany and present them to their peers. The choice is solely the decision of the incoming Hall of Famers, or their family members if recognized posthumously. 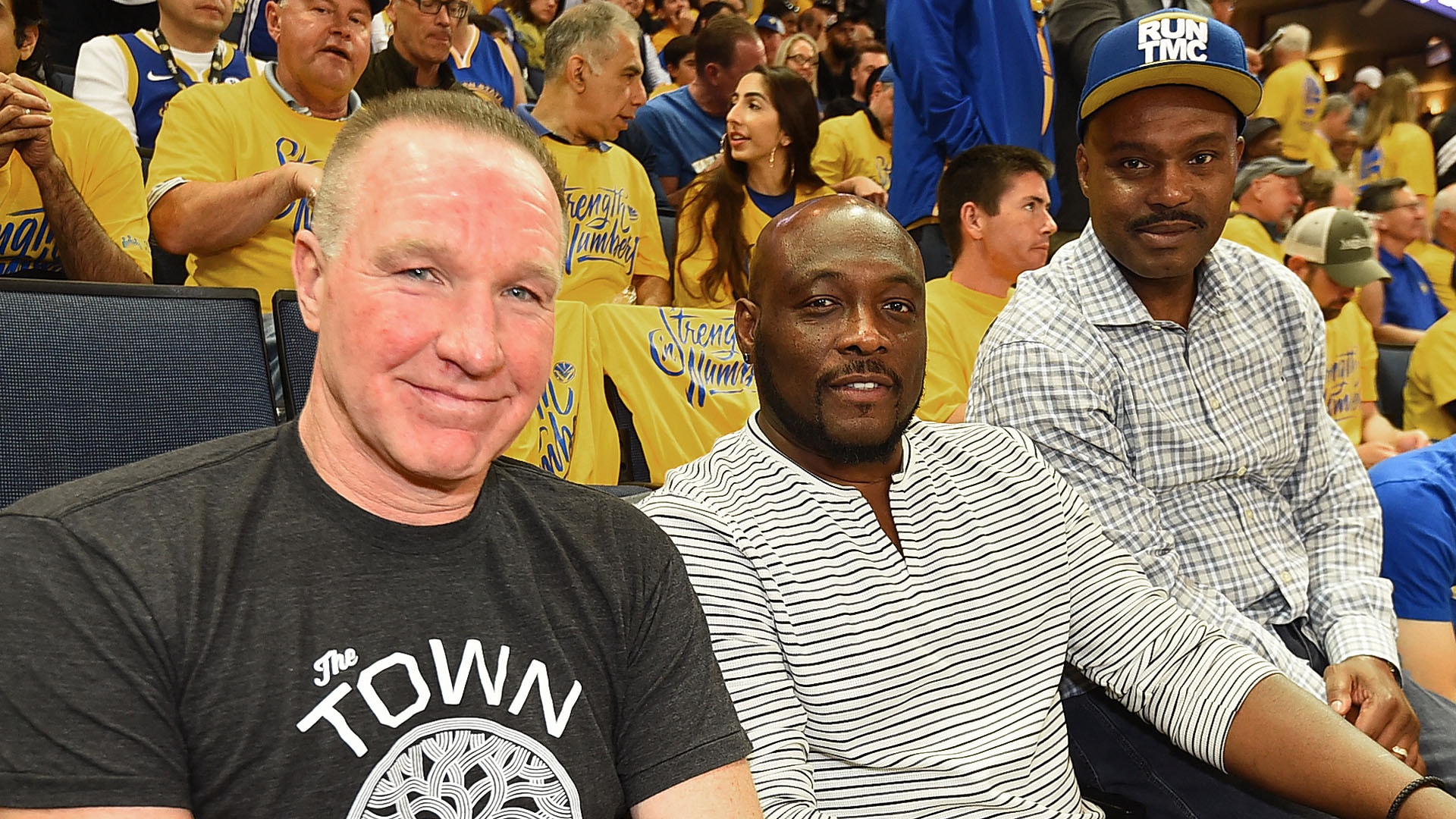 Tim Hardaway (right) will be presented for his Hall of Fame enshrinement by former teammates Chris Mullin (left) and Mitch Richmond (center).

Distinguished committees focused on preserving all areas from the game also selected eight directly elected enshrinees. They include Lou Hudson from the Veterans Committee, Larry Costello and Del Harris from the Contributor Committee, Theresa Shank-Grentz from the Women’s Veterans Committee, Radivoj Korac from the International Committee, and Wyatt “Sonny” Boswell, Inman Jackson, and Albert “Runt” Pullins from the Early African American Pioneers Committee.

The 2022 Hall of Fame Inductees and Presenters