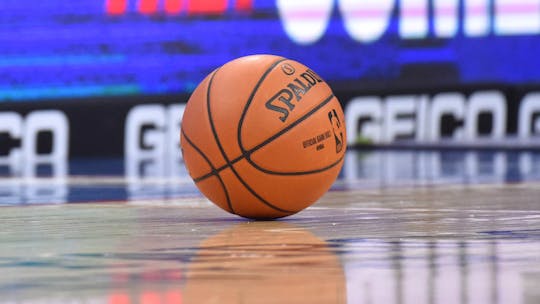 The NBA free agency period will begin in early August, the league announced today, and will have a slightly longer moratorium window than last year’s free agency.

Last year, negotiations with free agents began at 6 p.m. ET on Nov. 20, with signings permitted starting at 12:01 p.m. ET on Nov. 22. That was a quicker window than usual for free agency in the NBA, which typically has about a week spanning the start of talks and the beginning of signings.
Read Next
Feature