The Atlantic Division is stacked with a lot of things: compelling storylines, four powerhouse teams (sorry, Knicks), big name coaches, and even bigger name superstars. Barring any injuries or illnesses, the competition in this division will undoubtedly be as tight as rush hour EDSA. A bunch of familiar names relocated to the Atlantic, and tagging along with them are a bunch of questions that hang in the air like a Jayson Tatum yam. Here are some of those questions.

If there’s one team (not named Los Angeles Lakers) that will be under the microscope this season on and off the court, it’s the Brooklyn Nets. That’s the bar set when you have two enigmatic superstars in Kevin Durant and Kyrie Irving running the show and a former two-time MVP in Steve Nash calling the shots as head coach. In Season 1 of the KD-Kyrie Experience, the Nets are expected to finish on top of the Eastern standings. Anything short of that and the experiment will be dubbed a failure.

Chemistry is always the hot topic in these kinds of partnerships (see: Russell Westbrook-James Harden), but the underrated key here is the support group (see: Lakers). Durant and Irving will get it from the Nets’ overachieving core plus new recruits Landry Shamet and Jeff Green. Nash will get his from a packed crew composed of Mike D’Antoni and Amar’e Stoudemire. With all those big names, the Nets will not only be a fun binge watch, they will also serve as the NBA’s new Petri dish for superteams.

NEW YORK KNICKS: Is Tom Thibodeau the answer to the Knicks’ problems? 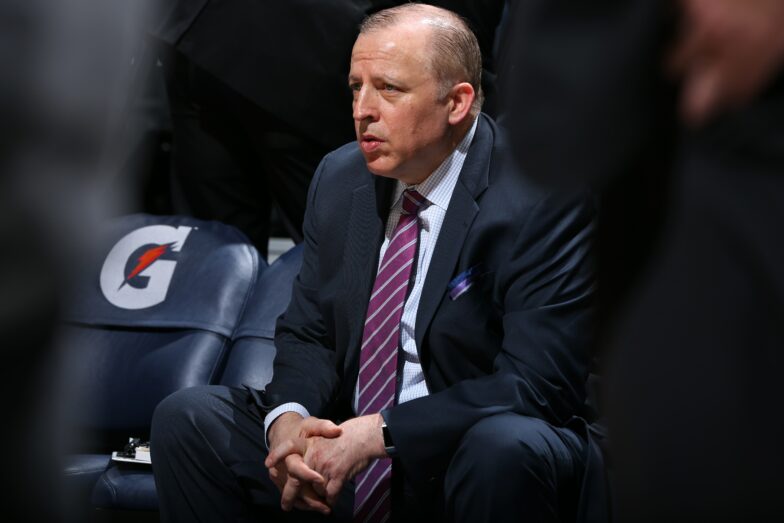 Hiring a veteran coach like Tom Thibodeau with a decent win percentage (.589 in an eight-year span) is a great start for the New York Knicks, a team that has languished in the East’s bottom 10 in the last five years. Getting Thibs to coach the Knicks is the basketball equivalent of baby steps—it might be wobbly and clumsy at first, but at least it’s getting somewhere.

Speaking of baby steps, the Knicks’ young, athletic core of RJ Barrett (20 years old), Mitchell Robinson (22), and Kevin Knox (21) will flex their fresh legs under Thibodeau, who’s looking to run more fastbreaks this season. The addition of 6-foot-9 high-flyer Obi Toppin should also be a step—albeit infantile—in the “this is fine” direction for the Knicks. The long crawl back to the playoffs for the new era Knicks would be an interesting trip to say the least, and all eyes will be on Thibodeau to set the roadmap for baby steps and beyond.

BOSTON CELTICS: Are we ready for Jayson Tatum’s MVP season? 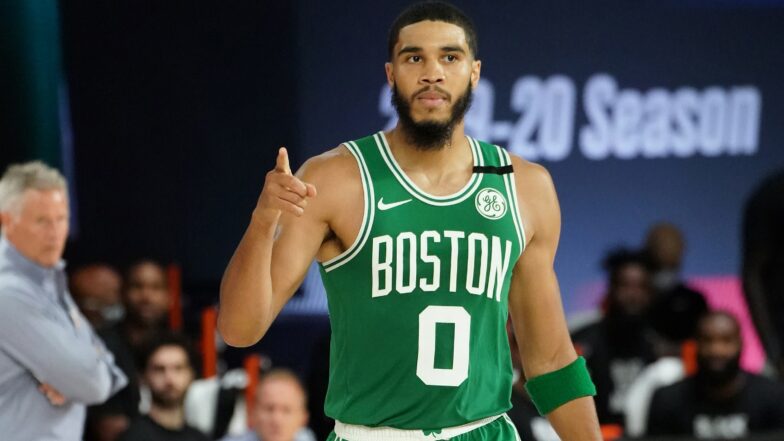 Gordon Hayward is now a Hornet. Kemba Walker is hurt. These two things happening before opening day can spell disaster for the Boston Celtics. Good thing Jayson Tatum is good to go. Having just signed a contract extension with Boston, expect Tatum to be locked in to get the Celtics past the Eastern Conference Finals, where the former No. 3 pick is 0-of-2. That lingering finals thirst, plus Hayward’s departure, might be the recipe for a Jayson Tatum MVP season.

The real challenge for Tatum is the tough task of carrying the Celtics to the top of the standings, which—unless you go rogue like ‘17 Russell Westbrook—is a prerequisite to winning MVP. On that front, Jeff Teague and Tristan Thompson have been brought in as reinforcements. So the bigger question is: are these two veterans the missing pieces in the Celtics’ quest for banner No. 18?

PHILADELPHIA 76ERS: Is this the start of a new Process for the Sixers? 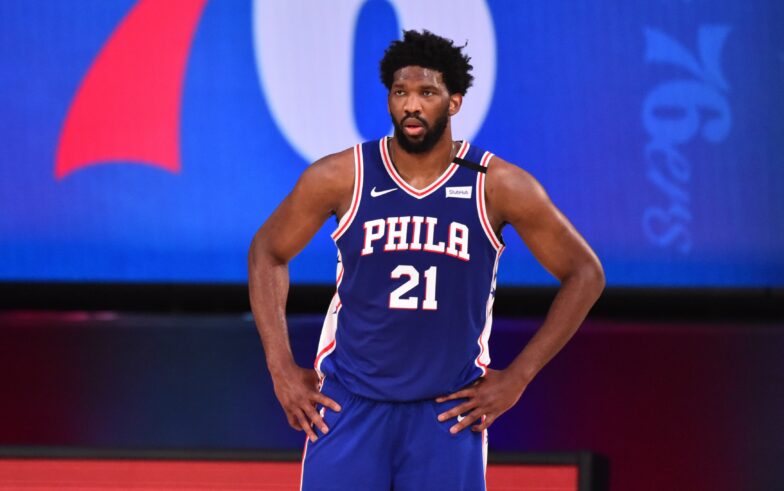 On the surface, the Philadelphia 76ers pretty much look like the same team: Joel Embiid is back with still no signs of trust issues; Ben Simmons is healthy to still pose as a problem to opposing backcourts (a 6-foot-10 point guard will do that); Tobias Harris is still the team’s official third option. But squint hard enough and you’ll see that the Sixers look different already. A new head coach in Doc Rivers and a new team president in Daryl Morey will shift the Sixers’ gears, process-wise.

The new regime’s first order of business? Bring in shooters (welcome, Seth Curry and Danny Green). Second item in the agenda? Give Embiid a much-needed backup (hello, Dwight Howard). But for the Sixers to really make a run for the title, they’ll need more than just roster changes. The Morey-crafted championship blueprint should involve moving on from their playoff heartbreaks—yes, plural—and a top-to-bottom do-over of the entire franchise. It’s a lot, but as the Sixers Nation already knows by now, it’s all about trusting the process.

TORONTO RAPTORS: Will the real Pascal Siakam be back? 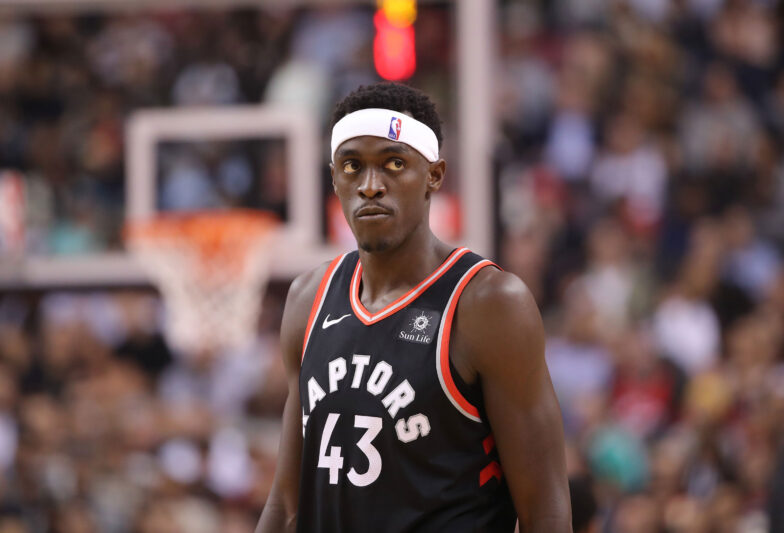 The Toronto Raptors exited the Orlando bubble after an entertaining and highly exhilarating seven-game series versus the Boston Celtics, but a stain on that epic battle was the regression of Pascal Siakam. He averaged 17 points, 8 rebounds, and 4 assists per game in the playoffs, which on paper doesn’t look bad at all. Watch the Raptors’ game clips though and you’ll see that something was just off. Dig up more stats and you’ll find it there too, in glaring red font: 39.6 percent shooting from the field and 18.9 percent from deep.

For the Raptors to sit with the cool kids in the East, Siakam will have to regain his old form, the one named Most Improved Player in 2019 and the one who rolled with the All-Stars in 2020—only better. The Raptors lost key pieces in Serge Ibaka and Marc Gasol, which can mean that Siakam will either be the go-to player on the offensive end or the anchor on the defensive end. The Raptors will need the version of Siakam who can do both.