The Cleveland Cavaliers will host the league's marquee midseason event for the third time next February. Today, the NBA unveiled the logos for NBA All-Star 2022 in Cleveland, Ohio.

The 71st annual NBA All-Star Game will be played on Sunday, Feb. 20, at Rocket Mortgage FieldHouse, home of the Cavaliers, during the NBA’s 75th anniversary season. 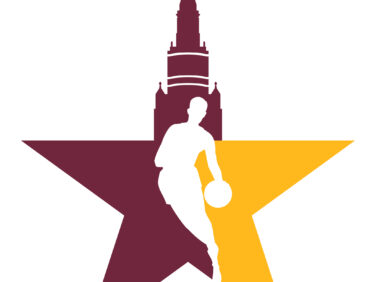 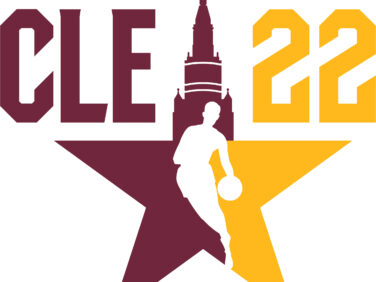 Steph Curry and the Warriors have been putting on the most entertaining shows, along with the Bulls’ DeRozan-LaVine-Ball combo.