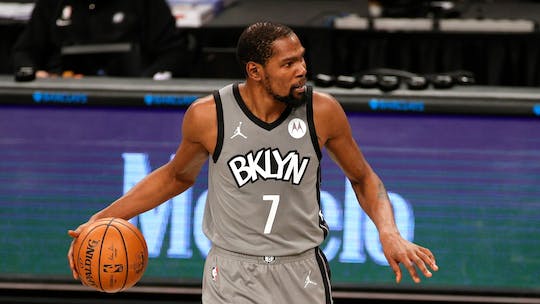 The Nets had listed Durant as questionable earlier in the day but ruled him out a couple of hours before the game. Nash said the All-Star was close and possibly could return Monday against Phoenix, but acknowledged that it may not be until next week.

They are already playing without James Harden because of a strained right hamstring.

The Celtics also remained short-handed, with Jaylen Brown missing his second straight game with left shoulder bursitis and Kemba Walker sitting out the second of back-to-back games to rest his left knee.

“It’s the NBA in 2021. You’re going to both have people out. It’s the way it goes,” Celtics coach Brad Stevens said.

Boston did get back Evan Fournier after he missed the last nine games for health and safety protocol reasons.
Read Next
News