How were the Lakers able to sign many players? Why is Luka’s extension different from Trae’s? Why did KD only get a four-year extension? NBA.com Philippines’ Miguel Flores helps us make sense of all this. 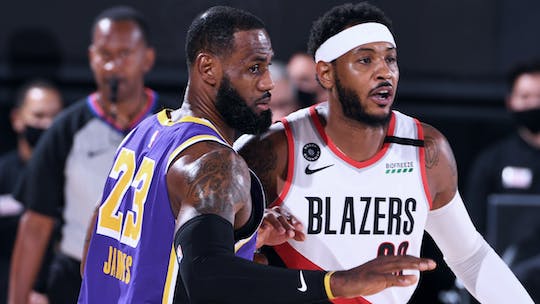 Following the NBA offseason feels like watching CNN's stock market coverage – a lot of numbers for a lot of things we know, but we’re never sure how any of the figures flashing on the screen affect our wallets, or in this case our fandom.

Did your favorite team actually do well? How did a team with two or three players making $40 million a year still build a roster? We'll answer these questions by looking at some of the big deals that have gone down, so far, this offseason and we’ll show how the NBA operates under a soft salary cap.

While other North American sports leagues like the NFL operate a hard cap – a predetermined figure that no team, by any means, can go over – the NBA uses a soft cap, which allows teams to go over the salary cap using the multitude of exceptions available. They will have to pay a tax figure to the league, depending on just how far they go over the cap.

How did the Los Angeles Lakers sign all those players?

The easy answer is there is no limit to the number of players a team can sign with the league’s minimum salary, regardless of their tax situation. A player's minimum salary varies for how long he’s been in the league. Carmelo Anthony's minimum deal (1 year, $2.6 million) isn't the same as Malik Monk’s (1 year, $1.78 million) because Melo is in Year 19 in the NBA while Monk is in Year 5.

The long answer is the Collective Bargaining Agreement (CBA) still has plenty of options for players to join whatever team they want in free agency, so long as they’re ready to make significantly less money. Monk, a young player who could have had better offers from other teams, opted to possibly increase his stock by playing for a championship contender, possibly excelling in a limited role, then hitting free agency again.

The other big name the Lakers inked this offseason, Kendrick Nunn, was signed through the Taxpayer Mid-Level Exception. Basically, the league created a base pool amount of money that teams, which are under or over the tax, can use to sign one or more players. The figure this year was $5.9 million for teams over the tax, which is why the Lakers were able to afford Nunn.

How are Luka Doncic and Trae Young’s contract extensions different?

Two of the brightest young stars in the league, Luka Doncic and Trae Young, signed matching designated rookie maximum extensions this offseason, meaning they'll start earning an average of $41.4 million over five years after this upcoming season… at least Luka Doncic will.

Young could earn significantly less, around $30 million over the five-year extension, if he doesn’t meet certain criteria. This is because of the Rose clause, named after Derrick Rose. Players coming into their fourth year in the league can sign a rookie scale maximum extension with their team, which is exactly 25% of the projected cap space for the season the extension begins (for Young and Doncic that's the 2022-23 season).

Even if a player doesn’t meet any of those criteria, they can still in theory sign for 30% of the cap, if they win MVP, DPoY, or are included in one of the three All-NBA teams in the same season they signed the extension. 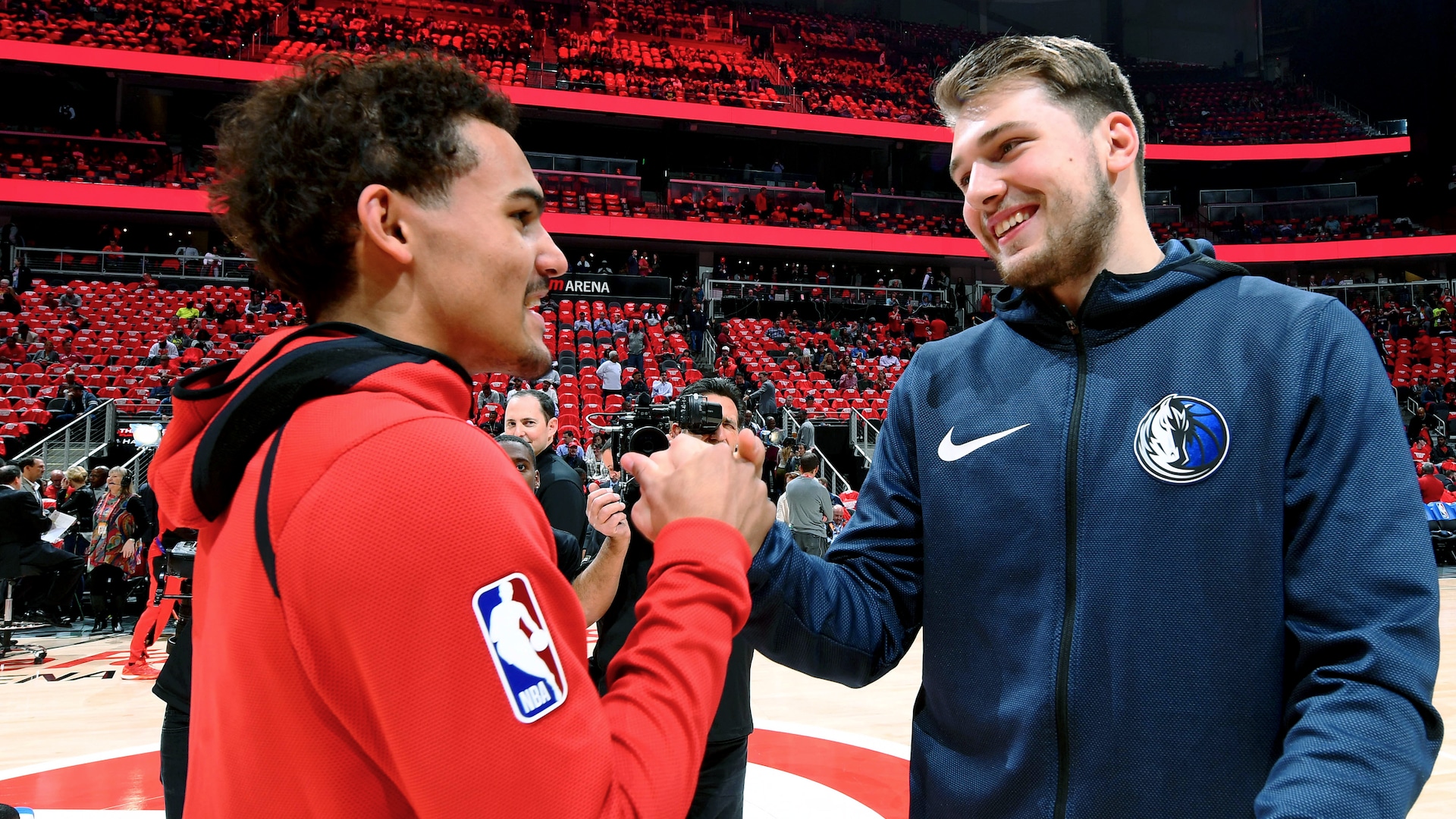 This doesn't always work out for players -- just look at Jayson Tatum, who missed out on that extra $30 million because he didn't make All-NBA last year.

How did Lonzo Ball use restricted free agency to get to Chicago?

Local leagues have us pretty confused as to what exactly is restricted free agency. In the NBA, it's when first round picks come to the end of their first contract with the team that drafted them. The player can, basically, come to an agreement with any other team that wants him, but the team that drafted him can match that offer to keep them.

The original team has to sign him to a qualifying offer first in order to get rights to match any offer other teams make. Players also can choose to accept the qualifying offer, which is a one-year deal on a figure way below what they could have signed for with an extension, so they can become an unrestricted free agent the following season.

This is exactly the impetus for the New Orleans Pelicans trading Lonzo Ball to the Chicago Bulls. Ball was set to become a restricted free agent this offseason, but reportedly wanted out of New Orleans. Fearing they might lose him for nothing, the Pelicans used a sign-and-trade to send Ball to his reported preferred destination, the Bulls. Instead of Ball signing an offer sheet and testing restricted free agency next season, the Pelicans acquired a consolation package of Tomas Satoransky, Garett Temple, and a second-round pick.

Sign-and-trades are a normal thing in the league which allows over the cap to acquire players they otherwise couldn’t afford to sign straight up. This is why the Miami Heat had to work out a sign-and-trade with the Toronto Raptors to add Kyle Lowry.

Why didn’t Kevin Durant get a longer deal?

The Brooklyn Nets recently announced Kevin Durant’s four-year extension worth around $194 million. That's a lot of money, but KD could have had more as the normal maximum length for extension is five years.

But due to the league’s Over 38 rule, Durant wasn’t allowed to sign a contract that would last until he was 38 years old. This was created to prevent teams from giving star players what are essentially bonuses, not included in the salary cap, for when they retire.

This time, it really wasn’t KD's decision to make his stay with his team shorter.