George made his comments to the media following a Clippers loss on March 17. 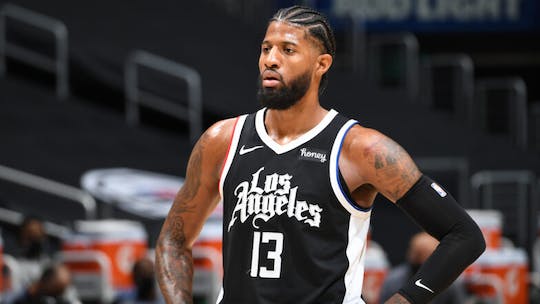 George made his comments to the media following the Clippers’ 105-89 loss to the Dallas Mavericks on March 17 at American Airlines Center.

Extra Pass: Round 2 of Suns vs. Warriors

The red-hot Phoenix Suns will play the Golden State Warriors again tomorrow. Can they make it 19 wins in a row?