Since the Lakers moved from The Forum to Staples Center in 1999, Hollywood’s biggest stars have filled its seats as some of the team’s greatest spectators. At Madison Square Garden is notably among the top places in the Big Apple to spot a celebrity with the Knicks hosting various star-studded groups since its doors opened in 1968.

Take a look at all the stars in attendance as the NBA’s 75th season tipped off in L.A., New York and all around the NBA. 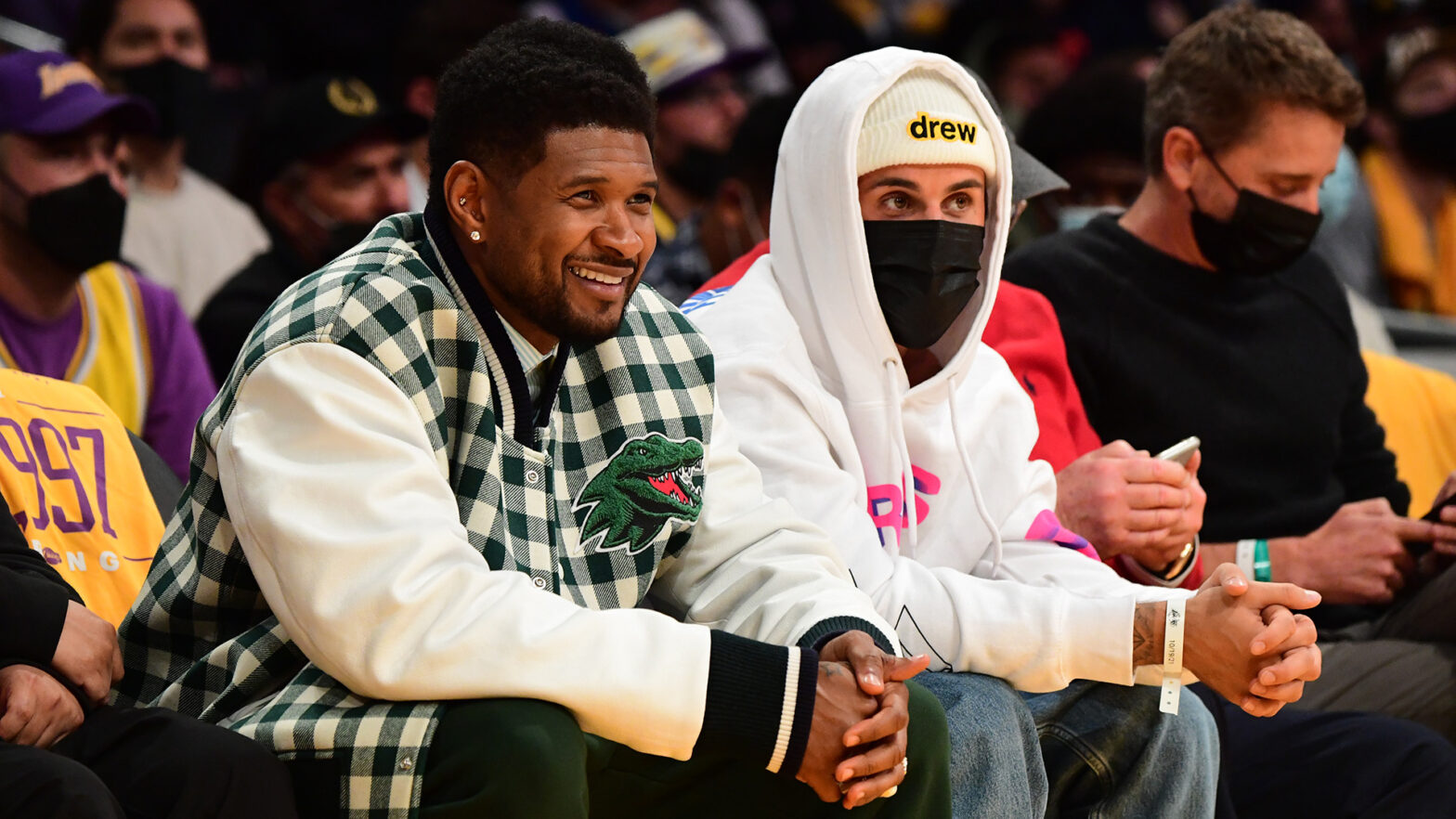 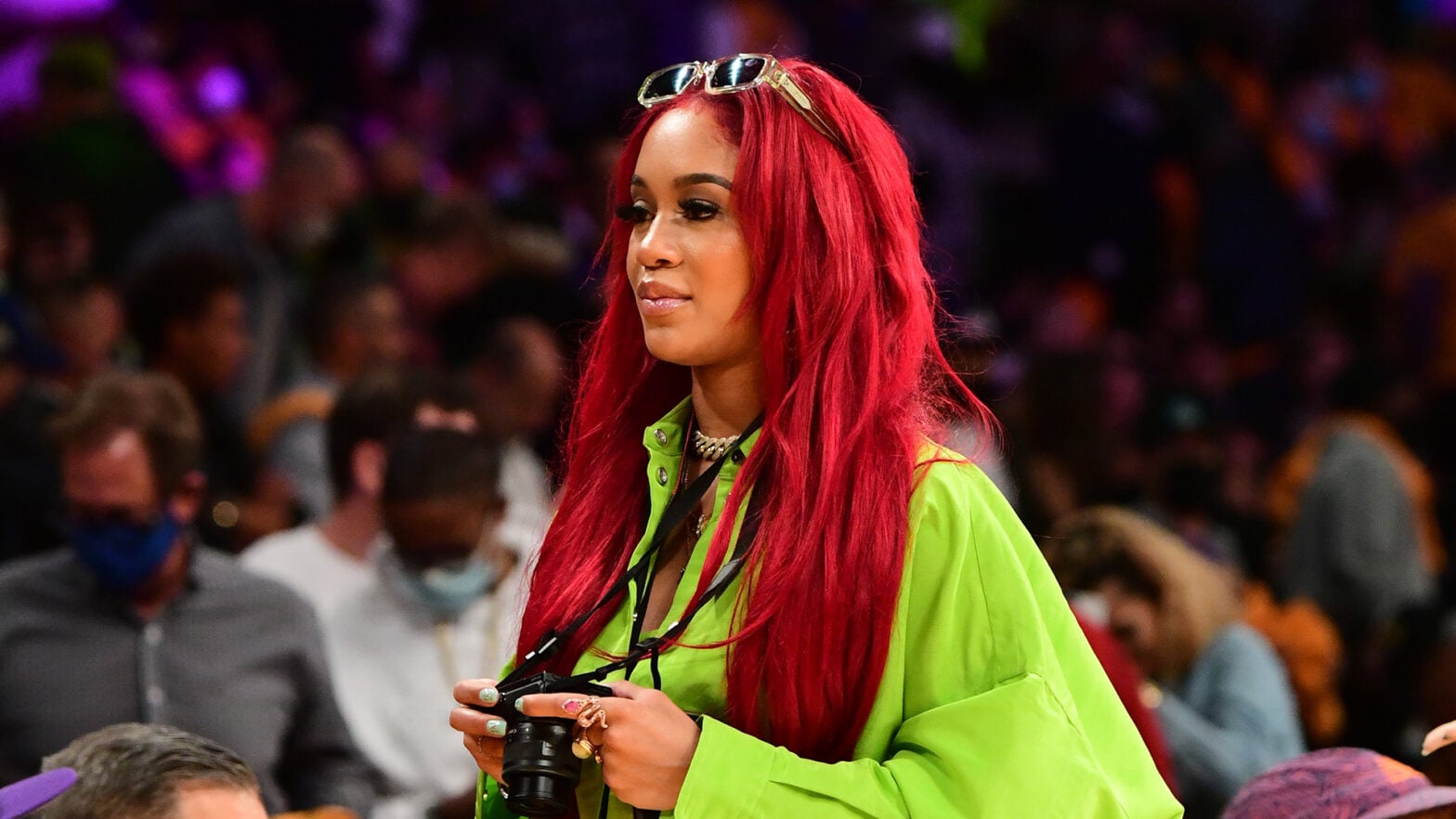 Rapper Saweetie holds her camera as she checks out game action at Staples Center. 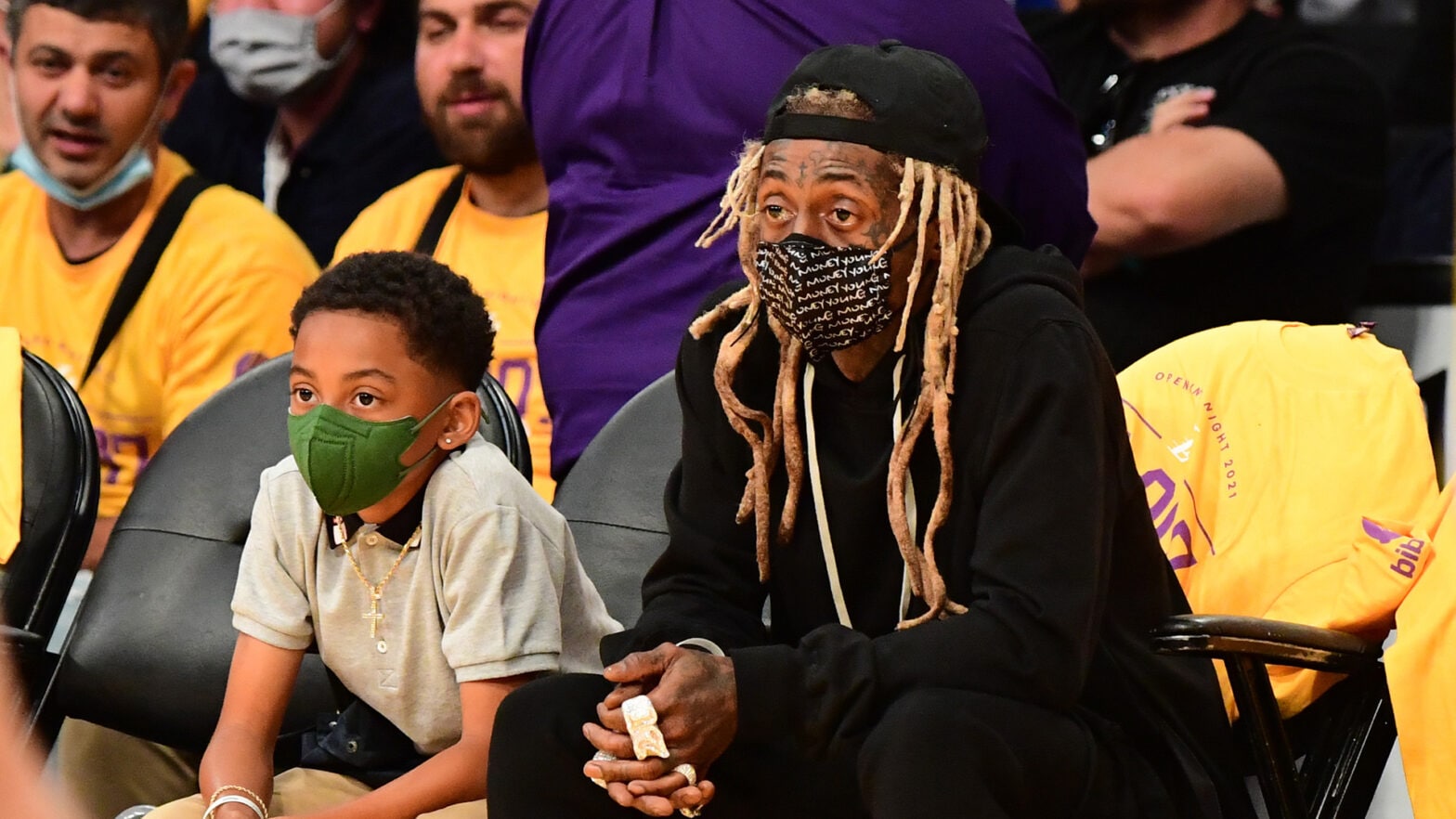 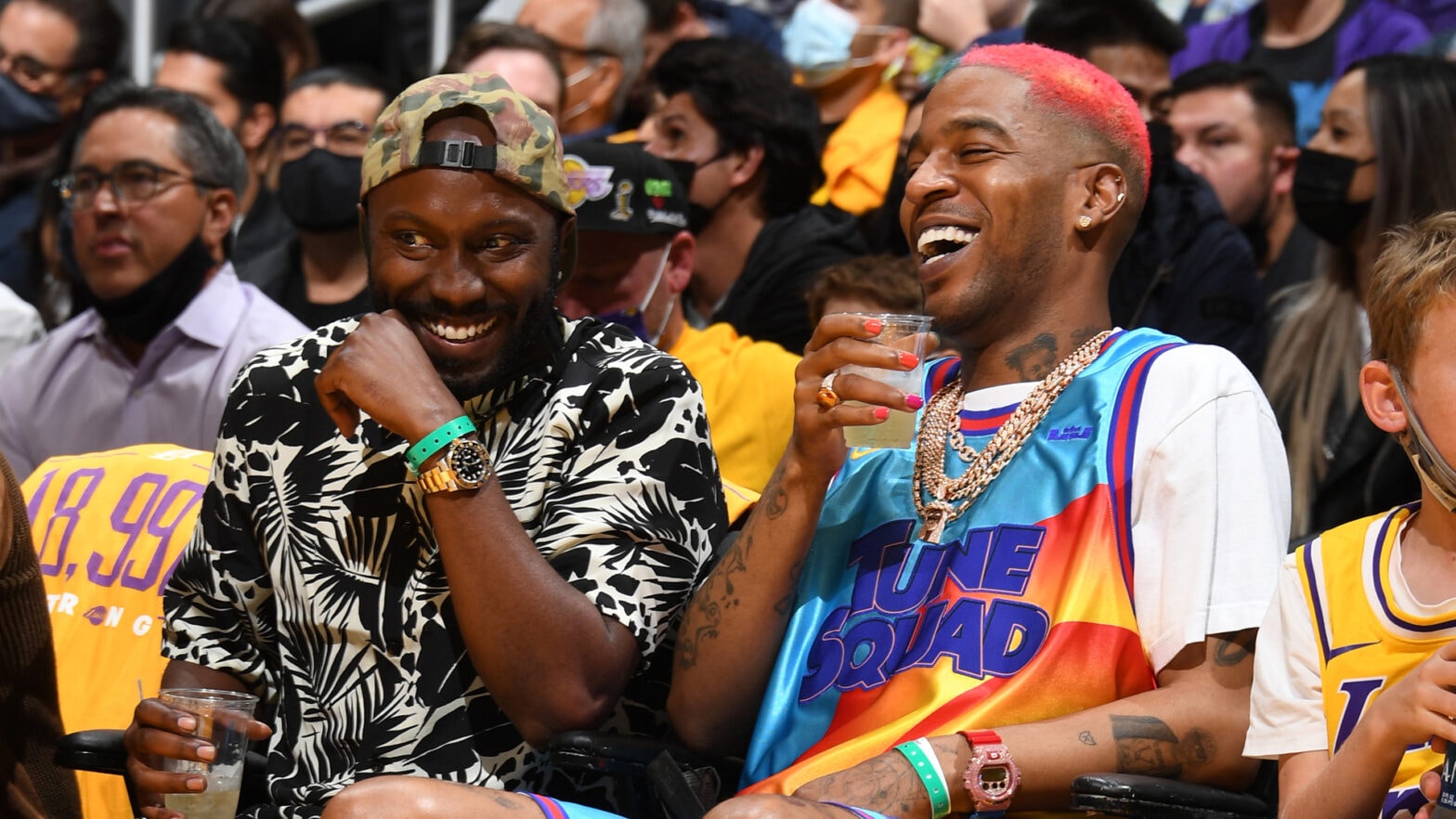 Rapper Kid Cudi sports his Space Jam jersey in support of LeBron James and the Lakers at Staples Center. 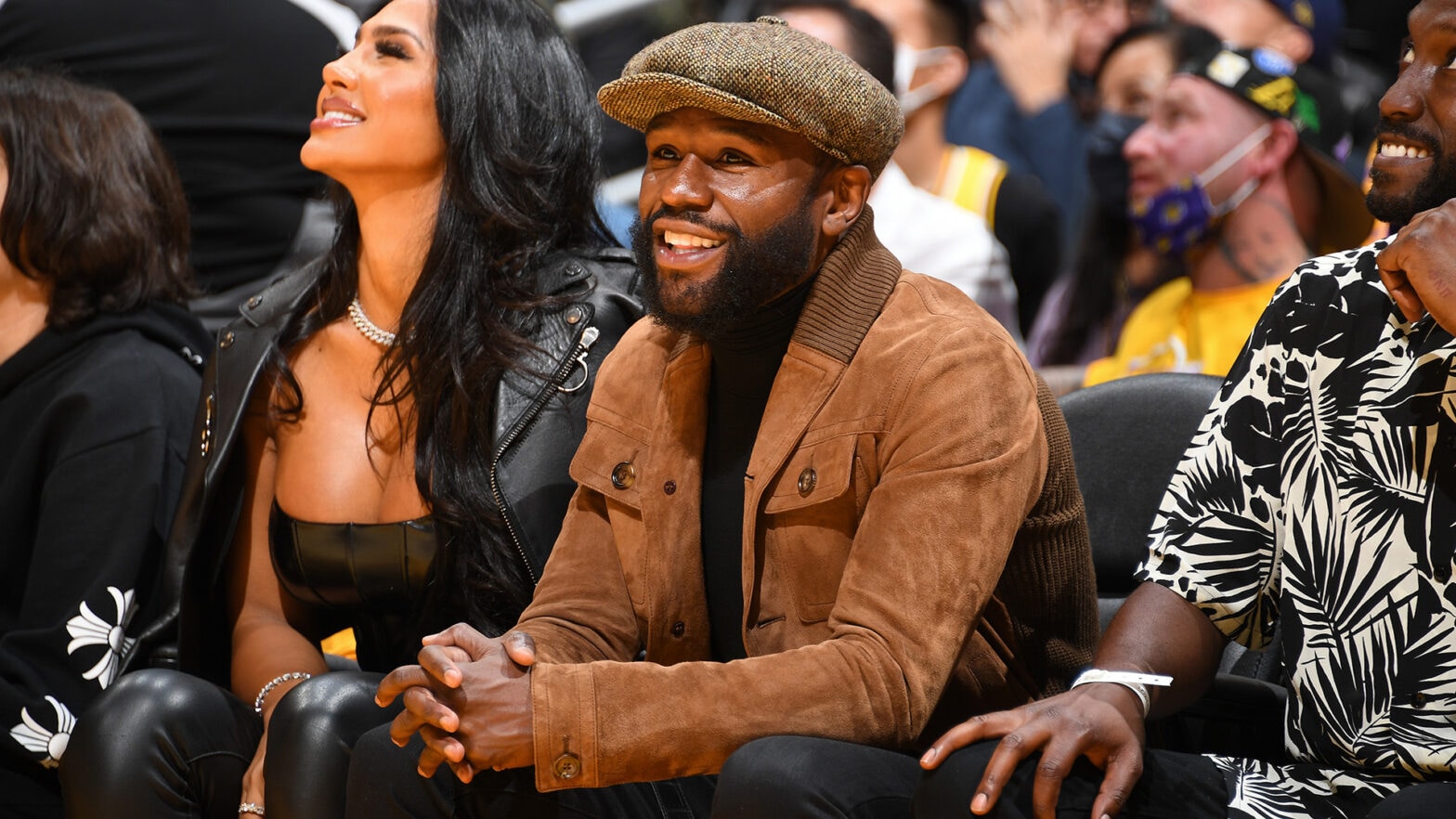 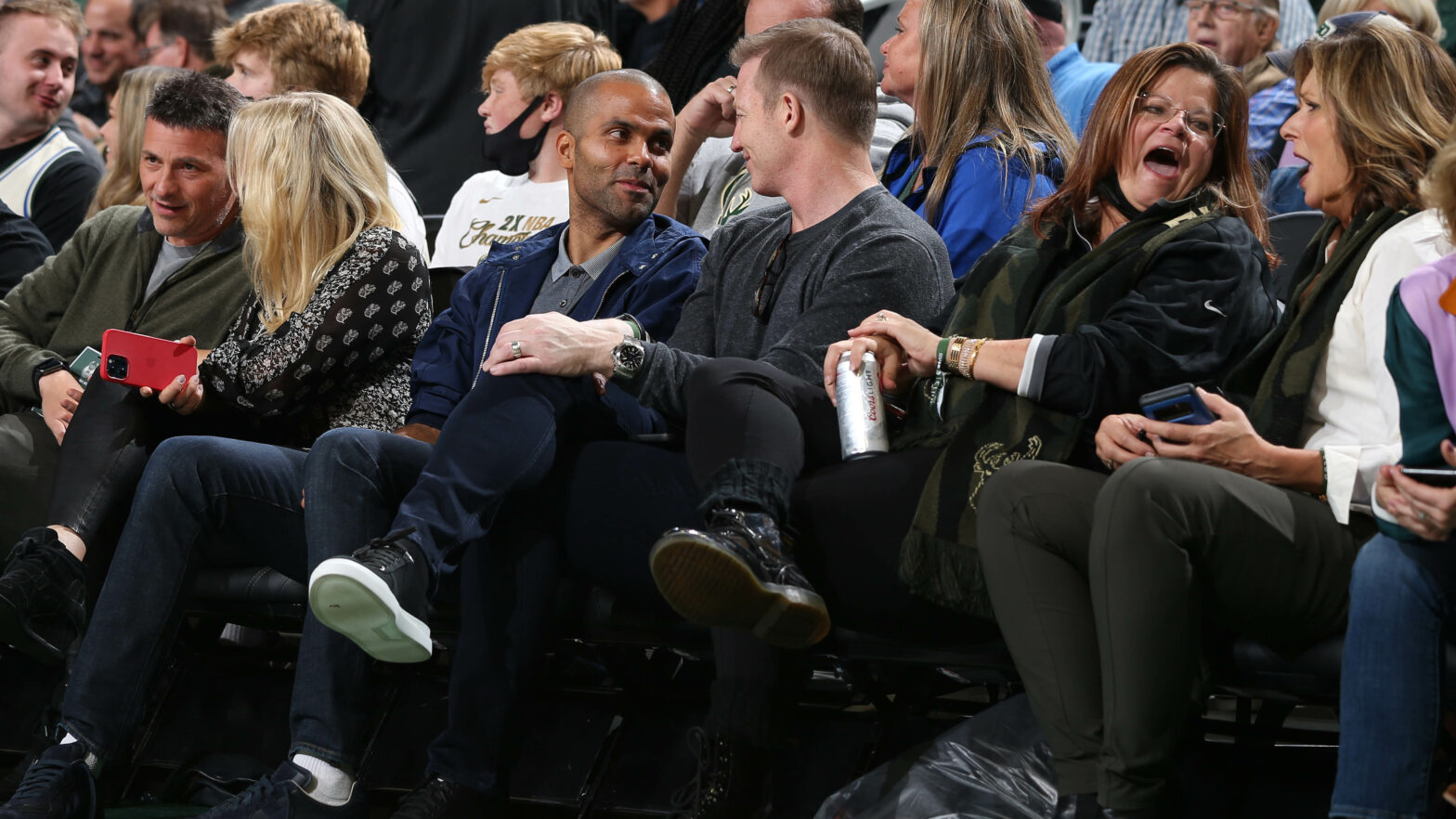 Tony Parker sits courtside for the Nets-Bucks game on Oct. 19 at Fiserv Forum. 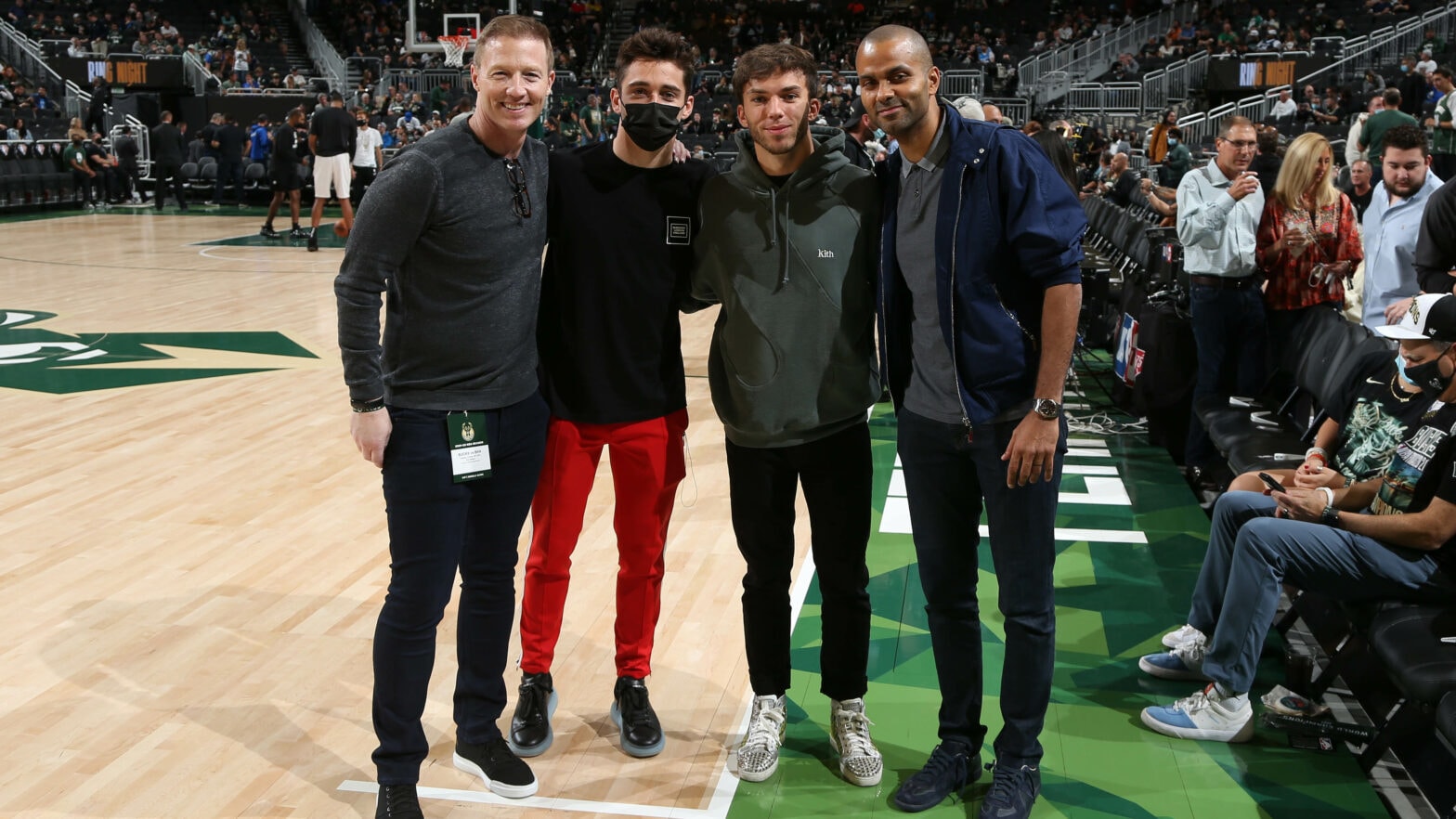 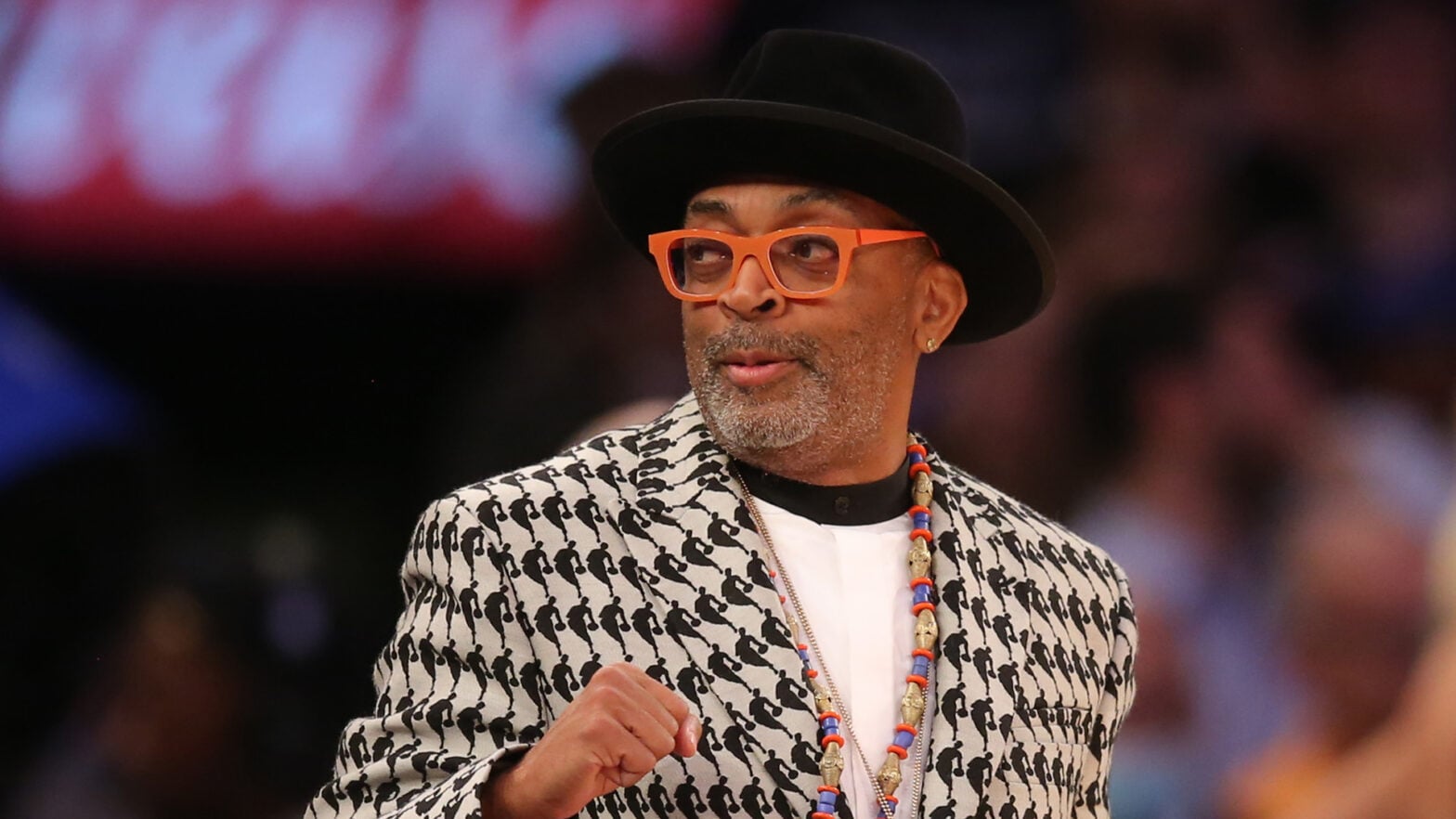 Lifelong Knicks fan Spike Lee cheers on his squad as they defeat the Celtics in double-overtime at Madison Square Garden. 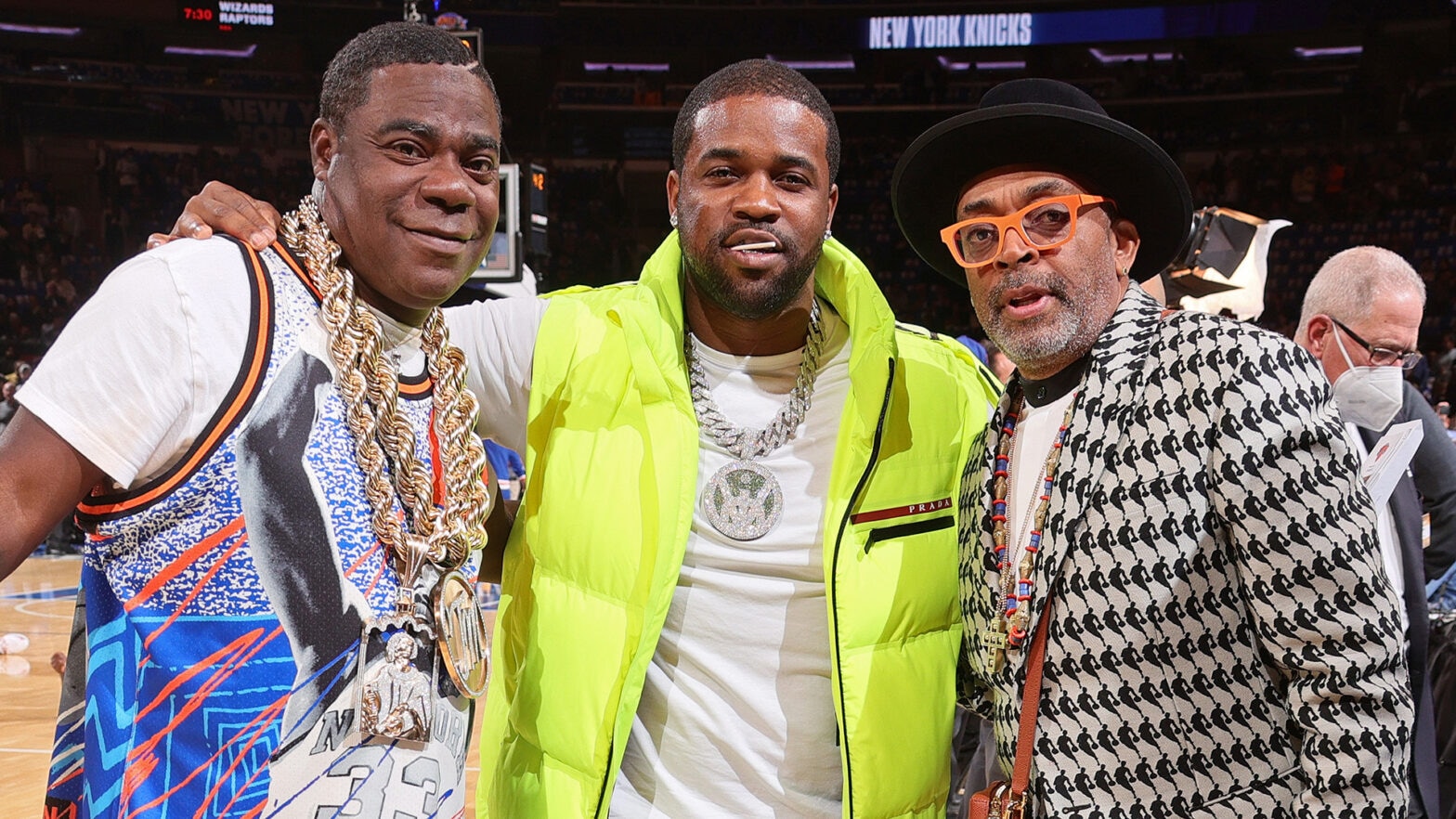 (From left) Actor Tracy Morgan, rapper ASAP Ferg and filmmaker Spike Lee pose together courtside prior to tip off on Wednesday. 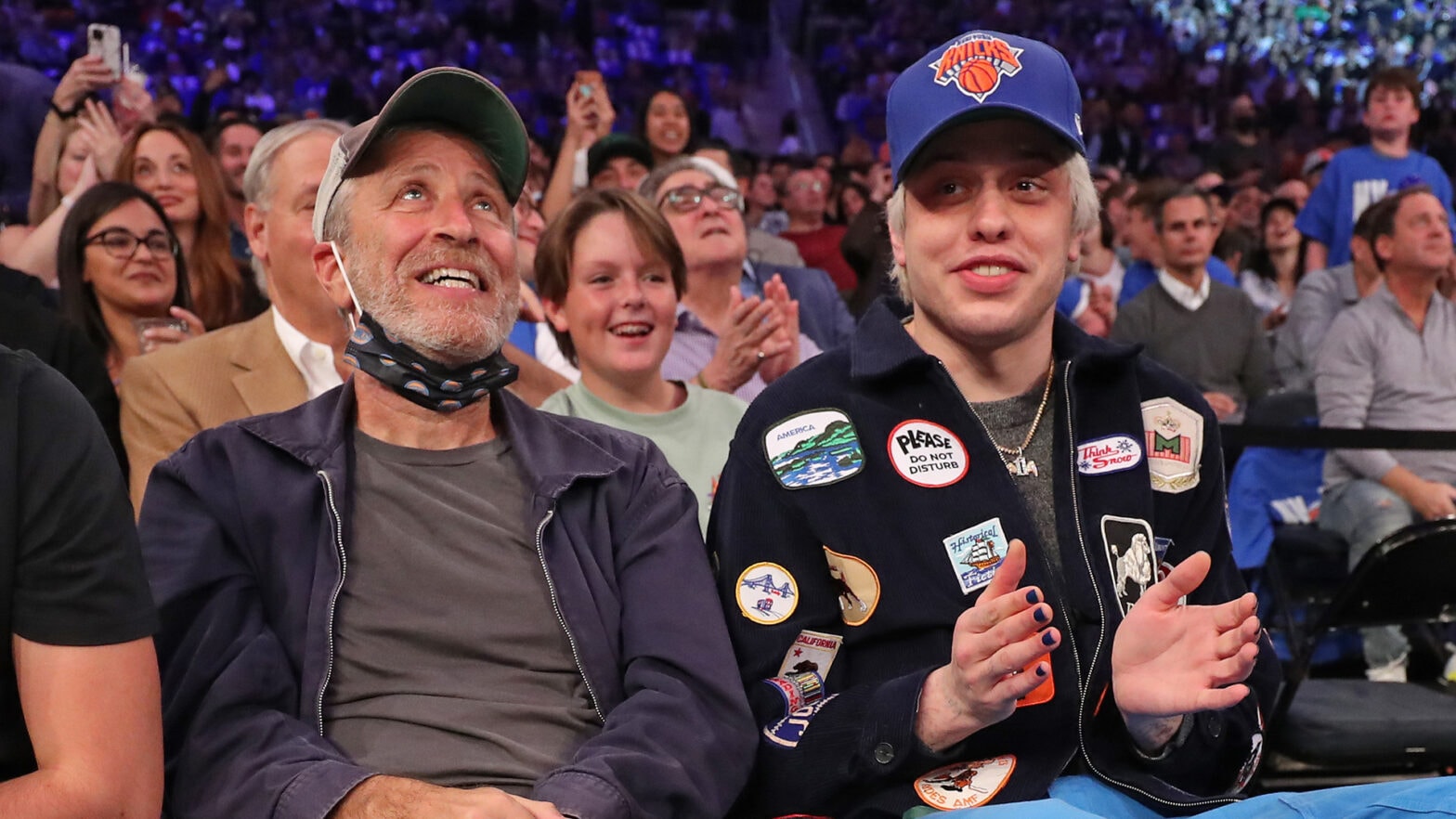 Comedian and talk show host Jon Stewart sits with actor Pete Davidson as the Knicks battle the Celtics to open the season.

Although the Lakers failed to take care of home court on Tuesday in their 121-114 loss to the Warriors, the duel between the Knicks and Celtics Wednesday was an opener for the ages with New York fending off Boston 138-134 in double overtime.

And since he wasn’t playing, LeBron James took Twitter on Wednesday in support of his basketball colleagues as they capped off an electrifying performance in New York.

This game is wild!! The garden rocking! No way anybody gone be able to get out the bed tomorrow though! Lol. Burnt 🥵 toast 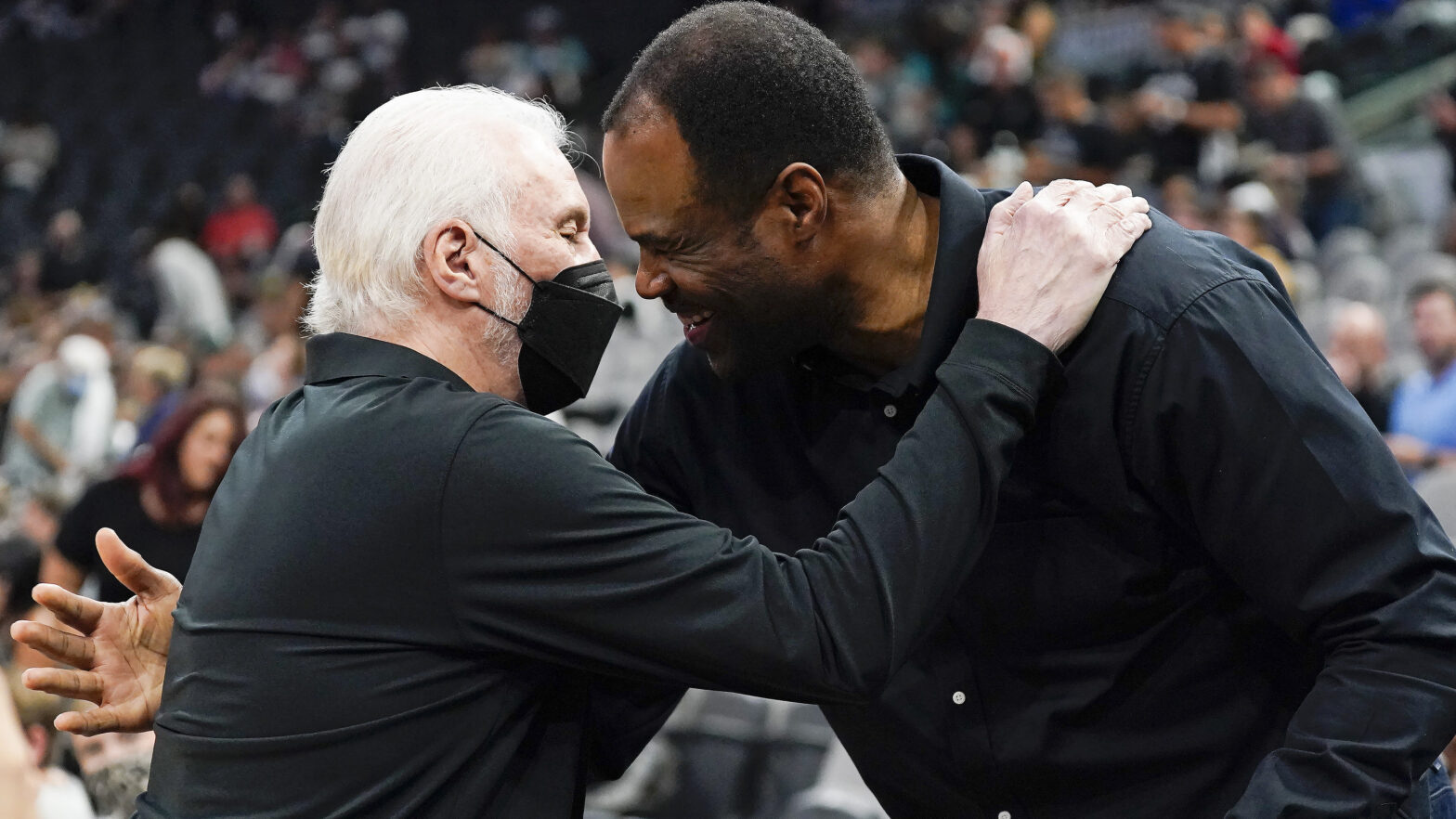 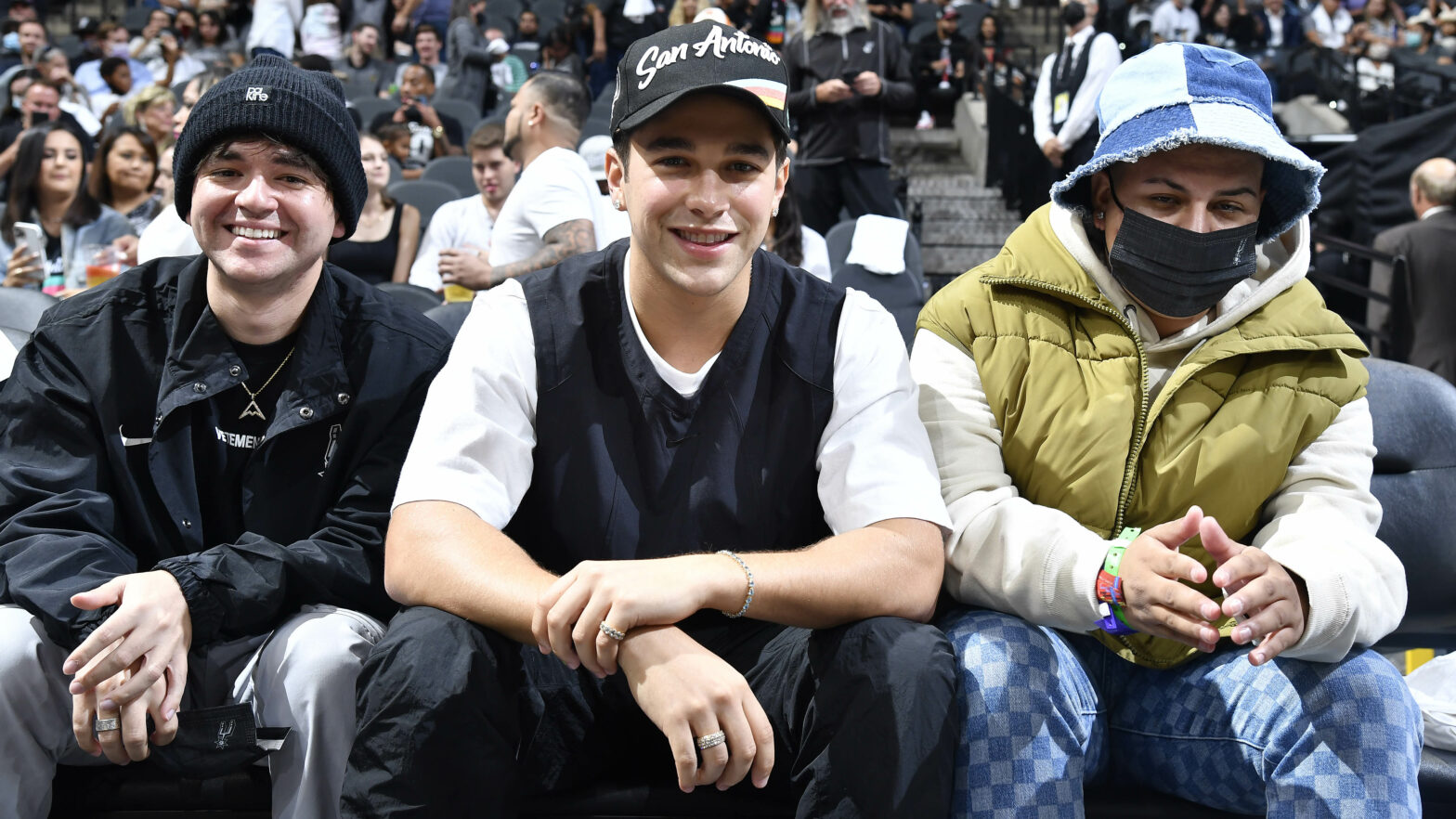 Singer Austin Mahone (center) sits courtside for the Spurs’ home-opener against the Magic on Oct. 20. 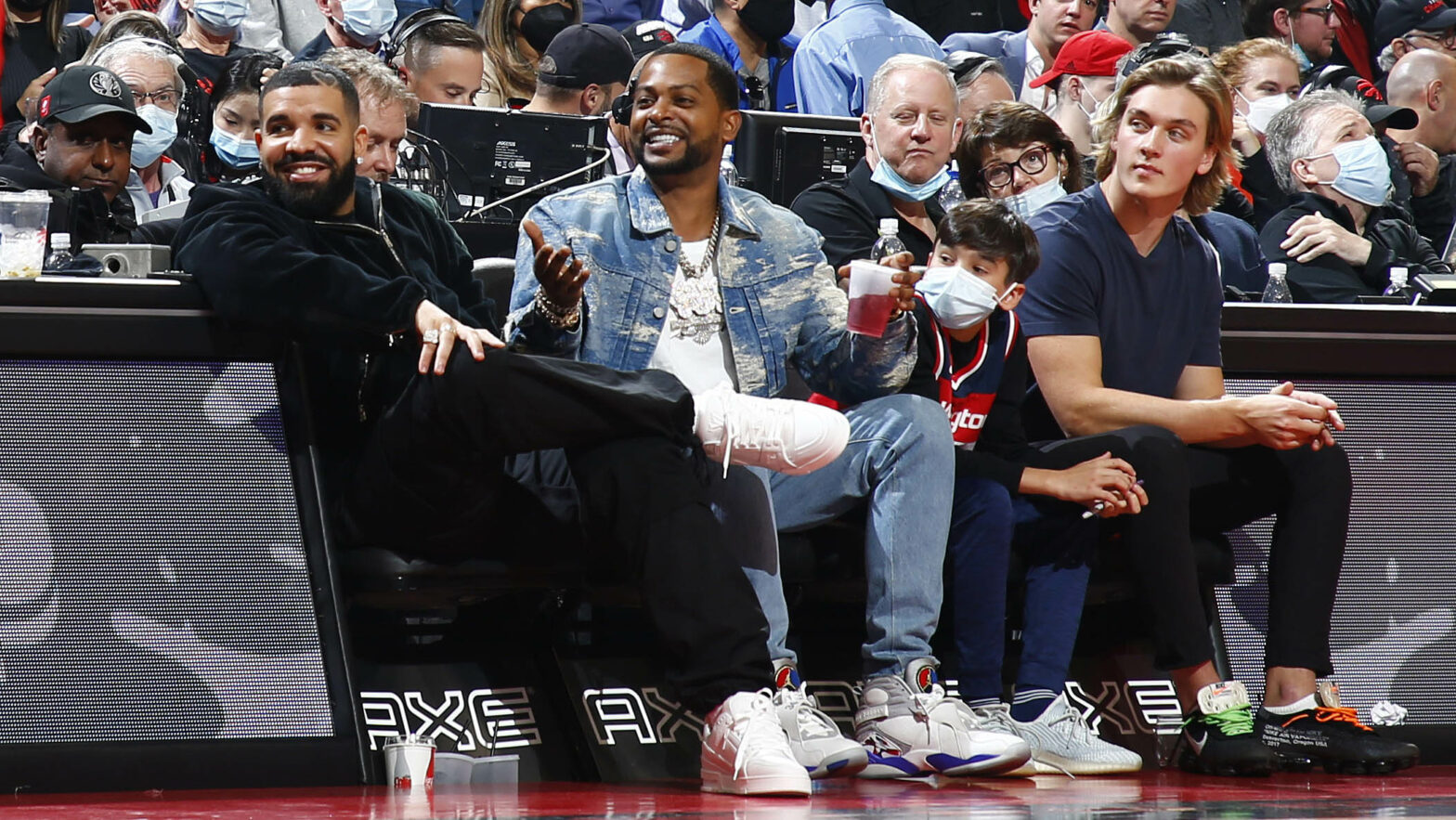 Rapper Drake smiles during Wednesday’s game between the Raptors and Wizards in Toronto. 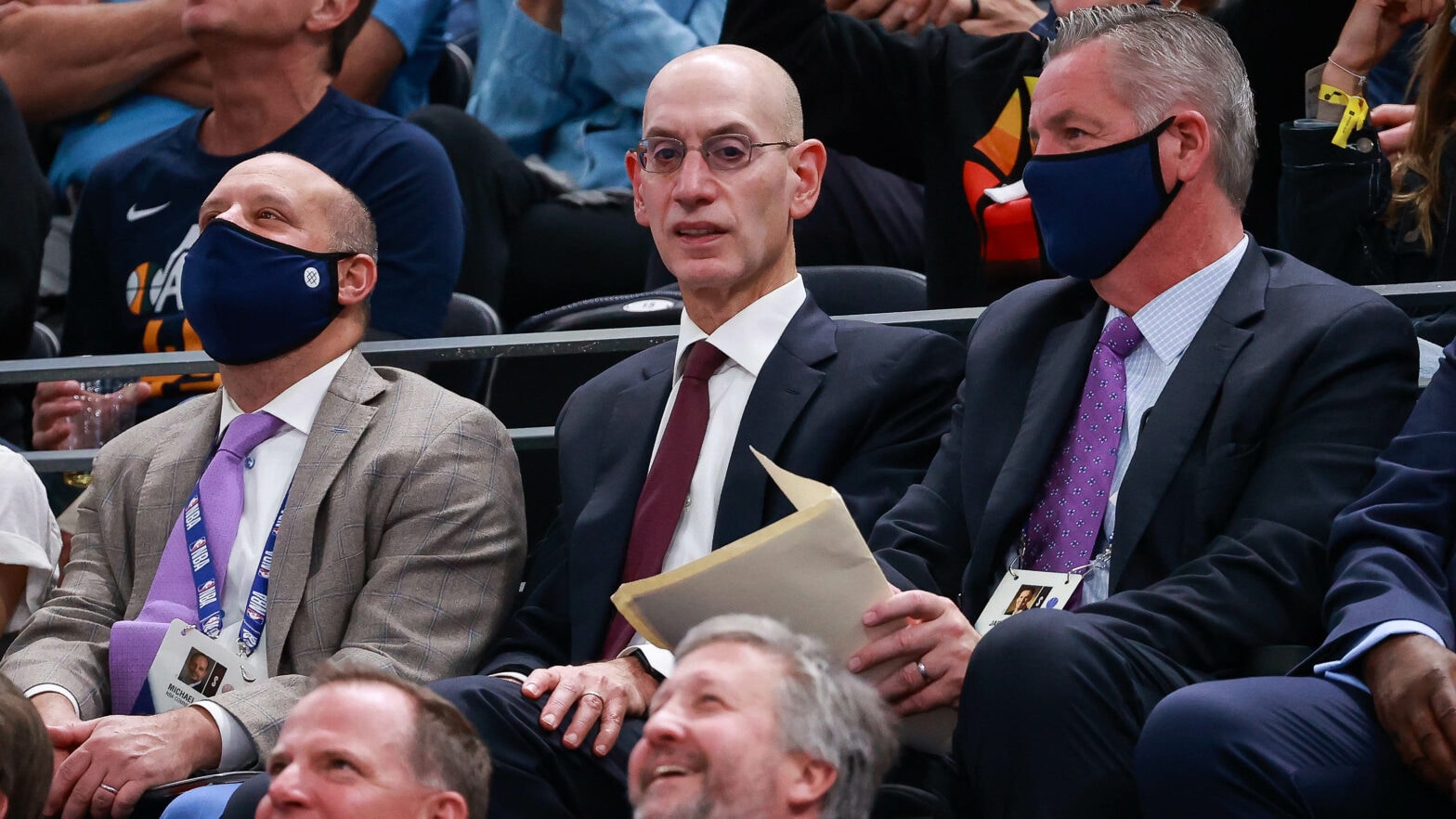 Kentavious Caldwell-Pope and Spencer Dinwiddie knocked down crucial 3s to help the Wizards rally back from a double-digit deficit.