Point A to Point B: How moving cities transformed NBA franchises

NBA.com Philippines’ Renee Ticzon and Jon Carlos Rodriguez draw a connection between the past and present locations of five NBA franchises. 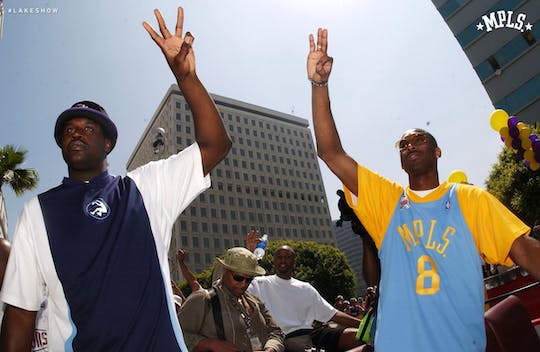 When you say old franchises, you often think of the Boston Celtics or the Chicago Bulls that have well-established histories since the early years of the league. Then there were teams that flip-flopped for a few years before settling down in a certain area they now call home.

While they may not have the same name as when they were first established, these teams have a rich history that laid the groundwork for where they are today. NBA.com Philippines looks into these franchises and how it has affected their current situation.

Established in 1970, the Los Angeles Clippers franchise had housed a bunch of cities before it landed in Tinseltown. It went coast to coast (literally) from Buffalo, New York to the picturesque San Diego City.

Right now, we know the Clippers as the “so close yet so far” team as they constantly get knocked out before they make it to the NBA Finals. But when they were in San Diego? They’d be lucky to have a .500 win-loss record, which they only made in their first year.

Funny enough for the “Fun Guy” himself, Kawhi Leonard is well represented in the history of the Clippers franchise. 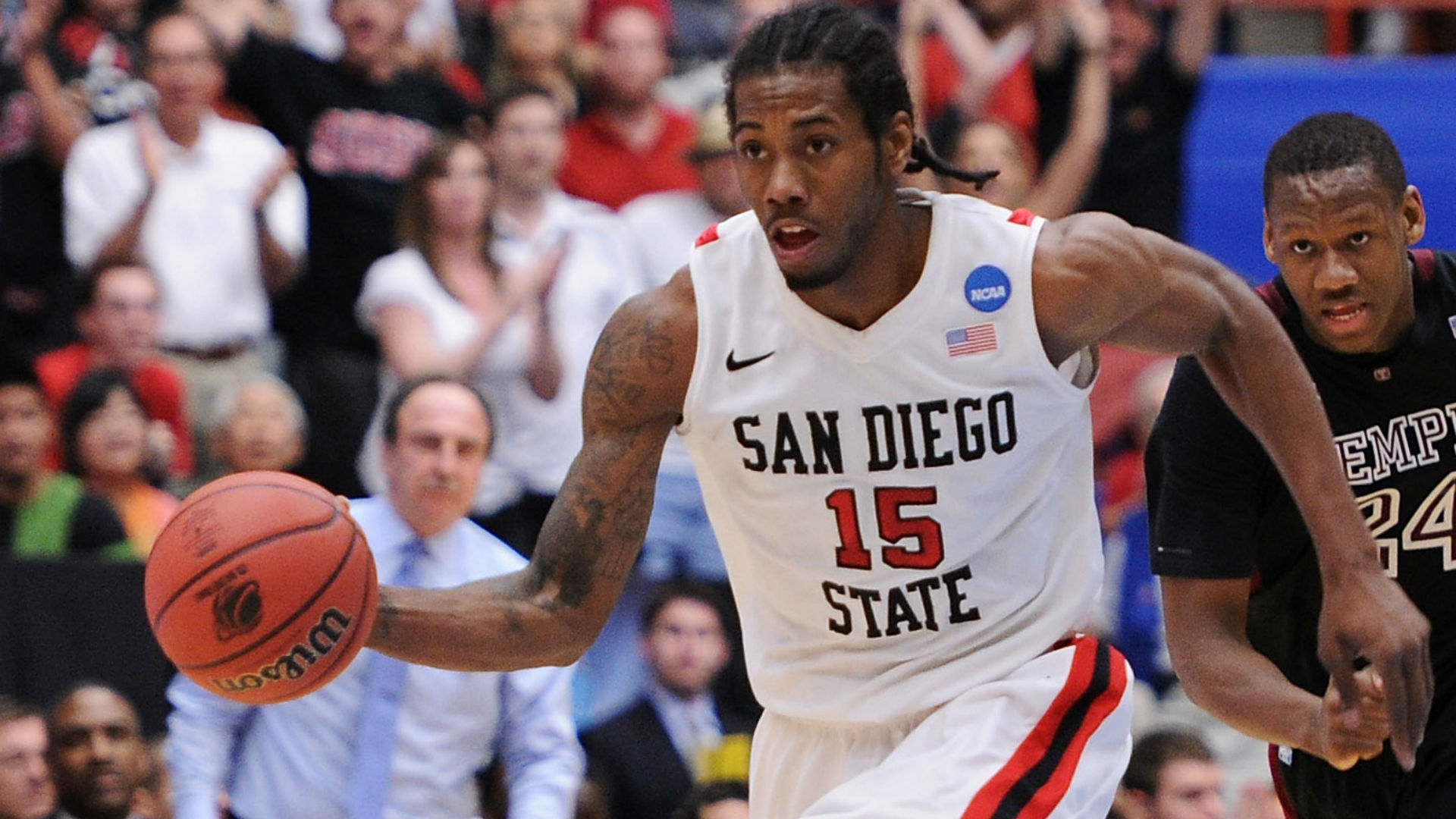 Leonard spent his early years rooted in California. He started his amateur basketball career in Martin Luther King High School in Riverside California before moving onto San Diego State where he played for two seasons. He soon became SD State’s go-to guy and later on brought the team into the NCAA’s Sweet Sixteen in 2011. His contribution was so impactful, Leonard even became the first player in the program’s history to have his jersey retired.

Eight seasons into his NBA career, Leonard found himself at the peak of his performance bagging the gold for the Toronto Raptors. He then decided it was the perfect time to return to his roots, and the Clippers was his closest bet to a homecoming.

Leonard left California a lightly recruited defensive player and returned as a full-blown superstar who may have his best years still ahead of him. The Clippers felt like a perfect fit as he and his franchise have a lot in common.

Both are talented but were not expected to succeed, both have humble beginnings in San Diego, and both are hungry for a championship -- something the Clippers are hoping to see with Leonard on the floor. 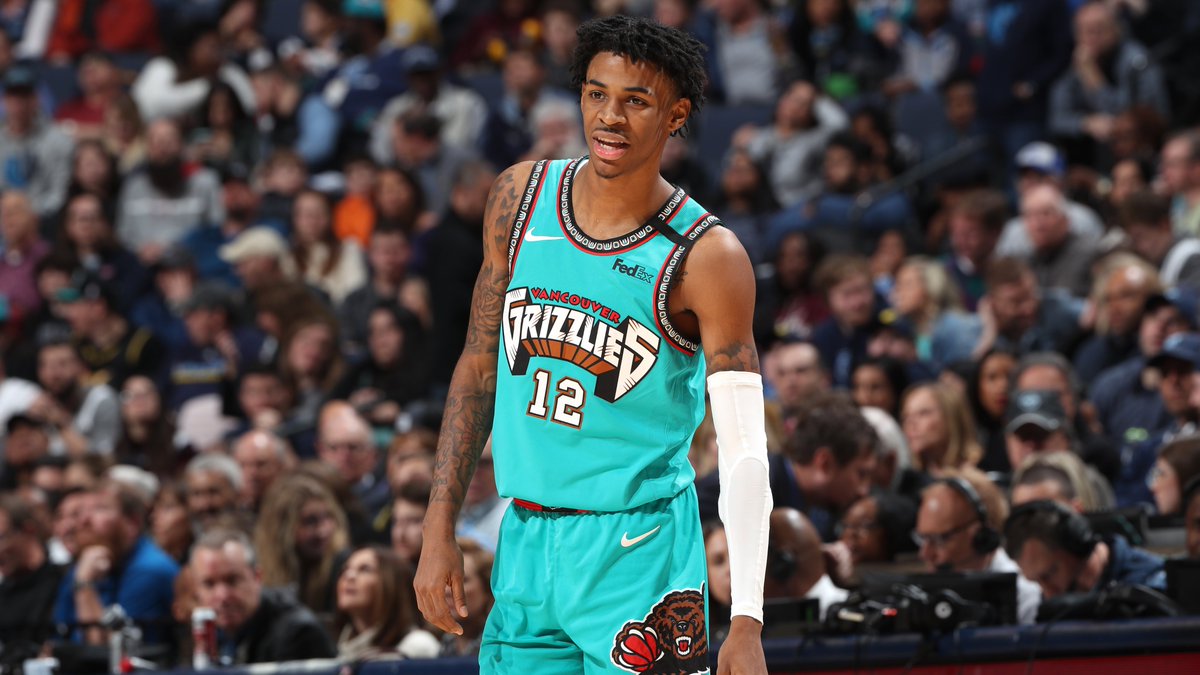 The Vancouver Grizzlies was brought to life when the NBA launched its Canadian expansion in 1995. In their season debut, the team drafted Bryant Reeves with the No. 6 pick. While this choice may be questionable knowing what we know now, this was only the beginning of the team’s draft disasters.

With a 15-67 record in the 1995-96 season, the Grizzlies had good odds of securing an early pick in the draft lottery. Their terrible season didn’t seem so bad as they were bound to sign their next superstar in the stacked 1996 Draft class. So who did the team recruit in what is arguably the most talented selection of rookies?

Shareef Abdur-Raheem with the No. 3 pick.

Not bad, right? He did become an All-Star at one point in his career. Except this draft featured young talents like Kobe Bryant, Ray Allen, and the Canadian native, STEVE NASH. If they didn’t like the other future superstars, fine, but at least draft your homegrown talent.

For one reason or another, the Grizzlies did this over and over until the new owner, Michael Heisley, relocated the team to Memphis. It was here that things started getting better for the doomed franchise. In 2001, the team picked Pau Gasol who played in Memphis for seven seasons. Things started to get better from there on which brings the team to the present day.

Ironically, the event that kept the Vancouver Grizzlies from taking off became the reason Memphis is such a promising team today.

In the 2019 draft, the team selected Ja Morant with the No. 2 pick behind Zion Williamson. He then beat all the odds and won Rookie of the Year after averaging 17.8 points, 3.9 rebounds, and 7.3 assists. Morant also laid out an excellent foundation that became the strong core that made it to the playoffs in the 2020-21 season. He was surrounded by other budding players like Brandon Clarke, Xavier Tillman, Desmond Bane, and Dillon Brooks.

The draft was once a recipe for disaster in its early years but turned into the reason the Grizzlies have its franchise player. Maybe a change of scenery helped after all. 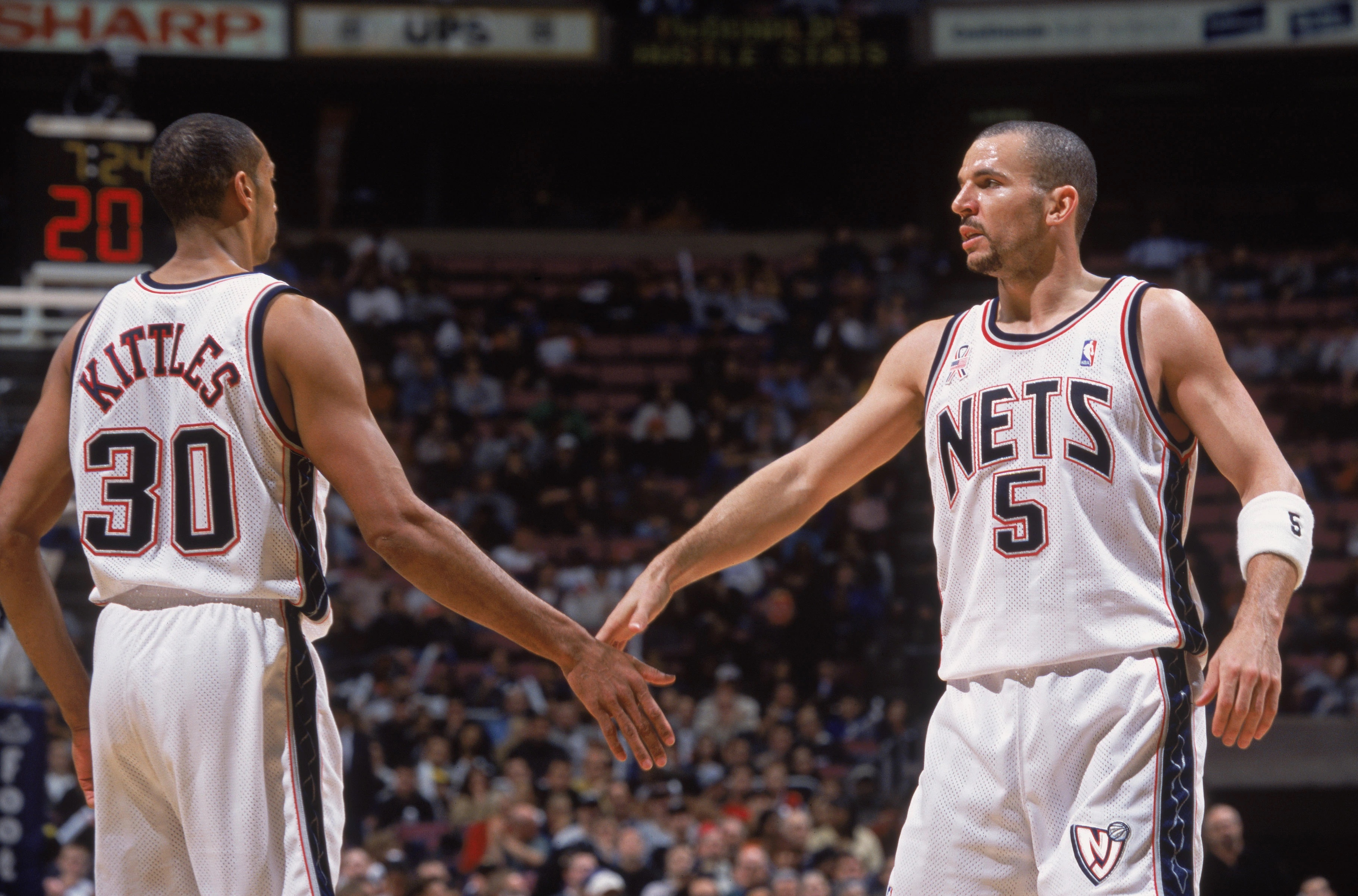 The New Jersey Nets were an interesting watch in the late ‘90s to early 2000s. From the Sam Cassell-Keith Van Horn-Kerry Kittles-Jayson Williams-Kendall Gill Nets that shocked teams to the Jason Kidd-Kenyon Martin-Richard Jefferson-Kerry Kittles-Jason Collins Nets that made the finals.

Vince Carter later joined New Jersey to add more excitement, but the Nets always played the role of underdogs against the Boston Celtics and the Detroit Pistons.

In 2012, the Nets underwent a rebrand and a rebuild. The move to Brooklyn gave the Nets its much-needed identity, which its rival team in New York always had. While the Knicks banked on history, Brooklyn was all about the vibes.

The black and white, the heavy Notorious B.I.G. undertones, the early days Jay-Z connection, and the overall street vibe gave the franchise a character overhaul, a transformation from the white and blue, clean-cut looking Nets of New Jersey.

With the recent move of superstars like Kevin Durant, Kyrie Irving, and James Harden to Brooklyn, the Nets will never again be considered underdogs, but a team on the brink of success. The scary hours are ticking.

If you Google “Minneapolis Lakers,” the first thing that comes up, of course, are all things Los Angeles Lakers.

But dig deep, like way deep, and two things about the Minneapolis version of Showtime will pop out: George Mikan and the powder blue jerseys.

Mikan was dubbed the NBA’s first superstar in the ‘50s (imagine that) and was nicknamed “Mr. Basketball” because naming him after the sport he absolutely dominated perfectly makes sense. Search for Mikan highlights on YouTube and you’ll get nothing but clips of him tearing down skyscrapers and splitting bridges with his laser eyes. That’s how dominant he was.

It was also Mikan who first made famous the beautiful powder blue Laker jerseys with “MPLS” strewn at the front. There was a time in the Kobe-Shaq era when the new Lakers rocked these when they were feeling extra flashy.

The MPLS. banner was raised with some legends in the building and some 🔥🔥🔥 unis #BestOfLakersWolves pic.twitter.com/JvNe0t1ujh

The Lakers in LA, however, would be known for colors that became more iconic: purple and gold. Along with the color scheme change came the Hollywood treatment that the franchise got in Los Angeles.

No matter the colors though, the Lakers will be a franchise forever linked to winning. The powder blue Lakers got five titles with Mikan while the purple and gold Lakers won another 12.

The Seattle SuperSonics of the ‘90s had almost everything: the cool logo, the awesome nicknames, and the inseparable duo in “The Reign Man” Shawn Kemp and “The Glove” Gary Payton.

What they didn’t have was a championship to go with the fun stuff happening in Seattle at that time. The Sonics were another casualty of the Jordan era, a time when a handful of greats had to settle for second place simply because the GOAT existed.

The lack of a ring doesn’t diminish the legend that is Kemp and Payton. They’ve been immortalized in video games (best NBA Jam duo ever) and countless highlights that often end in a Kemp poster.

When the Sonics relocated to Oklahoma City, the ghosts of the Kemp-Payton partnership took a new form in Kevin Durant and Russell Westbrook.

Like Kemp and Payton, KD and Westbrook were drafted by Seattle/OKC, both homegrown talents who found immediate success.

Like Kemp and Payton, KD and Westbrook went to the finals and fell short because of another GOAT-type figure getting all the attention. It was MJ for the Sonics; LeBron James for the Thunder.

Still, KD and Westbrook formed a partnership like no other and are easily one of the best one-two punches in league history. As with all special one-two punches, the inevitable breakup came with controversy and pettiness.

Once young, dreamy teammates, KD and Westbrook have evolved into worthy adversaries. The clash between KD’s Brooklyn Nets and Westbrook’s LA Lakers could be next season’s greatest must-watch and can’t-miss game.