Point God to Point Dad: CP3 is paying it forward

Over the last two years, Chris Paul has become a "point dad" for his young teams, taking players under his wing while defying Father Time with his elite play. 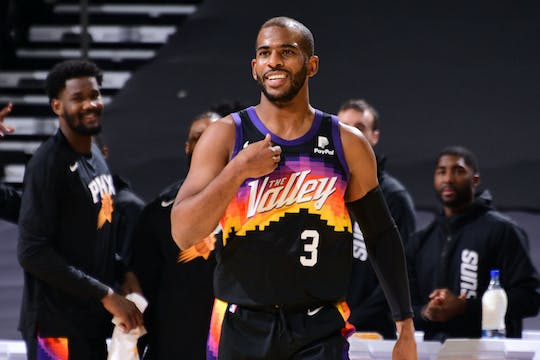 Father Time is built different. He's undefeated when it comes to eventually coming for the careers of our favorite athletes. No one takes away athleticism, joint comfort, and general passion for the game like he does.

But Father Time has his favorites. LeBron James is somehow still an MVP-level player in Year 18. Vince Carter played three decades in the league. Kareem Abdul-Jabbar was still throwing up skyhooks in his 40s.

Consider Chris Paul and Father Time buddies. Really, how can one slow down someone who came into the league playing elite Tito-at-the-Sunday-club basketball?

Now 36 years old, Paul just made the All-Star team for the 11th time in his 16-year career. That's back-to-back All-Star selections for a guy everyone thought was slowing down due to injuries during his time as a Houston Rocket. Most players reinvent themselves when facing the twilight of their career, but Paul’s game barely needed adjustments. He already carried himself like a locker room vet from Day One in the NBA.

From Point God, Chris Paul has become a “Point Dad” over the last two years. He carried what was supposed to be a rebuilding Oklahoma City Thunder to the playoffs last year, all while mentoring franchise cornerstone Shai Gilgeous-Alexander. Traded to the Phoenix Suns this year, Paul has a very young roster playing his disciplined, clean style. Think of Chris Paul like a chaperone to a school field trip: he makes sure no one gets lost and everyone gets to have their curriculum-approved fun. With Paul in tow, the Suns have slowed their game drastically, ranking 29th in pace from 9th last season, but upping their offensive rating from 12th to 8th this season.

Just how deliberately the Suns play is daunting to watch. They have plenty of young, athletic players who seem better suited to a transition-heavy style of play, but not with Paul at the forefront. Give him a big man that sets screens and rolls hard and watch Paul dice defenses up with a pick and roll attack. Playing with Paul has made bigs like Tyson Chandler, David West, Blake Griffin, and De'Andre Jordan a lot of money. Former top overall pick Deandre Ayton has proven a capable pick and roll partner, and they still have half a season left to smooth it out further.

Perhaps the biggest benefactor from Paul managing his touches has been Devin Booker, though it didn’t seem like it to start the season. It speaks a lot about Booker's maturity to cede control of the offense to Paul, especially late in games, given how he tore up the NBA Bubble just months ago. But Booker has become a deadly efficient scorer with Paul setting him up and letting him pick his spots to take over. This season, Booker is shooting a career-high 39 percent of his shots off spot-up attempts. Booker even got the Player of the Month nod for February, averaging 27.9 points on 52.3 percent shooting with 4.5 assists per game. 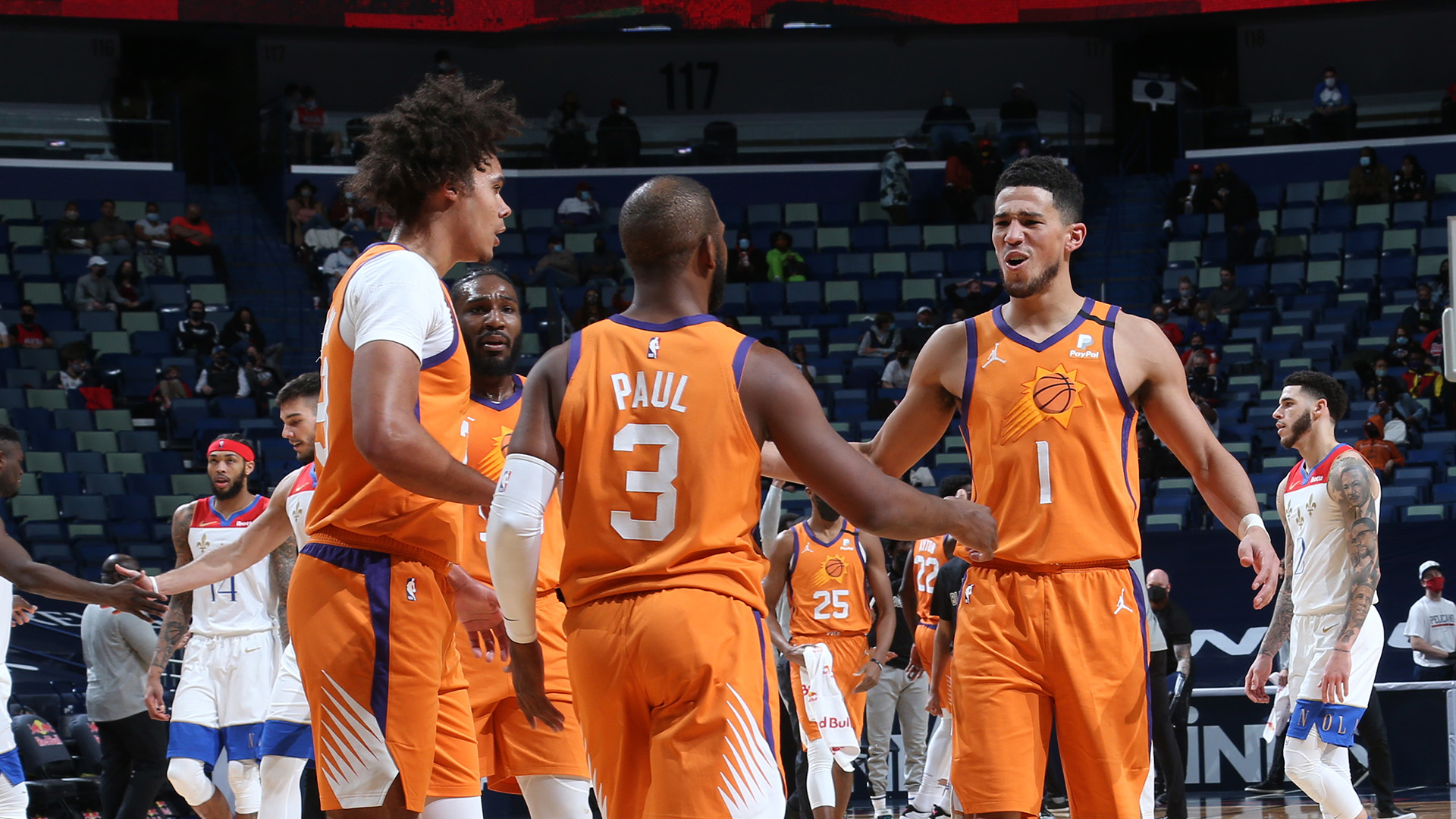 The Suns are entering the All-Star break with the second-best record in the West at 24-11. There will be a lot of people to credit if Phoenix finally ends a 10-year playoff drought this year, but none of this would have happened had the Suns not traded for Paul.

Point Dad CP3 is the only superstar in the league that has taken a team's young core under his wing and drastically improved their franchise. Chris Paul is the last of a special breed of elite, pass-first point guards that almost single-handedly manage games for their team. He's making a case that perhaps developing old-school point guard skills is the key to longevity for playmakers.

This year's All-Star appearance is just one of the many things that Chris Paul deserves to earn before he calls it quits. He's won and cost teams crucial playoff games, experienced the most unfortunate injuries, and had some of the unluckiest breaks for any superstar in his generation.

We take a lot of NBA players for granted, but do Chris Paul a favor. Turn on your League Pass alerts. Wait for a close Suns game. Tune in and watch CP3 go to the office and take over.
Read Next
News

The two-part event looks back on the 1996 Draft class and its bevy of overall talent and Hall of Famers.