Millsap will return to the Eastern Conference after reportedly reaching a deal with Brooklyn. 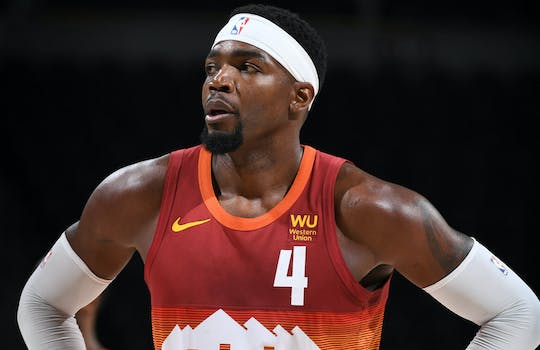 Veteran free agent Paul Millsap will join the Brooklyn Nets after both sides reached an agreement, according to Shams Charania of The Athletic.

Millsap’s other candidates included the Chicago Bulls, LA Clippers and Golden State Warriors, per Charania. Terms of the deal have yet to be reported.

Millsap, who will turn 37 next February, spent the last four seasons with the Denver Nuggets. The veteran forward operated in more of a reduced role during the 2020-21 campaign, averaging 9.0 points and 4.7 rebounds in 20.8 minutes.

Still a reliable contributor, the four-time All-Star joins a championship contender in Brooklyn, which added other veterans in Patty Mills and James Johnson this offseason.

Millsap enters the 16th season of his career after playing for the Utah Jazz, Atlanta Hawks and Denver.