Atlanta reportedly sends Kris Dunn, Bruno Fernando and a 2023 second-round pick to Boston in the deal. 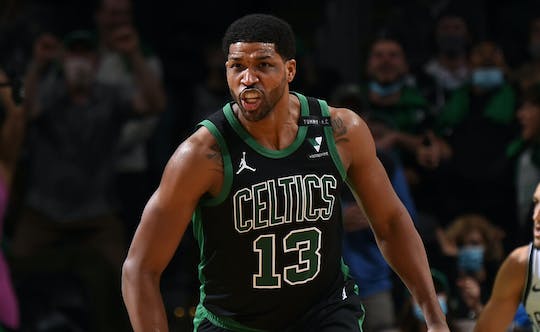 The Boston Celtics are trading Tristan Thompson to the Sacramento Kings as part of an expanded three-way deal with the Atlanta Hawks, per ESPN’s Adrian Wojnarowski.

Thompson signed a two-year deal with Boston back in November after spending the previous nine seasons of his career in Cleveland.

He averaged 7.6 points and 8.6 rebounds across 54 appearances during his lone stint.

Wright moves on from the Kings after their backcourt became crowded following the selection of Davion Mitchell in Thursday’s Draft. The situation in Atlanta isn’t particularly different, but the 29-year-old brings another shot-making option at the position.

He drilled a career-high 39.8% from deep last season.

The Celtics, meanwhile, welcome a defensive-minded point guard in Kris Dunn, who was limited to just four games last season because of an ankle injury.

This marks the second trade Brad Stevens has spun since taking over as team president in June. Boston traded Kemba Walker to the Oklahoma City Thunder last month in exchange for the return of Al Horford.