After reaching the 2021 Play-In, the Hornets are confident Borrego will continue to develop the young roster. 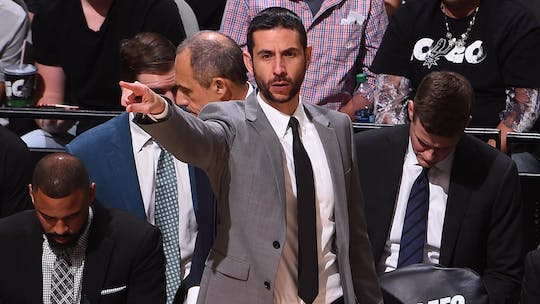 The Charlotte Hornets are reportedly closing in on a multi-year deal to extend coach James Borrego, according to ESPN’s Adrian Wojnarowski.

The Charlotte Hornets and coach James Borrego are finalizing a multi-year contract extension, sources tell ESPN. Borrego has overseen significant development of a young roster and reached 2021 Play-In despite several major injuries. Borrego had one year left on deal.

Borrego, who was first hired by the Hornets in 2018, is the 11th coach in franchise history. The Hornets had the 10th best record in the East last season, finishing at 33-39 and reaching the Play-In Tournament.