The Pacers coach was scheduled to face his former team on Friday. 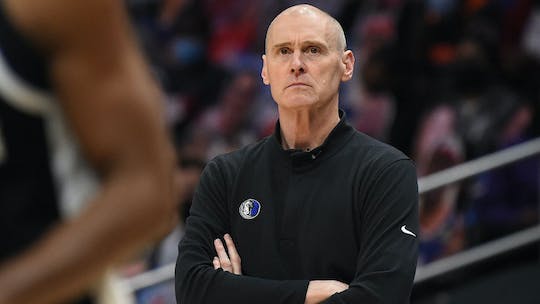 It was unclear how many games Carlisle will miss but the Pacers expect it to be more than one.

He went 555-478 in 13 seasons with Dallas, setting a franchise record for victories while leading the Mavericks to their only NBA championship in 2010-11.