DeMar DeRozan delivered a cold-blooded, buzzer-beating triple for the second straight day, this time against the Wizards. 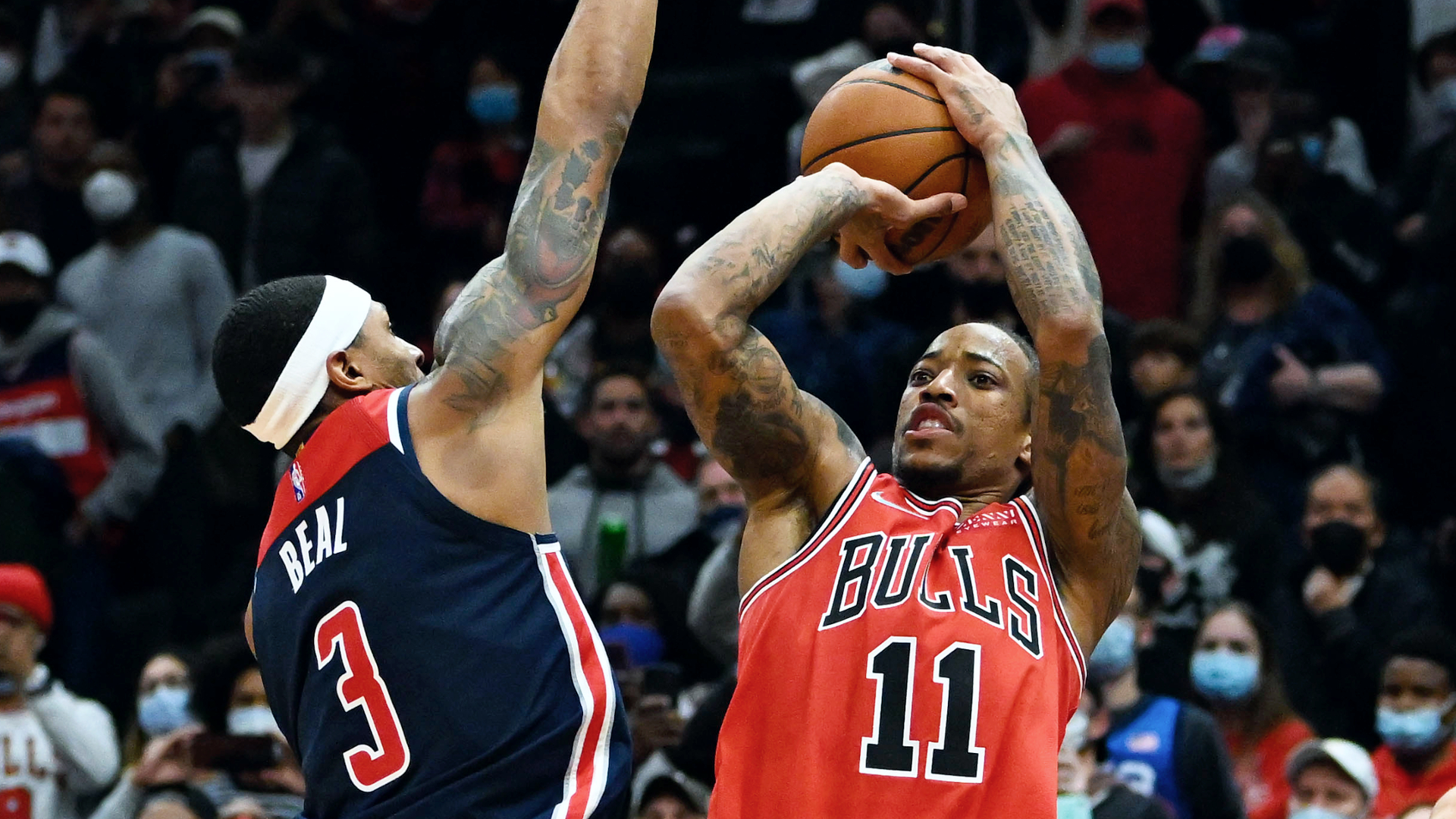 Three Warriors cracked the 20-point mark against the Jazz. Steph Curry led with a team-high 28 points, six rebounds, and nine assists. He made eight field goals, six of which were from beyond the arc. Andrew Wiggins had an eventful first half, ending with 25 points.

Donovan Mitchell, Rudy Gobert, Bojan Bogdanovic, and Jordan Clarkson all finished with exactly 20 points each. Gobert had a double-double adding 19 rebounds to his phenomenal shooting night.

The Warriors overwhelmed the Jazz in the first half, with Wiggins and Otto Porter Jr. combining for 33 points. But just as the Warriors thought they would get away with an easy win, the Jazz tried to stage a comeback.

The Jazz erased the Warriors’ 16 point-lead after a series of double-digit runs in the third quarter. Momentum shifted completely as a frustrated Golden State team was given two technical fouls, one for head coach Steve Kerr and the other for Andre Iguodala.

However, the Warriors avoided a total collapse as they opened the fourth quarter with a 7-0 run to close the gap. The two teams swapped leads as the clock was winding down, forcing a late-game decider.

Iguodala hit a crucial shot from downtown that extended the lead to seven points. Utah was then called for a second delay of game infraction that gave the Warriors an opportunity to extend the lead further and come away with the victory.

Not a lot of players can stop a guy like Giannis Antetokounmpo. In fact, nobody from the New Orleans Pelicans had a solution for the Greek Freak today.

Antetokounmpo dropped a loaded triple-double of 35 points, 16 rebounds, and 10 assists. He went 12-of-18 from the field and only missed three of his 12 attempts from the line.

This was the first time that Giannis reached a 35-15-10 statline in his career. It’s also just the fifth time that a player has achieved this feat in the Milwaukee Bucks’ franchise history.

The NBA went insane as DeMar DeRozan delivered not one, but two game-winning 3-pointers – one on New Year’s Eve against the Pacers and another on New Year’s Day against the Wizards. He is the first player in NBA history to hit buzzer-beaters in back-to-back days.

The Bulls found themselves down by two in both outings, forcing DeRozan to shoot well-contested 3-pointers at the buzzer. DeRozan finished with 28 points, nine rebounds, and five assists against the Wizards. He helped extend Chicago’s winning streak to seven games, solidifying their place at the top of the Eastern Conference.

2021 was such a rollercoaster for the NBA and the rest of the world.  Celebrate the New Year with the NBA’s best social moments thread!

Before 2022 🏀 gets going...some of the top social moments of 2021, starting off with @KingJames' incredible February baseline slam.pic.twitter.com/3kQCe0wf8n