The Heat notched a win over the Wizards behind Tyler Herro and Jimmy Butler, while the Nuggets survived a late-game rally from the Warriors. 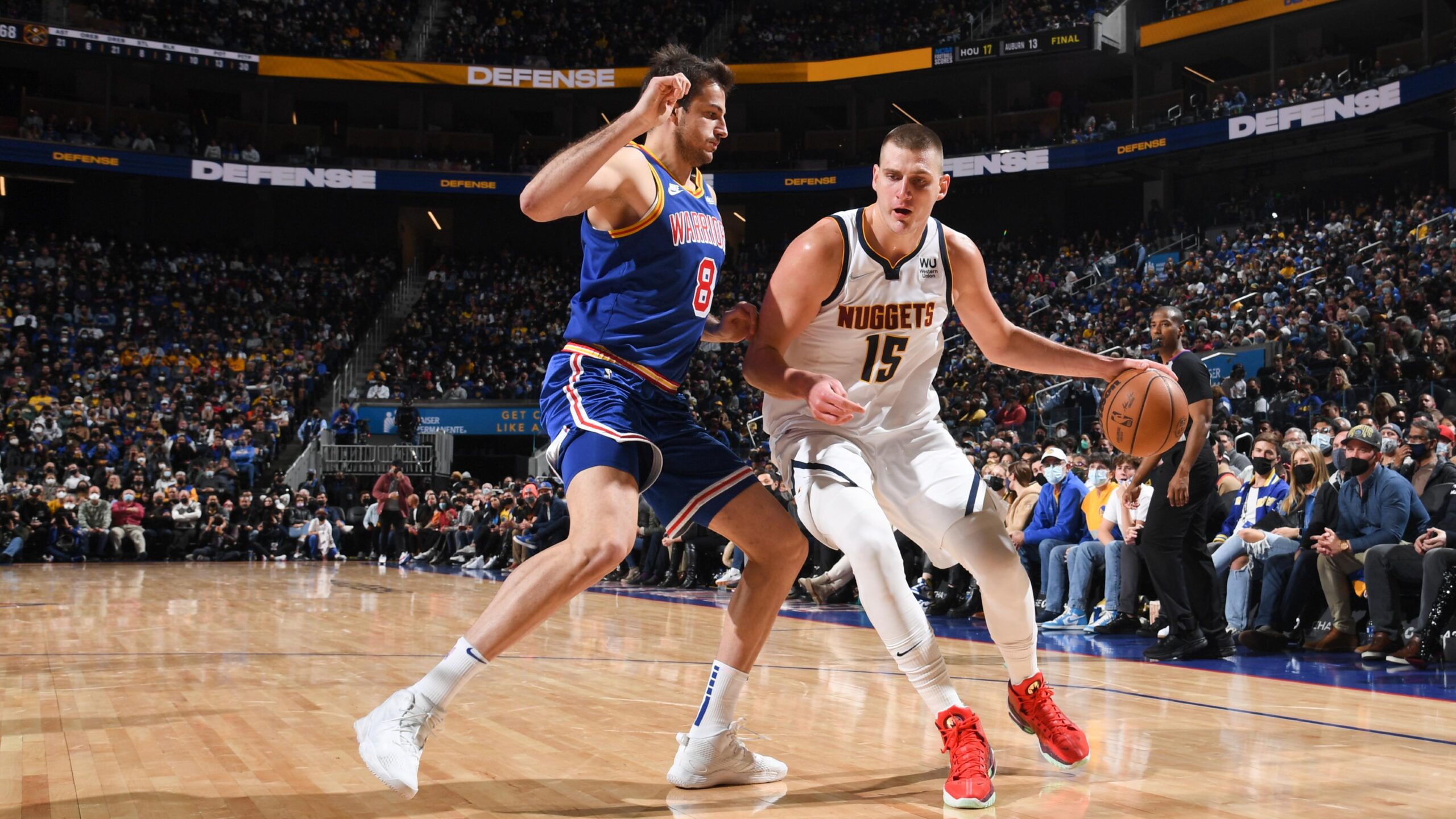 There was no stopping the Miami Heat as they took down the Washington Wizards, 119-112. It was nearly impossible to slow down the Heat, with Tyler Herro and Jimmy Butler both putting up career numbers.

Herro finished with 32 points including five 3-pointers off the bench. This marked his sixth career 30-point performance (third this season) and a season-high for the young star. Butler hit his career-high in assists with 15. He filled in the shoes of the Heat’s primary playmaker, Kyle Lowry, who is still in the league’s health and safety protocols.

Spencer Dinwiddie and Kyle Kuzma put up a valiant effort and combined for 46 points for the Wizards, but it was not enough to stop the hot-shooting Miami team.

The game was practically over at the beginning of the first quarter. The Heat ended the with an 18-3 run that put them on top by 14. Butler orchestrated the run, scoring 12 of his 25 points in the opening period. From there, they just kept adding and adding to their score to widen the gap. Duncan Robinson was hot from downtown, sinking eight 3-pointers by the end of the match.

Just as the game looked like a lost cause, the Wizards silently crept up on the Heat as the clock was winding down. To Washington’s credit, they never gave up and held on until the final buzzer went off. They outscored the Heat 39-28 in the final period, but the cushion Miami built was too much to handle.

The game between the Denver Nuggets and Golden State Warriors was quite the rollercoaster. The Nuggets led by as many as 24 points, but the Warriors made a last-ditch effort to save the game by going on an 18-5 run in the final minutes. This resulted in an 84-all tie with a minute remaining.

Just as Golden State looked to complete a comeback, Nikola Jokic delivered a game-saving block – right after committing a turnover – to keep Denver on top by three as time expired. The plotline thickens as the Nuggets and Warriors are set to meet again on Friday. Catch the game live at 10:30 AM on NBA TV Philippines via Smart GigaPlay app or Cignal TV.

There’s a reason LeBron James is called the King, and he proved it yet again today. The veteran stuffed the stat sheet with another triple-double of 32 points, 11 rebounds, and 11 assists. What makes it even more amazing was he did this on 11-of-19 field goals, with three shots from long range.

His performance today also made him reach the 36,000-point career milestone. James sits at No. 3 in all-time scoring, behind Kareem Abdul-Jabbar and Karl Malone.

The Milwaukee Bucks took a 127-110 win against the Orlando Magic, but Giannis Antetokounmpo is far from satisfied. He led the Bucks in scoring with 28 points, six rebounds, and six assists.