Starting Five: My favorite players who rocked the No. 5

There have been a few notable players in the NBA who have rocked the No. 5. All-Star Analyst Gabe Norwood lists down his favorites. Some players find their jersey number early on in their careers. Most often it could either be the first youth league digits that happened to stick or a birthday or monumental event in their life. Sometimes, it’s either by chance or a system wherein the lower numbers go to guards and higher numbers to the big guys.

For me, I jumped back and forth trying to find MY number (mostly because I moved around so much as a kid). I had dabbled in a bunch of different options: 30, 24, and 4. But none of these numbers seemed to be “me.”

As a senior at State College Area High School, that’s when I finally settled on the No. 5. The nickel just made sense. I was the oldest of five kids and some of my favorite players wore the No. 5.

Here’s my starting five for the No. 5:

By far, my favorite member of the Fab 5 (if you don't know what I’m talking about, please do some research). Jalen Rose was one of the early tall point guards who really stood out to me and inspired me.

As he transitioned into the NBA, he maintained the same smoothness and confidence as he had during his days in Ann Arbor. Though he’s mostly remembered here in the Philippines for being on the bad end of Kobe’s 81-point game, Rose had a solid pro career and has even found success after hanging up his kicks as a media personality. 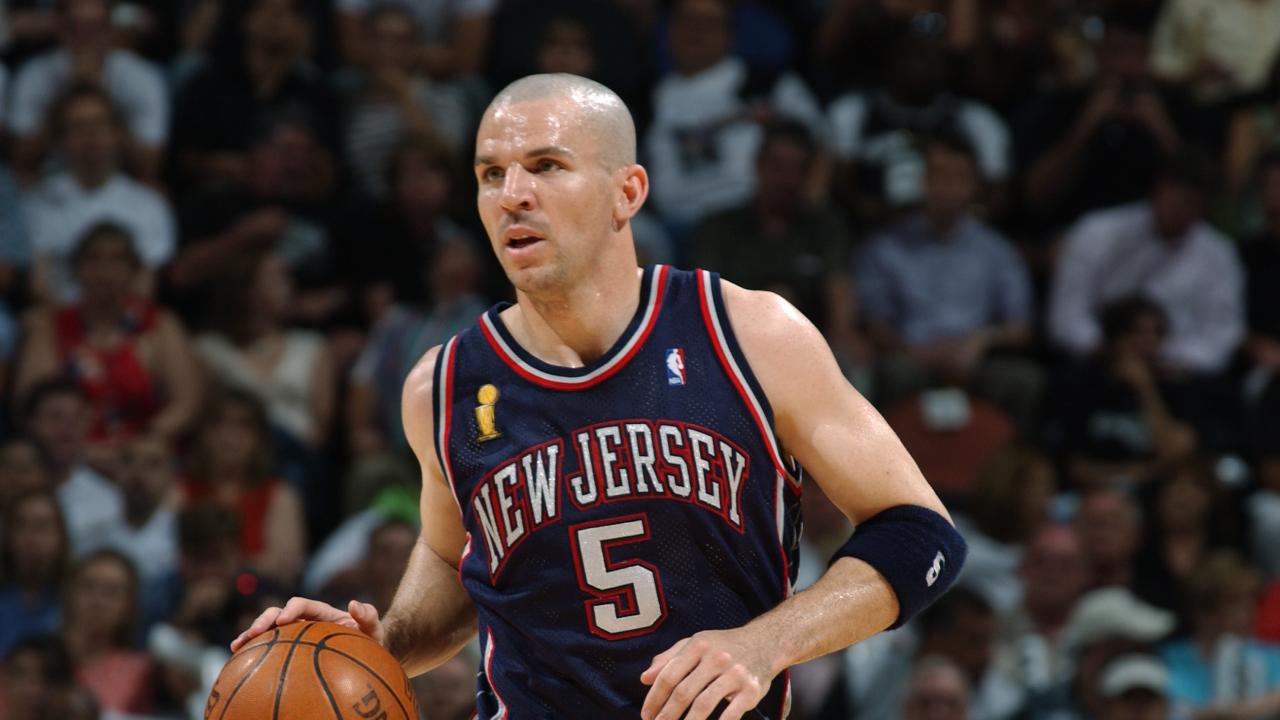 Another 5 that I liked from his college days, Jason Kidd played with a flash and a high understanding of the game, which made the Magic Johnson comparisons legit.

His career is filled with accolades from being co-Rookie of the Year in 1995 to a 10-time All-Star to 5-time assist leader and NBA champ, both as a player and assistant coach.

Though Kidd didn’t play his entire career wearing the No. 5, most will remember his time wearing the number with the New Jersey Nets, which he led to become one of the top teams in the East in the early 2000s. And in true Kidd style, he continues to find ways to impact the game as an assistant coach for the Los Angeles Lakers. 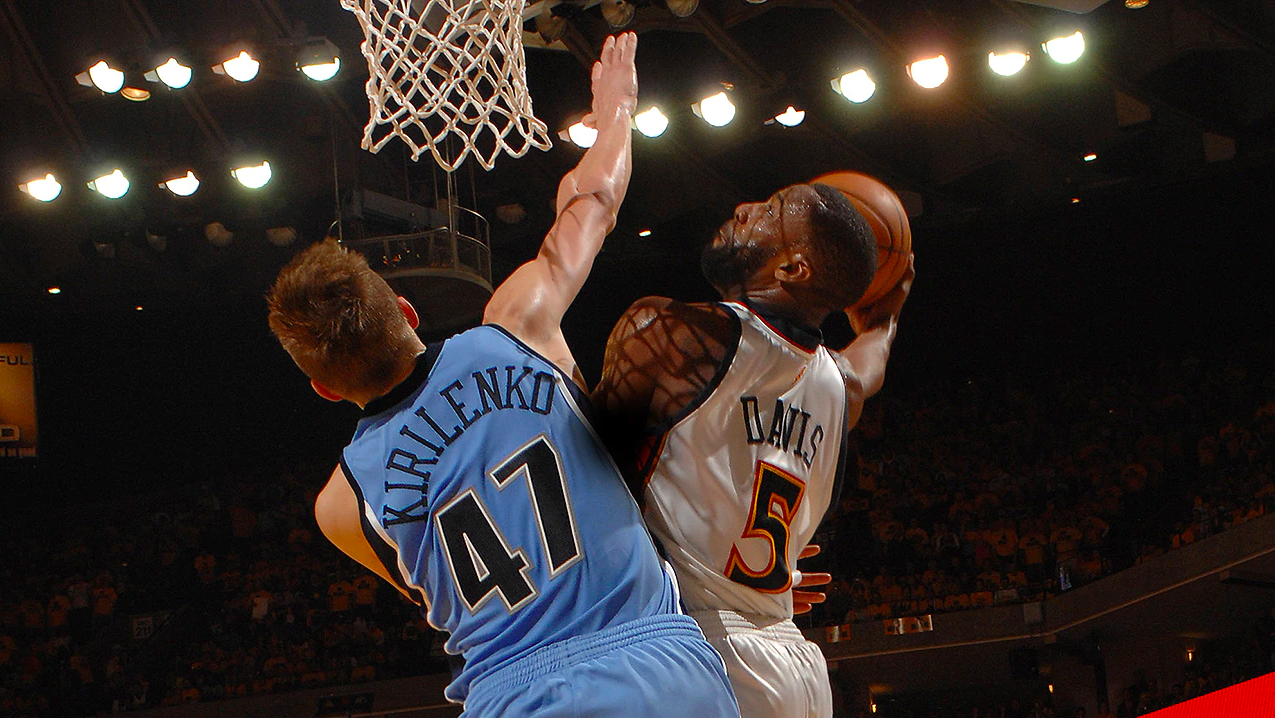 BD burst into the scene in Charlotte and was must-see TV every time he stepped onto the court.

Yes, I know he was wearing No. 1 at the time, but when he made his way over to the Golden State Warriors in 2005, he found himself rocking the No. 5 and ultimately made my list.

Davis was explosive, aggressive, and creative while calling the shots for the Warriors. The combination of those three attributes was on full display in 2007, when the 8th seed Warriors upset the top-seeded Dallas Mavericks in the first round.

Who can forget one of the best highlights in NBA playoff history: the dunk on defensive specialist Andrei Kirilenko in the second round! 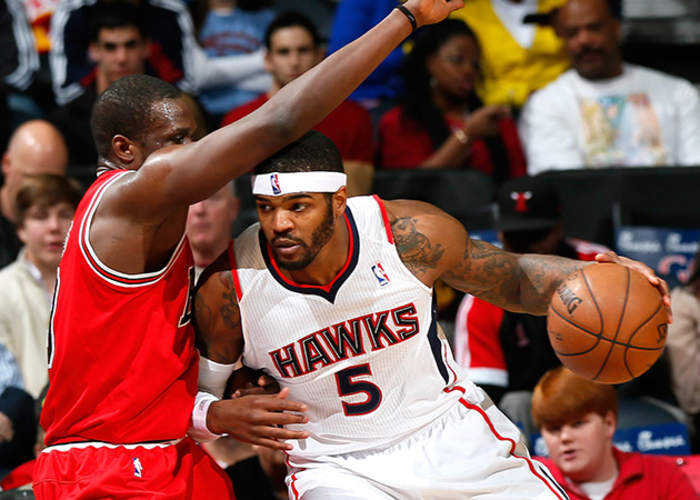 Now I know this may not be a popular choice to some, but Josh Smith was a problem.

Smith’s time in Atlanta was filled with moments that left you thinking, “How did he do that?” Tip dunks, half-court posters, and dunk contest level breakaway finishes were normal for J-Smoove on any given night.

The high-flying lefty averaged over 14 points and seven rebounds for his career and was part of the six straight Hawks’ postseason appearances from 2008 to 2013. 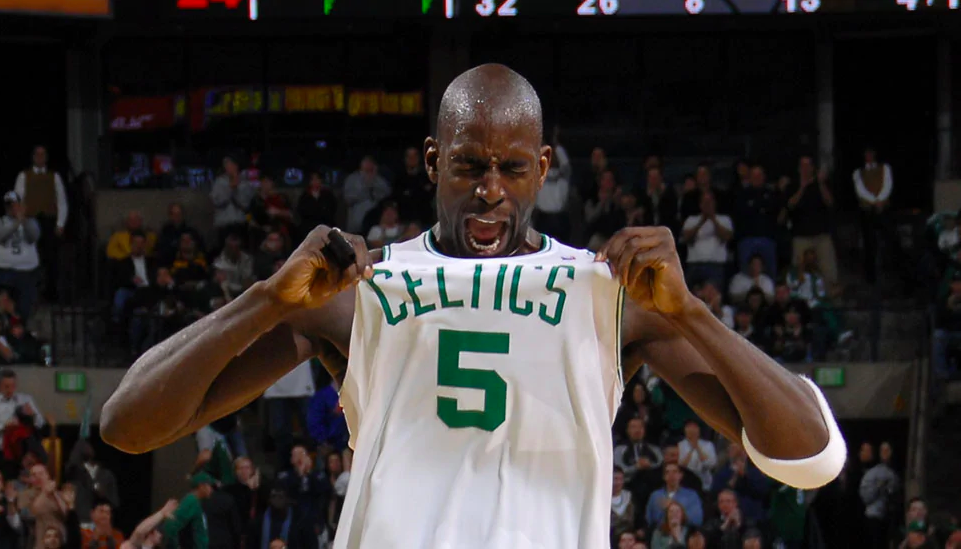 Though his time wearing the No. 5 was short, this newly enshrined member of the Hall of Fame made it impactful.

As the emotional and vocal leader of the Boston Celtics, KG was able to lead the original “Big 3” to the 2008 NBA championship. Dominant on both ends of the court, Garnett always came ready to play and will go down as one of the great trash-talkers ever.

The guy didn’t ask for recognition but demanded respect by the way he played the game. Even after his years on the hardwood, KG continues to provide insight with his authentic story-telling and colorful interviews.

Dejounte Murray had a solid 2020-2021 campaign which could have turned into some Most Improved Player votes had the Spurs finished higher in the Western Conference.

Swipa, meanwhile, is a star who is due for a big year as the Sacramento Kings continue to build and acquire pieces.
About the Columnist
Gabe Norwood
Twitter Instagram
Gabe Norwood is a PBA veteran and former team captain of Gilas Pilipinas. He picked up basketball at the age of five and got the nickname “Little Magic” (Johnson) early on. He once played in the U.S. NCAA Final Four for George Mason University.
Read more stories
Read Next
News

With Joel Embiid and Seth Curry leading the way, the 76ers hold off the Hawks to get the series back to Philadelphia for a decisive game Monday (PHT).

A generational takeover in the NBA is inevitable, but will we see it sooner than expected?