The Mavericks go where Luka Magic takes them

After another first-round exit, the consensus is that Luka Doncic needs help. But finding a co-star for the Mavs' young superstar is more complicated than it seems. Luka Doncic has this move in his bag where he gets his defender behind him at the free throw area, but instead of attacking the basket, he suddenly circles back and makes a 360-degree turn towards the three-point line, then pulls up for a 3.

It’s reckless and absurd—the equivalent of doing donuts at an empty parking lot.

That’s where we currently are in Luka’s NBA journey. He’s been handed the keys, and he’s going wherever the hell he wants to.

In Game 5 of the first-round series between the Dallas Mavericks and the Los Angeles Clippers, Luka took us all for a ride. He scored 42 points on 37 shots, adding a game-high 14 assists. The Mavericks collectively made a total of 37 field goals. Luka either scored or assisted on 31 of those.

This simply means that Luka is on the front seat of nearly every Mavericks possession and almost all of their buckets. This Luka-take-the-wheel approach worked wonders for the Mavs in Game 5. It gave them a 3-2 series lead heading into Dallas for the series-clinching Game 6.

That could’ve been it right there for the Clippers. Not quite the blunder of blowing a 3-1 lead, but losing all their home games in the first round, that was pretty close to digging up a deeper grave for the LA franchise. Good thing for them, Kawhi Leonard happened.

In Games 6 and 7, Kawhi showed why he is one of the more reliable superstars when your season is on the line. Ever poised and calm, Kawhi sank jumper after jumper after jumper. While Luka revved and drifted, an older and wiser Kawhi kept on a steady pace and hummed his way into a first-round victory.

After all of Luka’s heroics (35.7 points on 49 percent shooting, 10.3 assists, and 7.9 rebounds per game), the Mavericks came up empty for the second year in a row.

It’s another early offseason which the Mavericks will spend asking the difficult questions surrounding Doncic. Like, literally surrounding Doncic. Specifically, is he being surrounded with the right pieces to succeed? To be super specific, should Kristaps Porzingis still be considered 1b to Luka’s 1a? 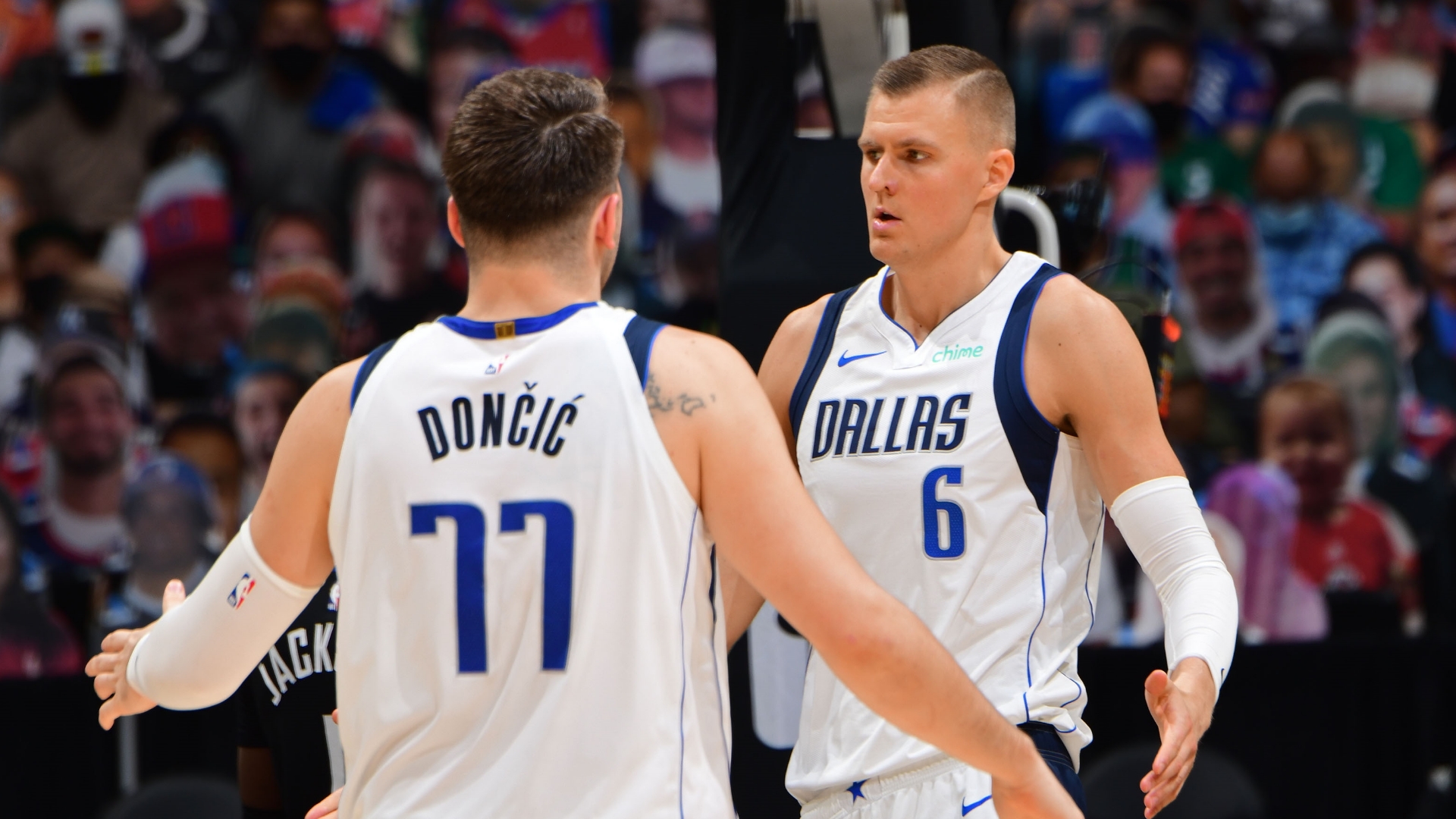 Against the Clips, the Unicorn averaged only 13.1 points and 5.4 rebounds. He shot 8-of-27 from 3, most of which were the catch-and-shoot kind. Playing alongside Doncic, Porzingis became less of a Unicorn and more of a 7-foot decoy, and even worse, a 7-foot afterthought.

This forced Tim Hardaway Jr. to slide into 1b, a move that was born out of necessity and not of strategy. Hardaway averaged 17 points on 46 percent shooting from deep, and was often the designated driver when Luka’s got too much to drink.

Aside from Porzingis and Hardaway, only Dorian Finney-Smith (10.3 ppg) and a late appearance by small ball-buster Boban Marjanovic (11.8 ppg) made miniscule but meaningful contributions to the Dallas offense.

Finding help for Luka will be top priority, no doubt, but the Dallas top brass will have to ask a much more difficult question: does Luka even want help?

He will never admit it, but watching Luka doing his version of bully ball 25-feet away from the basket, it looked like he’s having the most fun out there. This is his wild and carefree days, the time of his life when he’s allowed to test the limits of his youth. We’ve all been there.

This is the time when he can try one-legged 3s and step back on almost every 3-point attempt. Let him have it. Let him do donuts in the empty parking lot.

Consider his journey before getting here: he signed with Real Madrid at age 13, made the senior team at 16, named Europe basketball’s best player at 18, and named to the All-NBA First Team at 20. At 22, Luka is still having the best time of his life and he isn’t even at the peak of his powers yet.

For Dallas to transform Luka Magic into actual wins, it is up to Luka to decide where he wants to take his team and how much time he needs to spend on the wheel. Maybe scoring or assisting on 31 of your team’s 37 field goals is a bit too much, after all. Maybe Luka doesn’t need to score more than 30 points every game for Dallas to win.

Maybe, just maybe, Luka just needs a little more growing up to do.