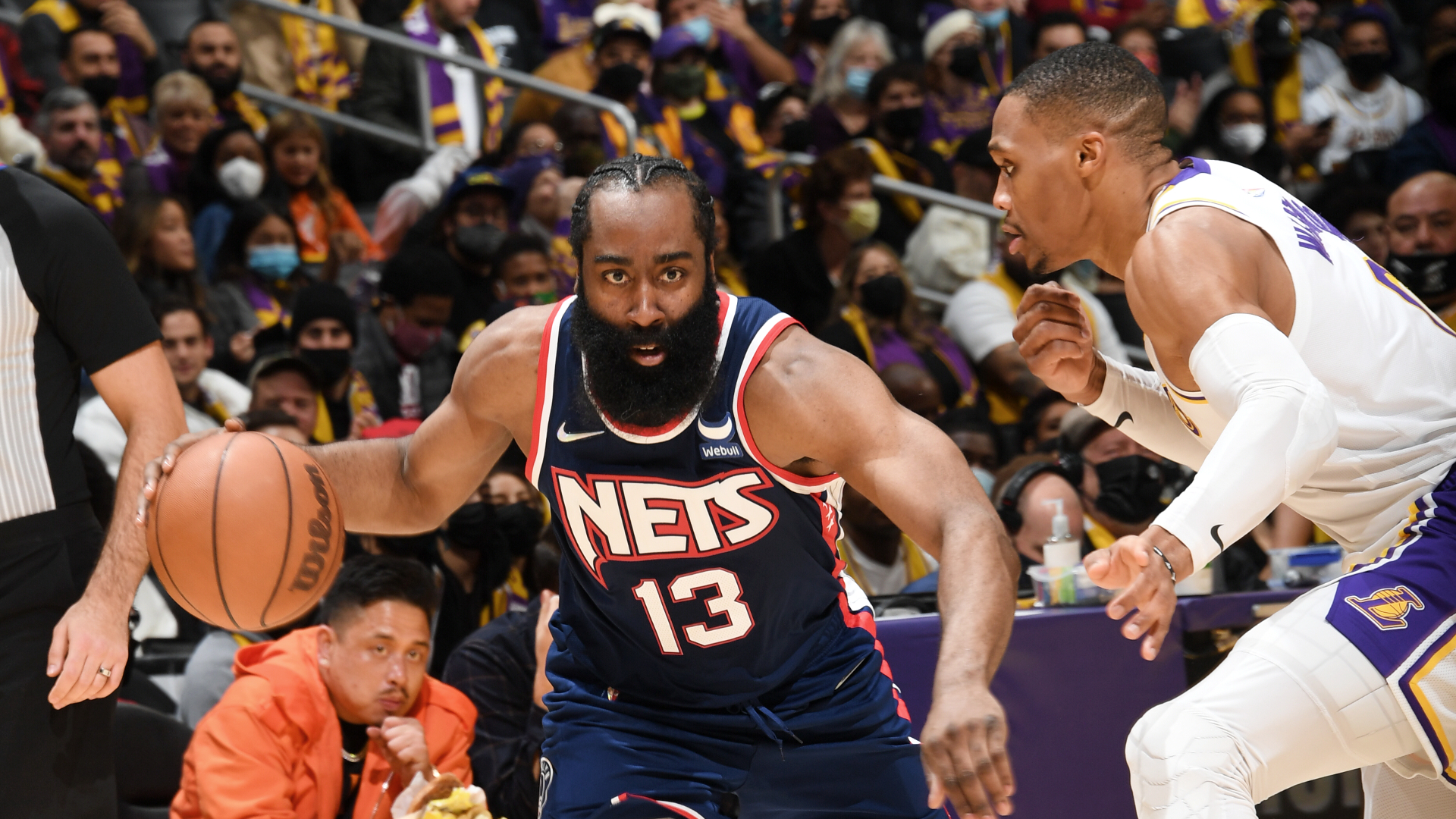 After a few anxious moments leading up to the huge matchups, the Christmas Day games did not disappoint.

The Milwaukee Bucks were in a deep 19-point hole against the Boston Celtics before the former MVP showed up in his Christmas Day’s best.

Antetokounmpo scored 29 of his 36 points in the second half, launching a massive comeback to beat the Celtics.

Bobby Portis also made his return and dropped a double-double off the bench (16 points and 10 rebounds).

The combined 50-point effort of Jayson Tatum and Jaylen Brown just wasn’t enough for the Christmas Day version of Giannis.

Over at the newly-named Crypto.com Arena, James Harden also made his return for the Brooklyn Nets.

Without Kevin Durant, Harden took it upon himself to do a bit of everything for the Nets—something he’s been used to doing in previous Harden iterations.

Harden finished with 36 points, 10 rebounds, and 10 assists. His former teammate, Russell Westbrook, also dropped a trip-dub for the Los Angeles Lakers, who just came up short in mounting an epic comeback.

The Lakers were down 17 at one point, but went on a wild run to tie the game with less than a minute left. The Nets were able to close with Harden taking the lead. Patty Mills was also unstoppable from the outside, draining a Christmas Day record eight 3s.

No one got hurt and the other teams got to rest and recover from health and safety protocols. That’s really all we want for Christmas. What we got was so much more.

The New York Knicks got one against their recent playoff rivals Atlanta Hawks, thanks to reinforcements they didn’t have the last time.

Kemba Walker’s shot betrayed him, but he still put out a triple-double: 10 points, 10 rebounds, and 12 assists. It was the first triple-double in Knicks Christmas history. Since his return, Walker has yet to play a bad game, and the Knicks are 2-2.

Speaking of bad games, Steph Curry has long recovered from one against the Phoenix Suns in late November.

For the Christmas Day festivities, Curry served up a 33-point game, a Christmas career-high. He did it on five 3s, including a couple of wild ones in the fourth quarter. Looks like the Warriors and Suns will be entertaining for quite awhile.

So since we just giving out 10 days to see who wants to play. I’m still willing and want to play basketball. My phone number hasn’t changed. 🤲🏾

It came at a loss though as Patty Mills set a new record of his own for most 3s in Christmas Day games.