The Rundown: Ball, Oubre combine for 53 in win against Blazers

LaMelo Ball and Kelly Oubre Jr. led the Hornets to their fifth victory in seven games, as Terry Rozier returns from an ankle injury. 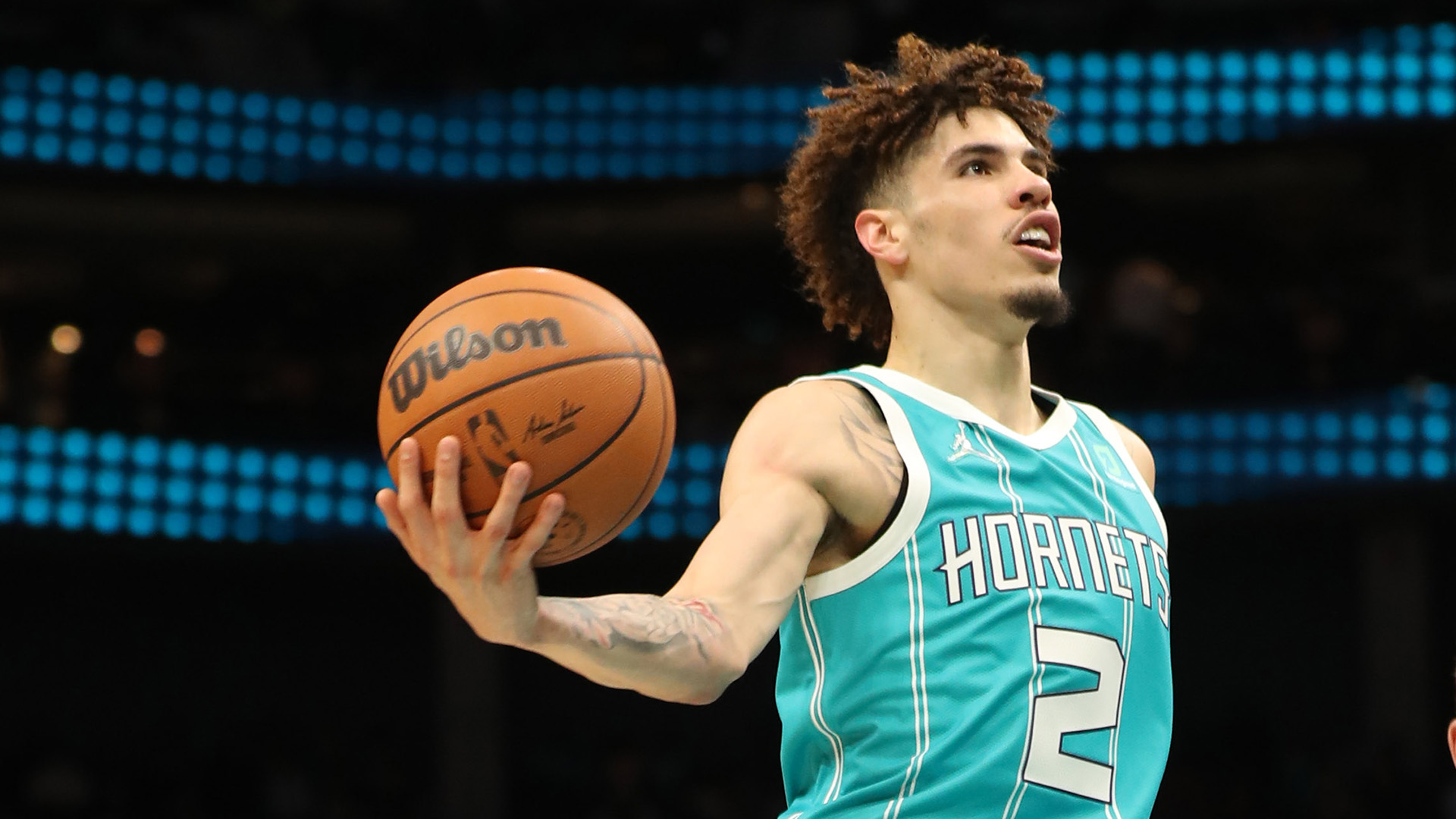 The Charlotte Hornets defeated the Portland Trail Blazers, 125-113, to grab their fifth win in seven games.

The Hornets finally had their starting guard Terry Rozier back in the lineup after missing five games due to an ankle injury. However, it was the duo of LaMelo Ball and Kelly Oubre Jr. who steered the team to victory.

Ball finished with 27 points, nine rebounds, and seven assists. He was monumental in the third quarter, scoring 11 of the team’s 36 points. Oubre contributed 26 points, seven rebounds, and five assists.

The game seemed evenly matched at the beginning as both teams traded points and possession all throughout the first half. Anfernee Simons made his presence known, hitting 4-of-5 shots from 3 to lead Portland’s scoring charts. A few quick baskets towards the end of the second quarter put the Trail Blazers on top by seven going into the break.

The lead was quickly erased by the hustle of the Hornets, led by Ball who was active on both ends of the floor. The Hornets continued to dominate, despite not having Miles Bridges who had to sit out with four fouls early in the third.

CJ McCollum tried to get his team back into the game, but momentum completely shifted into Charlotte’s favor. The Hornets outworked and outscored the struggling Blazers, 72-53, in the second half.

McCollum ended the match with 25 points and eight assists. Damian Lillard continues to struggle, only hitting 2-of-14 from deep. He has only made 13 of his 56 attempts from beyond the arc this season. This puts his 3-point average at just 26.2 percent, significantly lower than his 39.1 percent last season.

Carmelo Anthony is a professional scorer and he proves it time and time again. In the Los Angeles Lakers’ 95-85 win over the Houston Rockets, Anthony scored 23 points in close to 25 minutes of play.

The midrange expert has now fully extended his range (literally) and made 5-of-8 from beyond the arc. Anthony has put up 15.7 points in the Lakers’ first six games, his highest average since his time with the Oklahoma City Thunder during the 2017-18 season.

The Brooklyn Nets hit a franchise record of 65.3 percent from the field in their win against the Detroit Pistons, 117-91. This also marks the first time that the Nets won consecutive games this season after their previous victory against the Indiana Pacers.

“We did a good job finding our open players… but I think our defense was pretty solid tonight,” said James Harden.

Harden made his first triple-double of the season with 18 points, 10 rebounds, and 12 assists. He served as the team’s primary scorer as Kevin Durant was ejected in the third quarter.

Triple-double for the Beard after 3Q.

“It’s a process, man, every single day. We just find ways to execute on both ends of the ball, that just helps our communication. Some days will be great, some days it’s a work in progress. As long as we’re headed in the right direction and keep going forward, good things will happen for us.”

The Houston Rockets delivered with some spooky season fits as they entered the tunnel with crazy costumes and a lot of fun.

👻 The @HoustonRockets arrive for Halloween action in LA! 🚀