Damian Lillard steered the Trail Blazers to a series opening win against the Nuggets. Luka Doncic put on a triple-double show as the Mavericks take Game 1 over the Clippers. The match between the Denver Nuggets and the Portland Trail Blazers started out close, but the Trail Blazers’ fourth-quarter surge allowed them to pull away and take a huge 123-109 win.

The game began as advertised: physical, aggressive, and with plenty of back-and-forth action. Nikola Jokic had a good start, shooting 6-of-9 from the field to score 13 of his 34 points in the first period. On the other side, Denver fans jeered Carmelo Anthony as he came off the bench for the Trail Blazers, firing up the former Nuggets standout as he delivered 12 of his 18 points in less than five minutes.

The Nuggets started heating up in the second quarter, led by Michael Porter Jr.’s own version of 13 points. Anthony suddenly fell silent but Damian Lillard continued where he left off. He finished the half with 14 points and eight assists.

The Blazers trailed by as many as nine points, but multiple runs allowed them to catch up and eventually lead by double-digits. MPJ gave the Nuggets a glimmer of hope by knocking down five shots straight midway through the fourth quarter, cutting the lead down to four. But the red-hot Blazers responded with 11 unanswered points that essentially made them unstoppable. They took full control in the endgame and Denver couldn’t do anything to stop them from cooking. 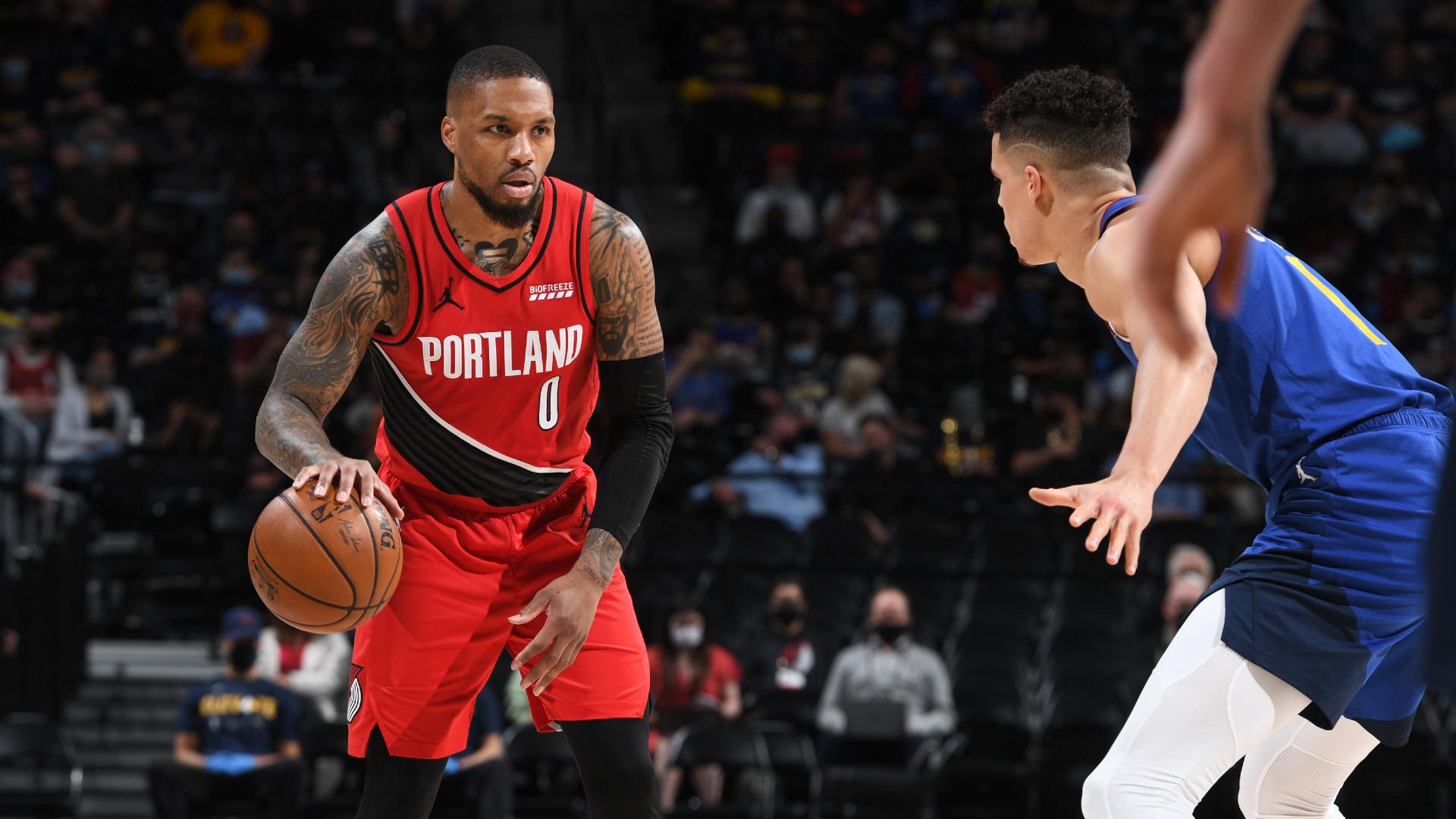 Damian Lillard was a scoring machine, finishing with 34 points (15 in the 3rd quarter) and 13 assists. He was visibly frustrated with Facundo Campazzo’s defense on him, but he kept his composure and let his veteran experience take charge.

Luka Doncic effectively shut down the LA Clippers, giving the Dallas Mavericks a 1-0 series lead. He led the Mavericks in every component of the stat sheet with 31 points, 10 rebounds, 11 assists, two blocks, and a steal.

The Mavericks were excellent from beyond the arc, shooting 17-of-36 (47.2%). Doncic and Tim Hardaway Jr. made five triples each, while Dorian Finney-Smith added four.

“Just trying to get to my spot, trying to get the LAST shot… Just rise up, have confidence and knock it down,” said the Milwaukee Bucks’ Game 1 hero Khris Middleton.

In the overtime match between the Bucks and the Miami Heat, Middleton knocked down the game-winning shot with 0.5 seconds left on the clock. He led the Bucks’ scoring with 27 points, while Giannis Antetokounmpo had 26.

Giannis was all praises for his teammate: “Having a guy like Khris [Middleton] with the ball down the stretch, you know what’s going to come.”

Kyrie Irving might be from another planet as he defied gravity in this drive. He truly gave an out-of-this-world performance for the Brooklyn Nets with 29 points and six rebounds.