Dillon Brooks led the shorthanded Grizzlies to a blowout win over the West-leading Suns. 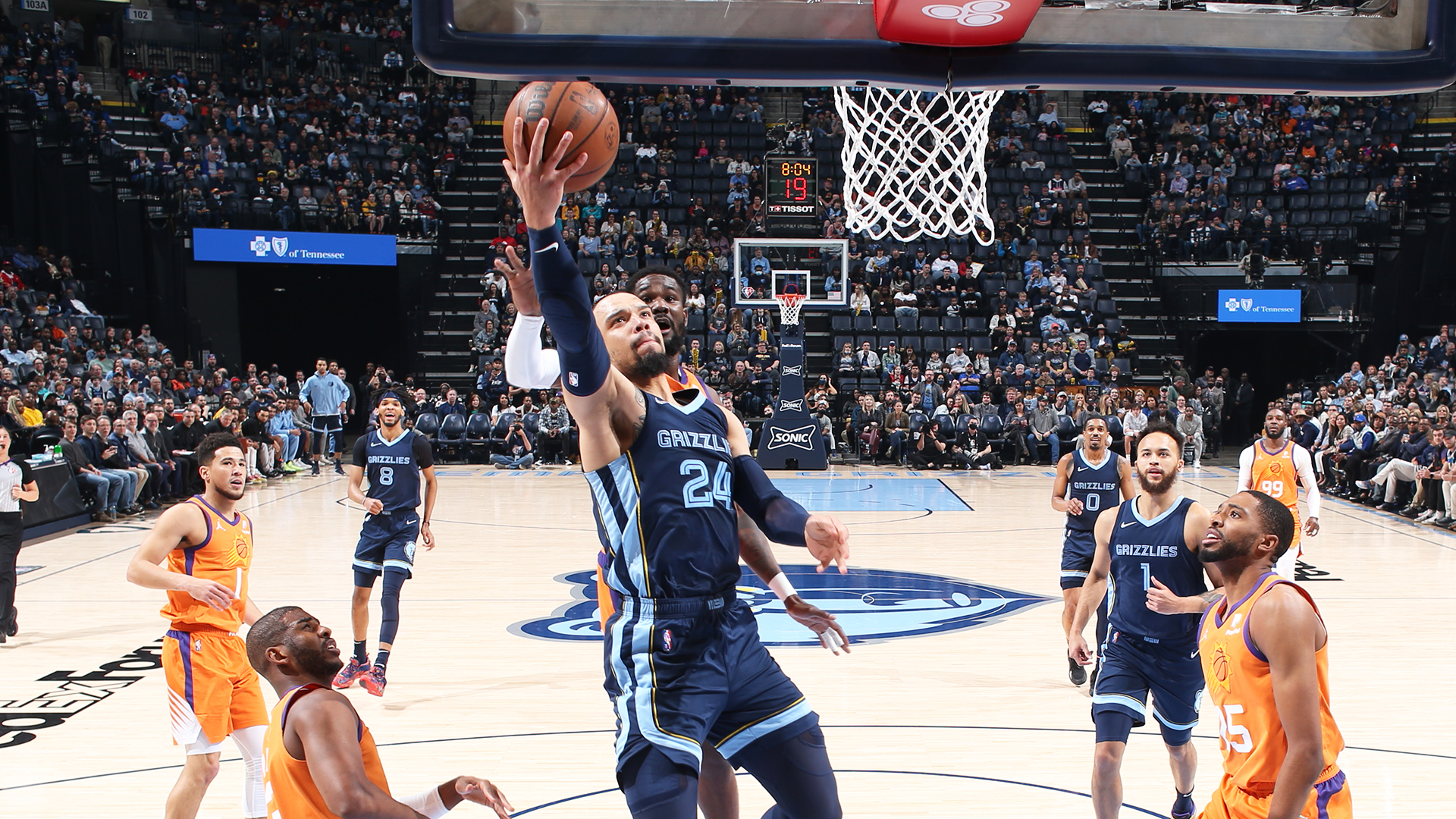 The battle of the top two teams in the league didn’t get off to a good start before the jump, with six of the Memphis Grizzlies’ key pieces sitting out, including their All-Star Ja Morant.

Then it quickly got awkward for the Phoenix Suns, which found themselves down big in the first quarter against a seemingly mad and hungry Grizzlies team. Devin Booker eventually found his groove to cut the Memphis lead to one.

Come fourth quarter, the Grizzlies turned it up one more notch, a notch that they’ve probably reserved just for games like this one. Memphis scored a huge 38 points in the fourth, increasing their lead once again to double digits. The Suns ran out of comeback fuel in this one.

Booker finished with 41 points, but it wasn’t enough to neutralize Dillon Brooks’ 30 points and six other Grizzlies with more than 10 points each.

The Suns could have had a franchise record with another W, but the Grizzlies—as they’ve done the whole season—stole the show once again.

We don’t have access to Kristaps Porzingis’ personal calendar to check if he marked this game versus his former team,  but his stats pretty much did it. KP scored 24 points and grabbed nine rebounds in the Washington Wizards’ 32-point win over the Dallas Mavericks.

All talks surrounding the LA Clippers involve Paul George nowadays, some must have forgotten Robert Covington. He reminded them with a career-high 43 points and a career-high 11 3s against the defending champs.

Every Dillon Brooks quote is a gem. Here’s another one:

"Every day we instill confidence in each other."

Jayson Tatum didn’t warn us it was Bring-Your-Hammer-to-Work Day: