It was a light three-game slate in the NBA on Wednesday as the Bucks, Jazz, and Clippers all scored wins. 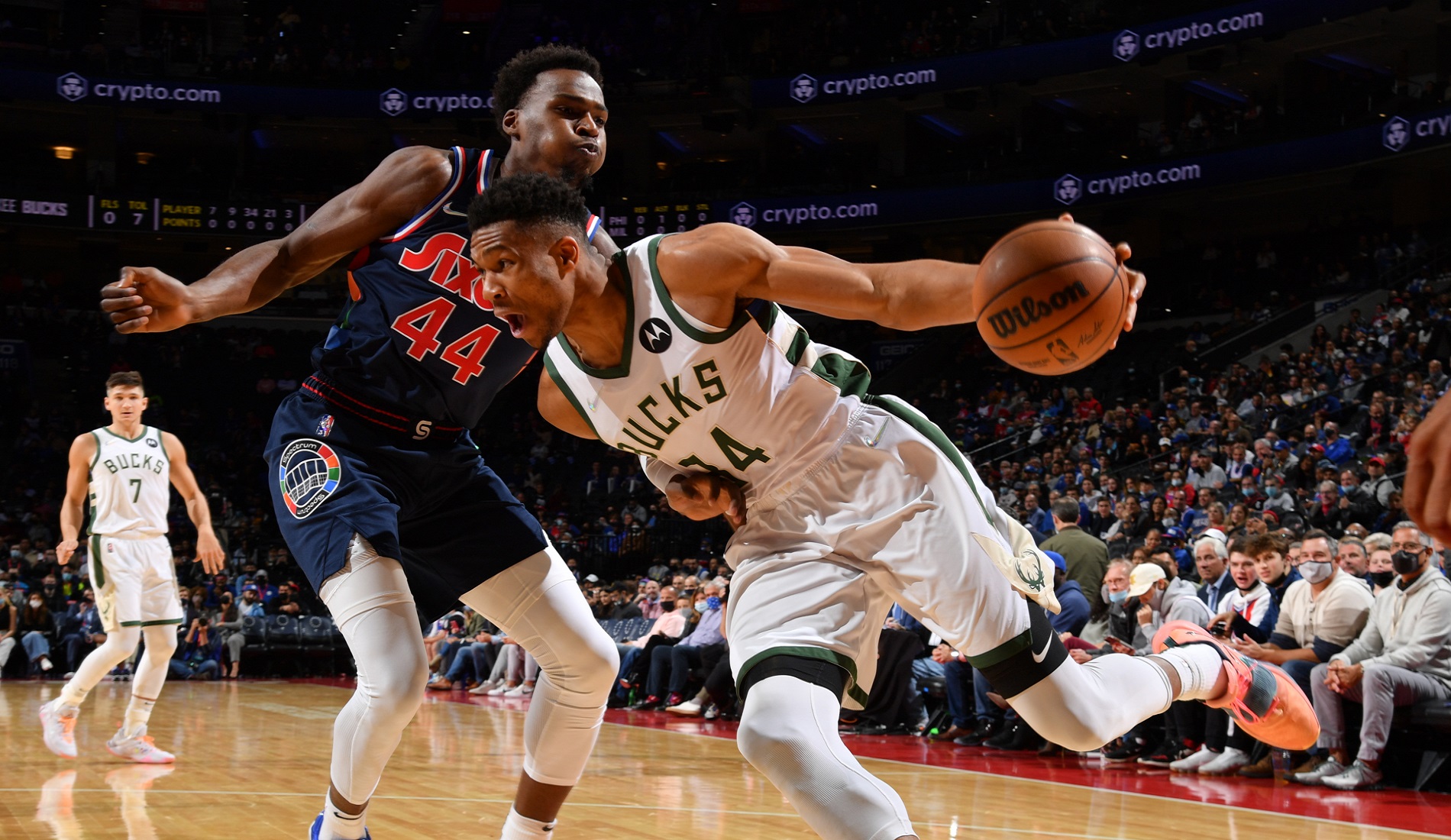 It was light work for the NBA, with only three games on the schedule.

The Utah Jazz, meanwhile, made easy work of the Atlanta Hawks, which missed De‘Andre Hunter and Bogdan Bogdanovic. Donovan Mitchell carved up the Hawks’ D and led the Jazz with 27 points.

In LA, the Los Angeles Clippers held off a surging Portland Trail Blazers, a team that just came off back-to-back wins. The Clippers relied on a balanced attack that saw three players—Paul George, Nicolas Batum, and Reggie Jackson—scoring 22 points or more.

It’s not looking good for the Blazers as they draw the five-game win streaking Phoenix Suns next.

When the Philadelphia 76ers field a depleted lineup, expect Tyrese Maxey to go off. That’s just the rules.

The Sixers fielded a starting lineup of Maxey, Shake Milton, Furkan Korkmaz, Paul Reed, and Andre Drummond against the defending champs Milwaukee Bucks. Maxey took this as another chance to put on a show.

He went off for 17 points in the first quarter alone, ending with a season-high 31 points. It still wasn’t enough to beat the Bucks, though, who had their own roster problems missing Khris Middleton.

Maxey’s performance, for what it’s worth, is another evidence in the case of stepping up when needed. Maxey and the Sixers gave the defending champs a tough time on the second night of a back-to-back. That’s something.

We’ll be talking about the Nikola Jokic-Markieff Morris incident for a while. Charles Barkley and Shaquille O’Neal, who figured in a few scuffles in their day, weighed in:

"They both should've been suspended."

Chuck reacts to the one-game suspension for Nikola Jokic and $50,000 fine for Markieff Morris after their altercation. pic.twitter.com/pYKzWpvw21

In case you missed it, Anfernee Simons has been carrying the scoring for the Portland Trail Blazers’ bench.

Here he is getting mad at the rim: