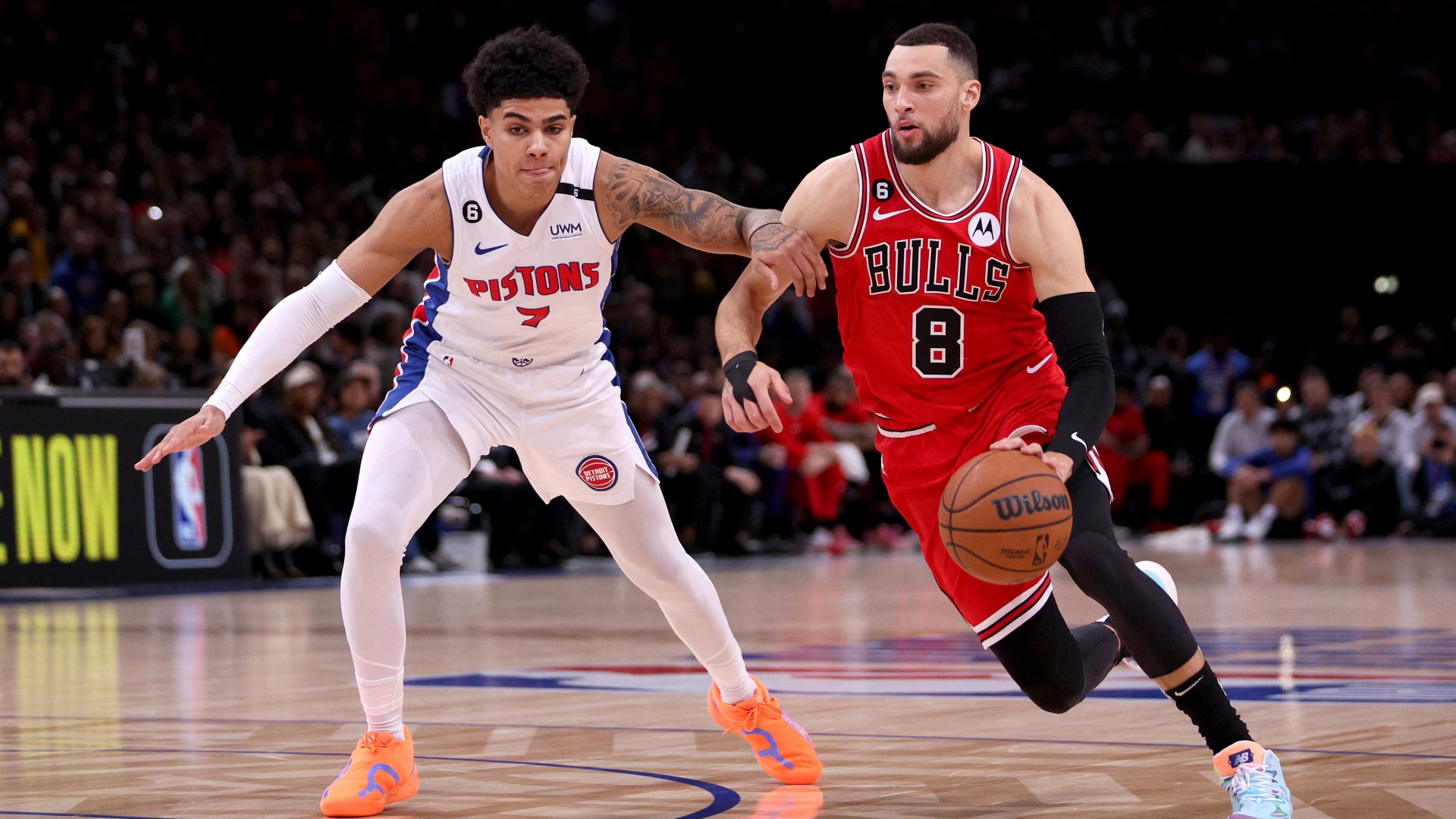 On paper, it was merely a regular-season contest in January. But looking at the bigger picture, it was another milestone for the NBA and the game’s growth internationally. Victor Wembanyama, the presumptive No.1 pick for next year’s draft, sat courtside to watch the action. There were also a number of NBA personalities present like Magic Johnson, former Pistons Ben Wallace and Richard Hamilton, plus French stars Tony Parker and Joakim Noah. WNBA standouts like Napheesa Collier and Gabby Williams were also there. A number of celebrities, including musical artists and Formula 1 drivers, also made an appearance at the star-studded event.

Bojan Bogdanovic had 25 points to lead the Pistons. Killian Hayes, the only French player from either squad, chipped in with four points and eight assists.

While the game in Paris got a ton of buzz, there was an NBA Finals rematch in Boston with the Celtics defeating the defending champions. The game went to overtime thanks to a Jaylen Brown 3-pointer.

The Celtics created separation in the extra session and went on an 8-0 run to take a 118-111 lead with a minute and a half remaining. The Warriors crawled their way back and even made it a three-point game after Donte DiVincenzo drilled a triple with 30 seconds left. However, Jordan Poole’s heave at the buzzer missed badly and the Celtics held on.

Jayson Tatum is our top performer after he amassed 34 points, 19 rebounds (career-high), six assists, and three steals. He was also a perfect 12-for-12 from the line.

Tatum knocked down a huge triple in overtime to help the Celtics pull away.

Continuing to grow the game means involving the next generation. This interaction between Zach LaVine and a young French kid is what it’s all about.

In the Bulls' #NBAParis press conference, a young French fan told Zach LaVine he wears #8 because Zach is his idol.

Listen to his response ??8? pic.twitter.com/wQusjCsPGJ

Check out Steph Curry’s out-of-this-world highlight in Boston. After collecting the ball after a mad scramble towards the end of the first half, he hoisted a shot from beyond halfcourt. The guy shot it from the other end of the logo, right in the middle of the word “Boston.”

The Hawks kept their winning streak alive after taking down Luka Doncic and the Mavericks.