The Heat dominated the Hawks again for a 2-0 series lead, while the Grizzlies-Timberwolves and Suns-Pelicans series are now tied 1-1. 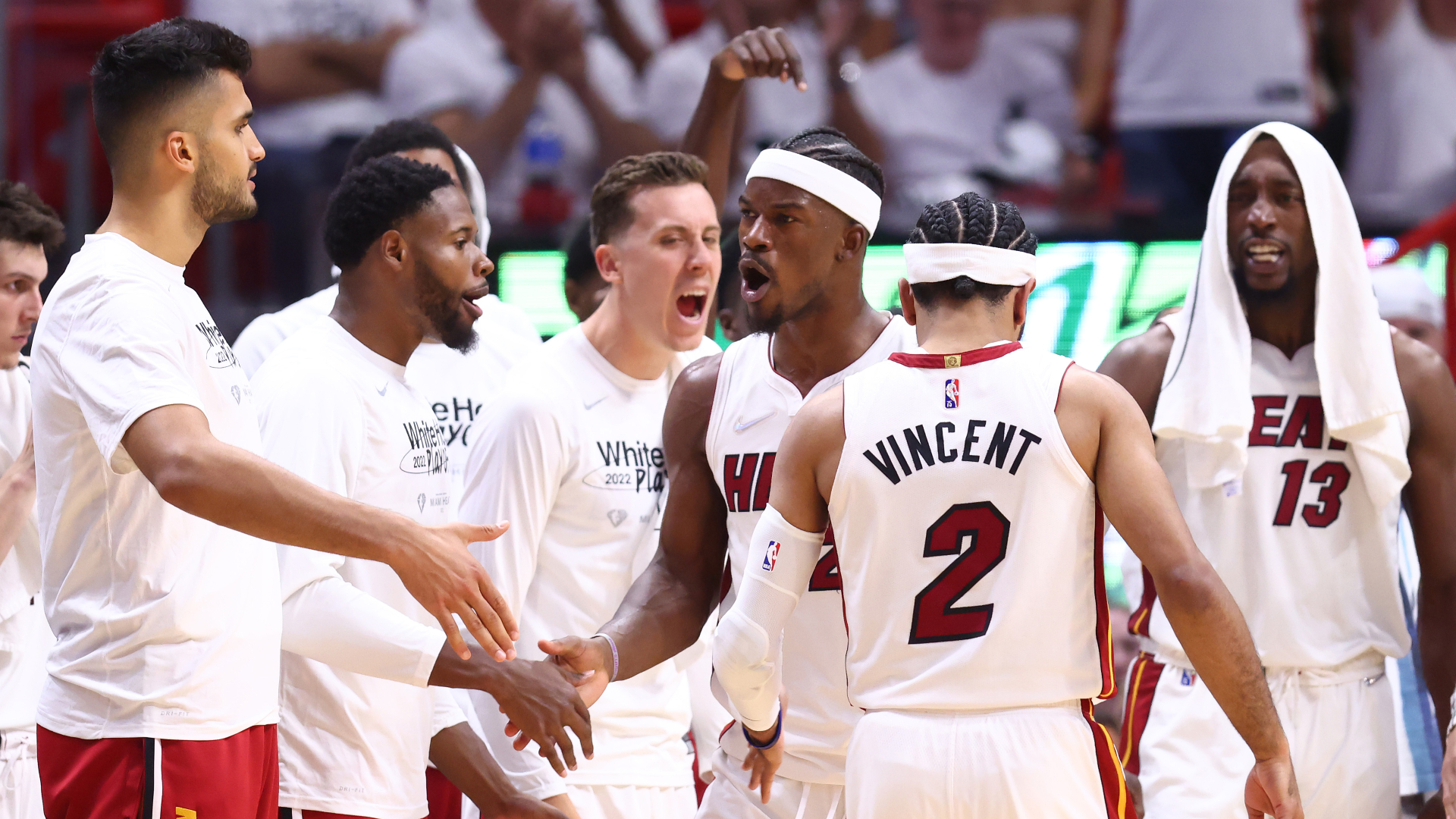 Jimmy Butler was the man of the hour as he dropped a career playoff-high of 45 points on 60 percent shooting, including four made 3s. He also had five rebounds, five assists, and two steals. This marks the most points for any player in the 2022 NBA Playoffs so far. It was also the third time Butler made a 40-point performance and his personal best for both the regular season and postseason since joining the Heat franchise.

Miami was on top by just two points at halftime after 13 lead changes and 11 ties. Butler already had 21 points after he made 6-of-12 from the field. However, the Hawks also made a collective effort to keep the game close as Trae Young had 18 of his 25 points in the first two quarters.

It was in the third quarter that the Heat started to break away. They opened the period with an 11-0 run that extended the lead to 31 points. While their offense was taking off, it was their defensive effort that stole the show. Miami forced the Hawks to commit seven turnovers, with five on Young alone.

The Hawks bounced back in the fourth with a 12-0 run to cut the lead down to just four points. Bogdanovic heated up as he scored 19 of his 29 points down the stretch. However, turnovers continued to be a problem for Atlanta as they tallied 19 by the end of the match. The Heat locked down on Young who was limited to just seven points in the second half and finished with 10 turnovers.

Butler went on a 7-0 run by himself in the closing minutes to seal the victory. The Heat move on with a 2-0 record as the series shifts to the State Farm Arena in Atlanta on Saturday.

It would be an understatement to say Ja Morant’s Game 2 performance was electric. The young gun was one board away from a triple-double as he finished with 23 points, nine rebounds, and 10 assists.

Morant got his team involved by getting six other Grizzlies into double-digit scoring. What makes his performance even more impressive was that he committed only two turnovers despite constantly driving to the basket.

At the end of the regular season, the New Orleans Pelicans were ranked No. 9 with a 36-46 record. Today, they beat the Phoenix Suns who had the best record in the league this season.

Brandon Ingram didn’t look like a playoff newbie with his phenomenal performance against the Suns. He was one dime shy from his first career triple-double. He ended with 37 points, 11 rebounds, and nine assists.

BRANDON INGRAM IS TAKING OVER.

Pelicans up late in Game 2 on TNT pic.twitter.com/KRXjLRf38Z

While the personal achievements are definitely a good thing, he credits his success to his teammates who helped him out all season.

“These games that I come out here, continue to notice things on the floor, [and] continue to get better. My teammates help me out a lot [by] giving me the ball in the right spots, [and] finishing when I give them the basketball,” said Ingram. “Every time I come out here they make me a better player and a better person, so it’s been good.”

The Pelicans played with confidence despite a tough Game 1 loss. They kept Game 2 close, forcing 20 lead changes until the final few minutes.

“We came out aggressive. When they made that run we stayed resilient. We pushed the pace tonight, and we got the best shot on the floor every time,” Ingram said. “We just continue to have fun, be loose. Lock into the game.”

New Orleans sealed a crucial 125-114 road win to tie the series, 1-1. The Pelicans will have the home-court advantage in their next match.

Devin Booker could not miss in the first two quarters as he made 31 points in 17 minutes. Unfortunately, he had to exit late in the third quarter due to right hamstring tightness.

DEVIN BOOKER FROM THE LOGO.

HE'S GOT 31 AT HALFTIME 🤯#NBAPlayoffs presented by Google Pixel on TNT pic.twitter.com/KvE4PhzA6n