The Cavaliers erase a 20-point deficit to beat the Pacers. Nikola Jokic and Luka Doncic finish with stellar triple-double outings against the Nets and Hawks, respectively. 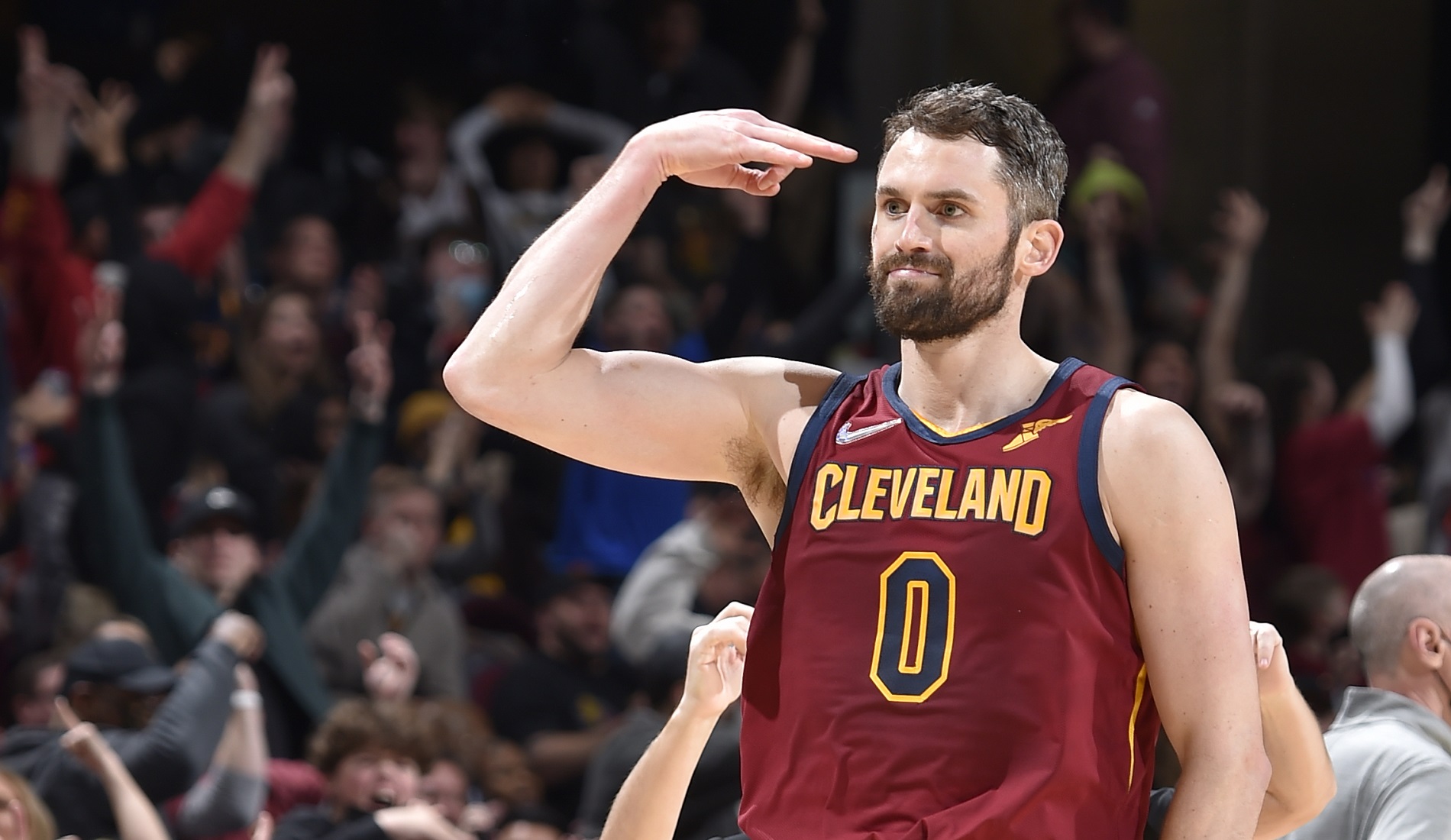 By now, the Cleveland Cavaliers are no longer just riding on a wave of shock that other teams aren’t ready for. Yet somehow, the things they do on the court continue to be shocking.

Down seven entering the fourth — after being down by as many as 20 points – the Cavs went on an unprecedented 19-0 run to start the quarter. It was loud, frantic, and relentless. They had a perfect name for it: a "Cavalanche".

The Indiana Pacers, which led pretty much the entire game up until the fourth quarter, were stunned. They probably didn’t plan for an outpouring of baskets from Kevin Love and Cedi Osman. Who would? In a game where the Cavs didn’t have their All-Star Darius Garland, they again found a way to fill in the gaping hole.

Jarrett Allen was his usual monstrous self (15 points and 17 rebounds) to keep the Cavs steady. But the Cavs bench finished it for him. Love and Osman combined for 41 points on eight 3s.

🔥 Kevin Love with a amazing behind the back pass to Cedi for 3!

The @cavs are on a 22-3 run on NBA League Pass: https://t.co/oz9UCQxdQa pic.twitter.com/GuJb52RatG

Even Rajon Rondo chipped in a vintage 15-point, 12-assist performance.

The Cavs are now just a game behind the East-leading Miami Heat with a 33-21 win-loss record. There’s no sign that the Cavalanche is stopping anytime soon.

Nikola Jokic showed no mercy against a depleted Brooklyn Nets frontcourt by dropping yet another triple-double. It was brutal to watch if you’re a Nets fan; mesmerizing if you’re a hoops fan.

Jokic shot 80 percent from the field to go along with the trip-dub. The crazy part was it wasn’t the first time. Jokic joined Wilt Chamberlain as the only players in league history with multiple 25-point triple-doubles while shooting 80 percent.

Luka Doncic also had a triple-double in a matchup against Trae Young. Doncic dropped an 18-10-11 line in a foul-plagued 27 minutes of action. How he was able to pull through with five fouls is the real story here.

Remember all the talk about the Cavaliers being great (see above)? Well, they’re going all-in on being greater, at least based on what Woj said: