The Rundown: Celtics sweep the Nets

Boston holds off Brooklyn to close out the series in four games. 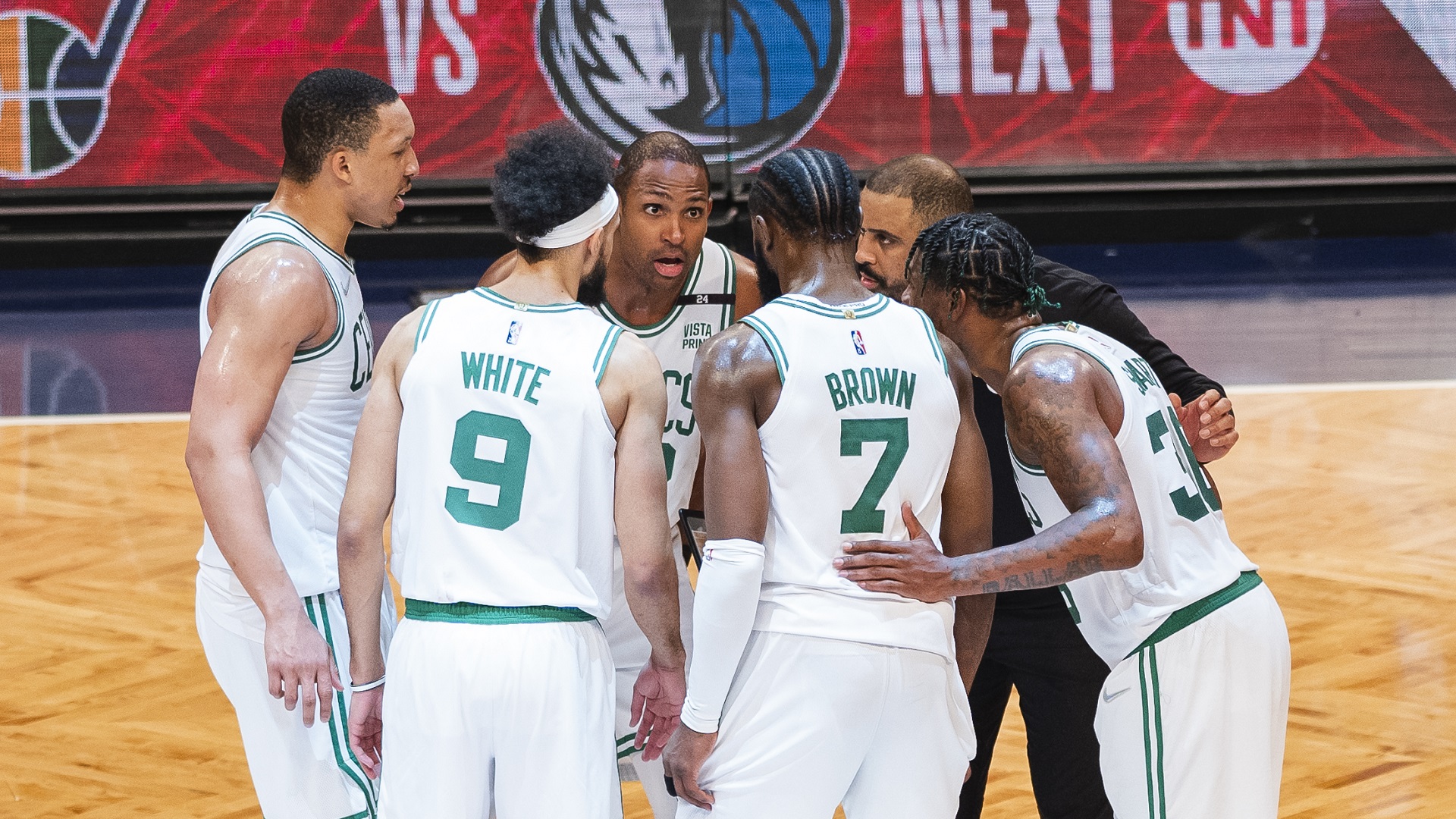 Going into the playoffs, there was a lot of talk about teams avoiding the Brooklyn Nets. It’s easy to see why. Going up against playoff killers like Kevin Durant and Kyrie Irving is a tall order for most teams. The Boston Celtics aren’t like most teams though.

The Celtics stared down the double-barrelled shotgun that was the Durant-Irving pairing, laughed, and asked for the Nets’ best shot.

To be fair to Durant, he gave it his best shot in Game 4. After subpar performances in Games 2 and 3, he finally found his groove today. Durant exploded for 39 points, by far his best game of the series. He led the Nets’ rally that cut down a 15-point lead to just one point heading into the final minute of the game.

The Celtics were treading on dangerous waters at that point. Their best player, Jayson Tatum, fouled out at the 2:48 mark of the game. Instead of folding, Boston proved that they were ready for the challenge.

With 1:08 left in the game and his team holding on to a one-point lead, Jaylen Brown drove past Bruce Brown, side-stepped Durant, and scored on a short jumper to extend the Celtics’ lead.

A few possessions later, Al Horford came up with the biggest play of the game. He sprinted all the way down the court to clean up a Marcus Smart fastbreak miss. That putback gave the Celtics a four-point lead with less than 14 seconds left in the game – enough of a cushion to fend off the Nets.

The Nets may have Durant and Irving (20 points in Game 4), but the Celtics have the better team. Five players finished in double-figures, led by Tatum’s 29 points on 56 percent shooting. Brown had 22 while Smart scored 20 and dished out 11 assists.

In his first game back from a calf strain, Luka Doncic lit up the Utah Jazz to the tune of 30 points, 10 rebounds, and four assists. That wasn’t enough to get the Game 4 win.

So, Doncic showed that he could do even better than that.

In Game 5, he scored 33 points (on 50% shooting), grabbed 13 rebounds, and dished out five dimes to lead the Dallas Mavericks to the 3-2 series lead.

Embiid on Harden only taking 11 shots: "I've been saying all season since he got here, he needs to be aggressive and he needs to be himself. That's not really my job, that's probably on coach to talk to him and tell him to take more shots"

Why does Joel Embiid keep getting paired up with playmakers that refuse to shoot?

When the Philadelphia 76ers traded for James Harden, they thought they found a true creative partner for Embiid. Just like Embiid, Harden has faced his fair share of double teams in the playoffs. With both of them on one team, the Sixers were daring teams to pick their poison: double Embiid or double Harden.

Unfortunately for Philly, if this sanitized Harden is what they’re getting, then the Toronto Raptors are going to maul them on defense.

The Beard can’t be outscored by someone like OG Anunoby, especially with Embiid not at full strength.

JR Smith is proof that you can always work to be a better version of yourself.

In the final part of his NBA career, he was the subject of several #NBATwitter memes. Now, he’s a US NCAA Golfer with a 4.0 GPA. Because of that, he was named the Academic Athlete of the Year by North Carolina A&T.

Now that deserves a shot of Henny.